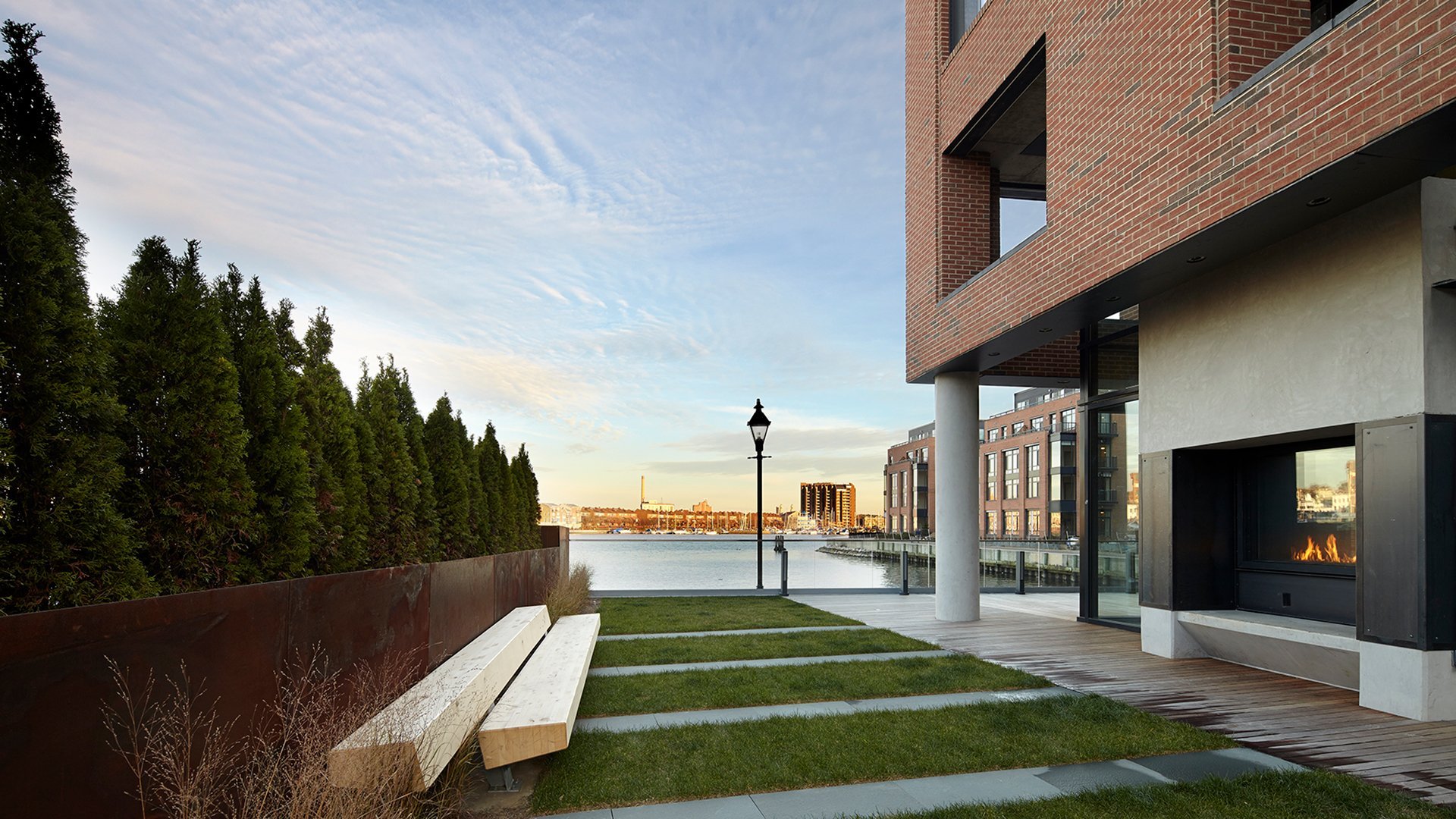 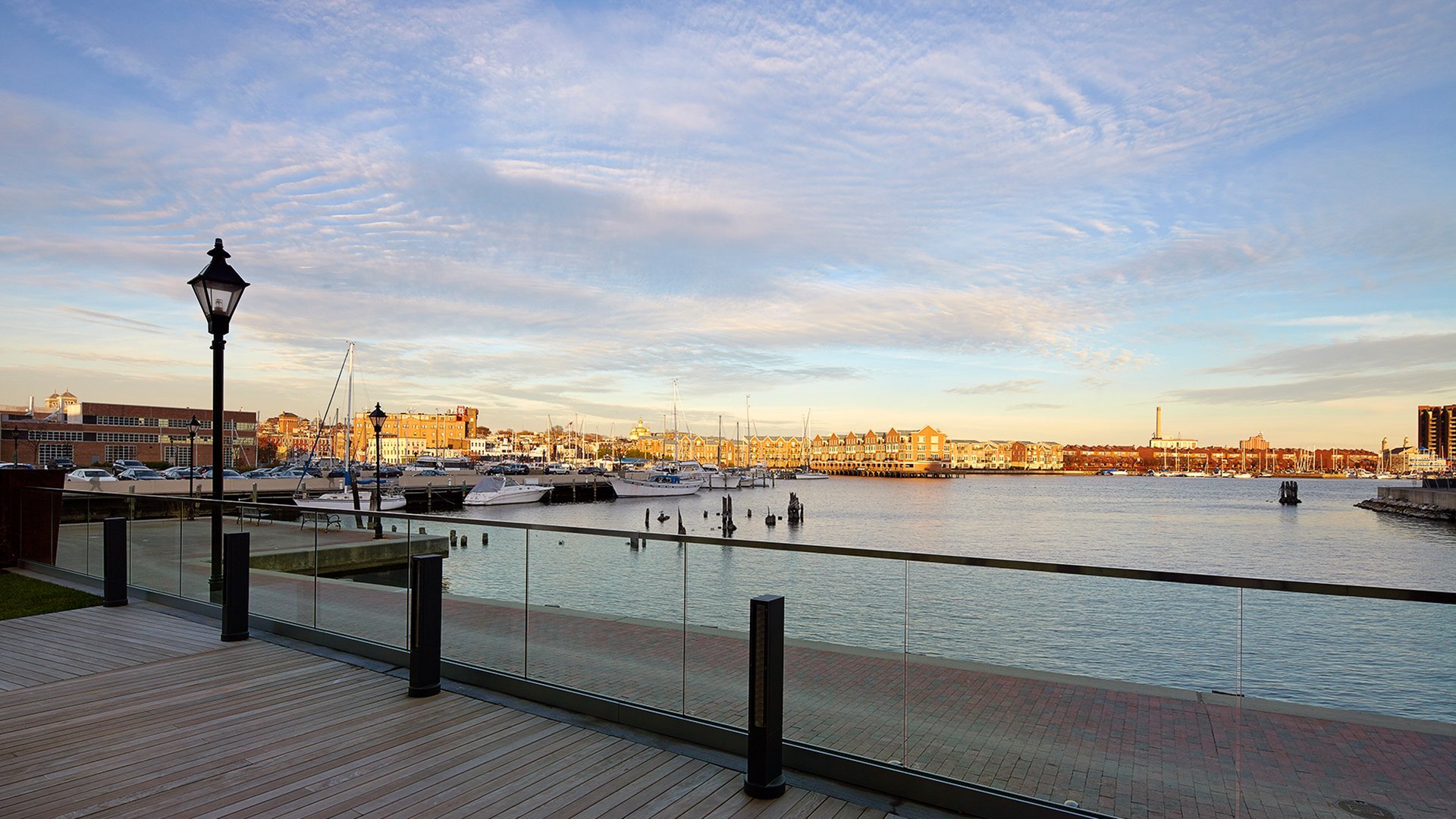 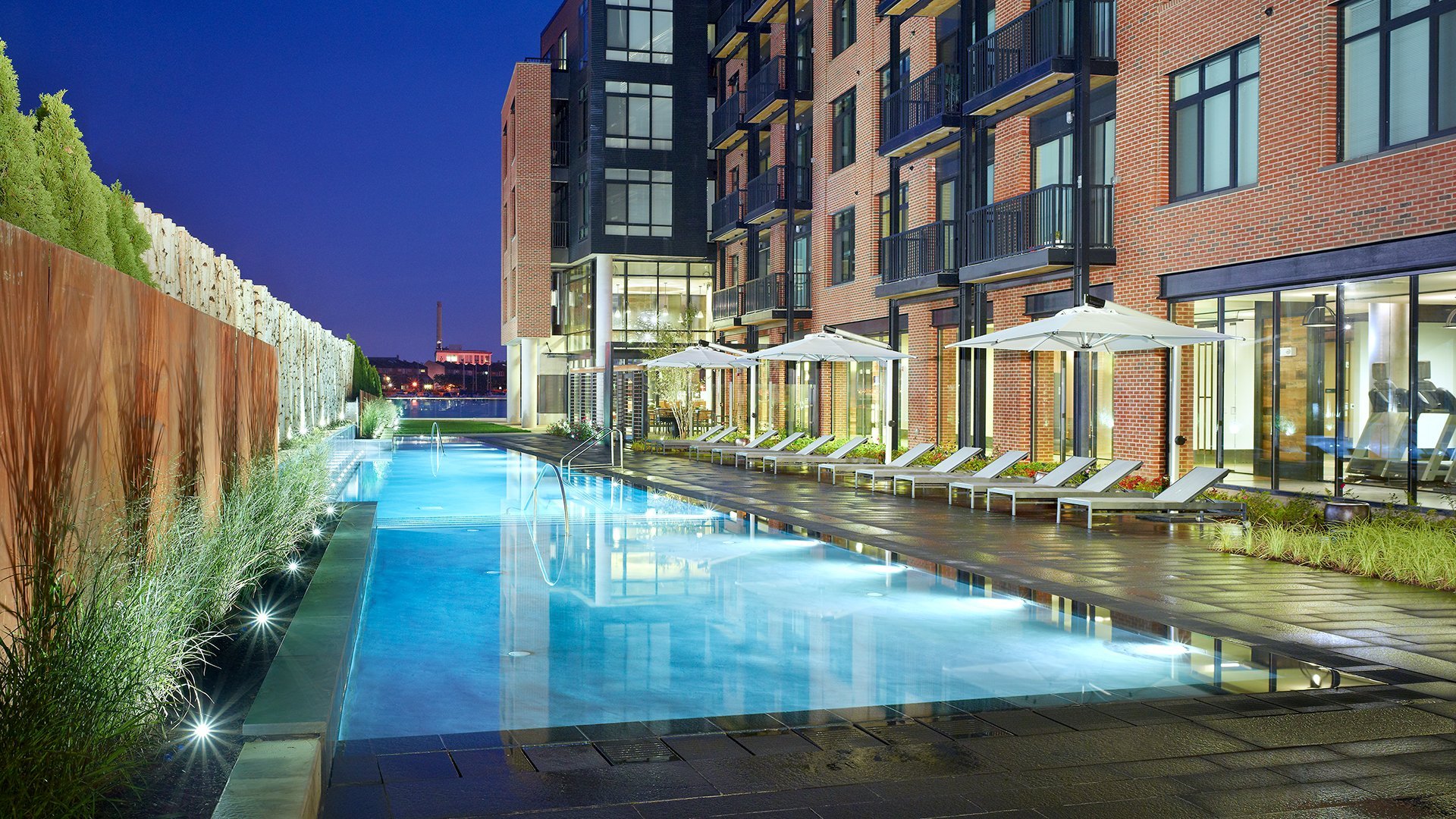 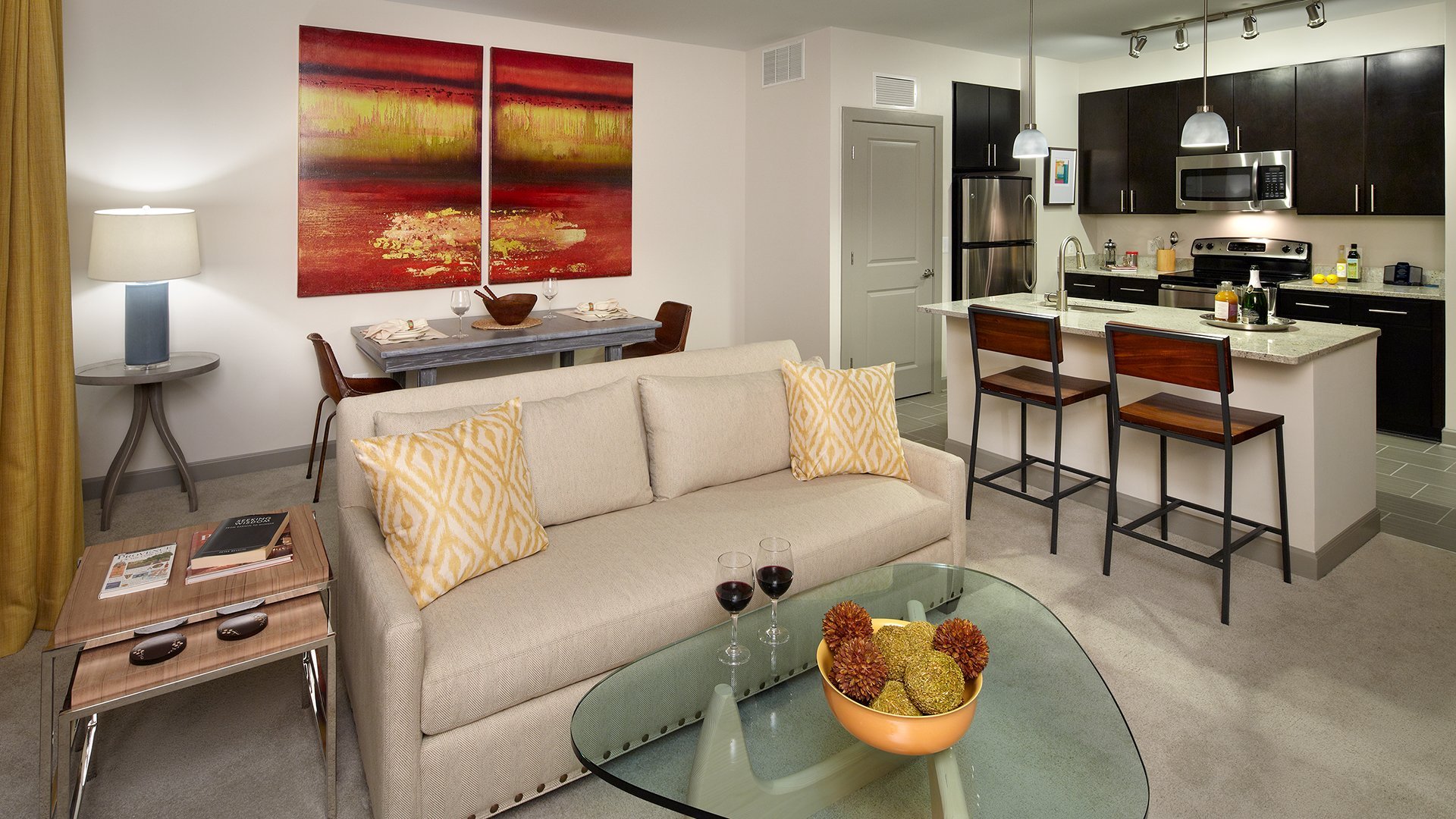 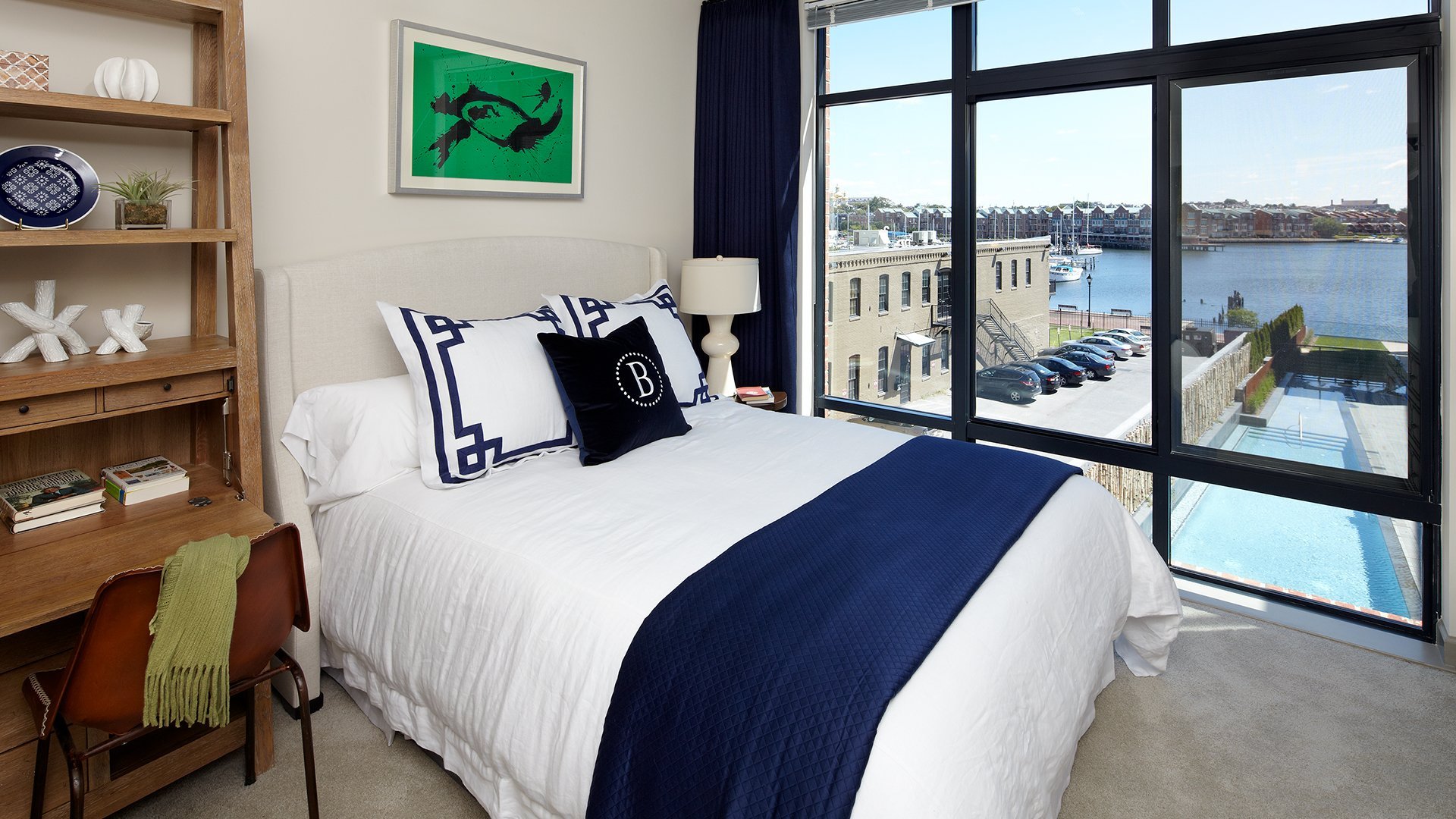 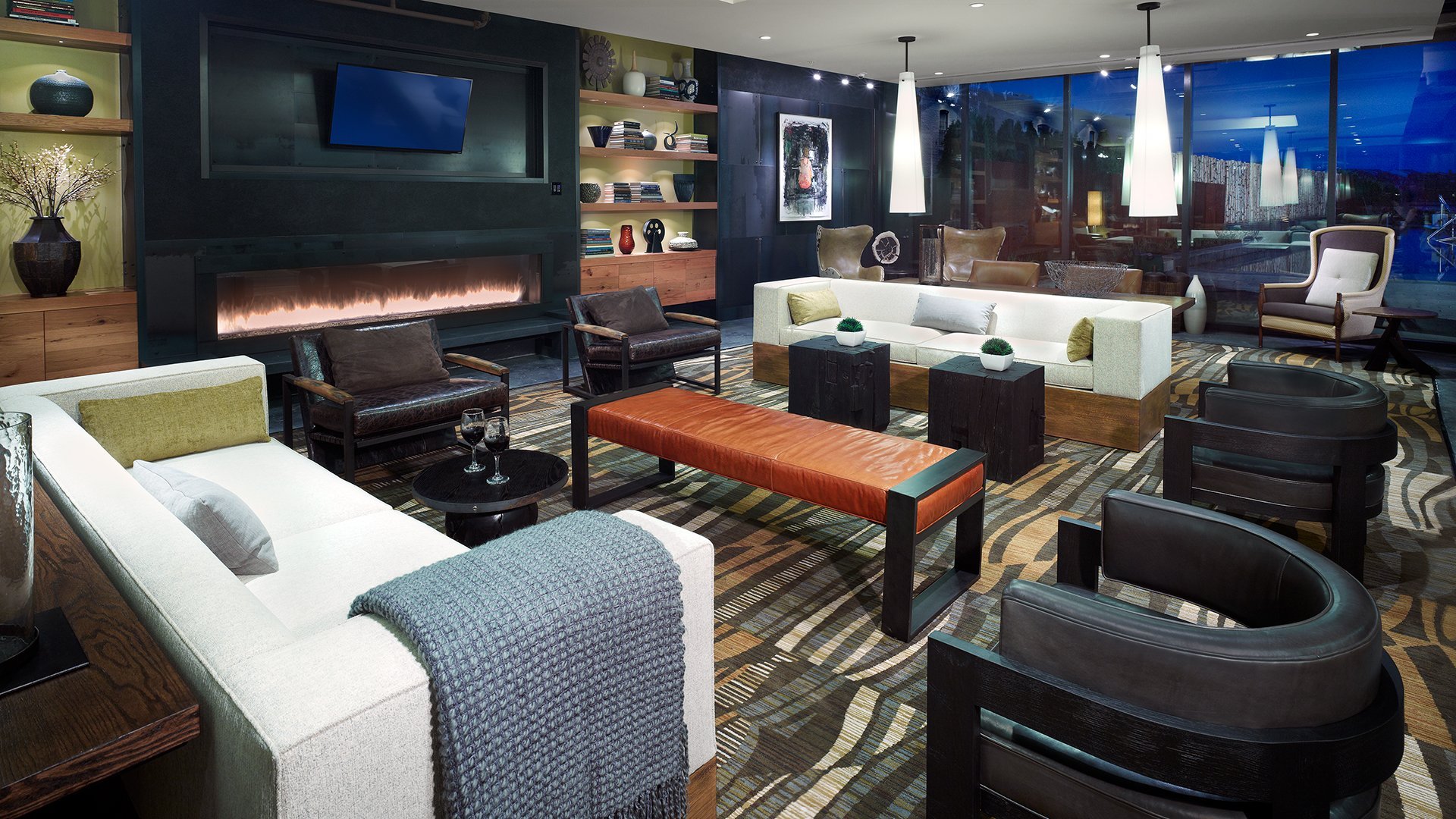 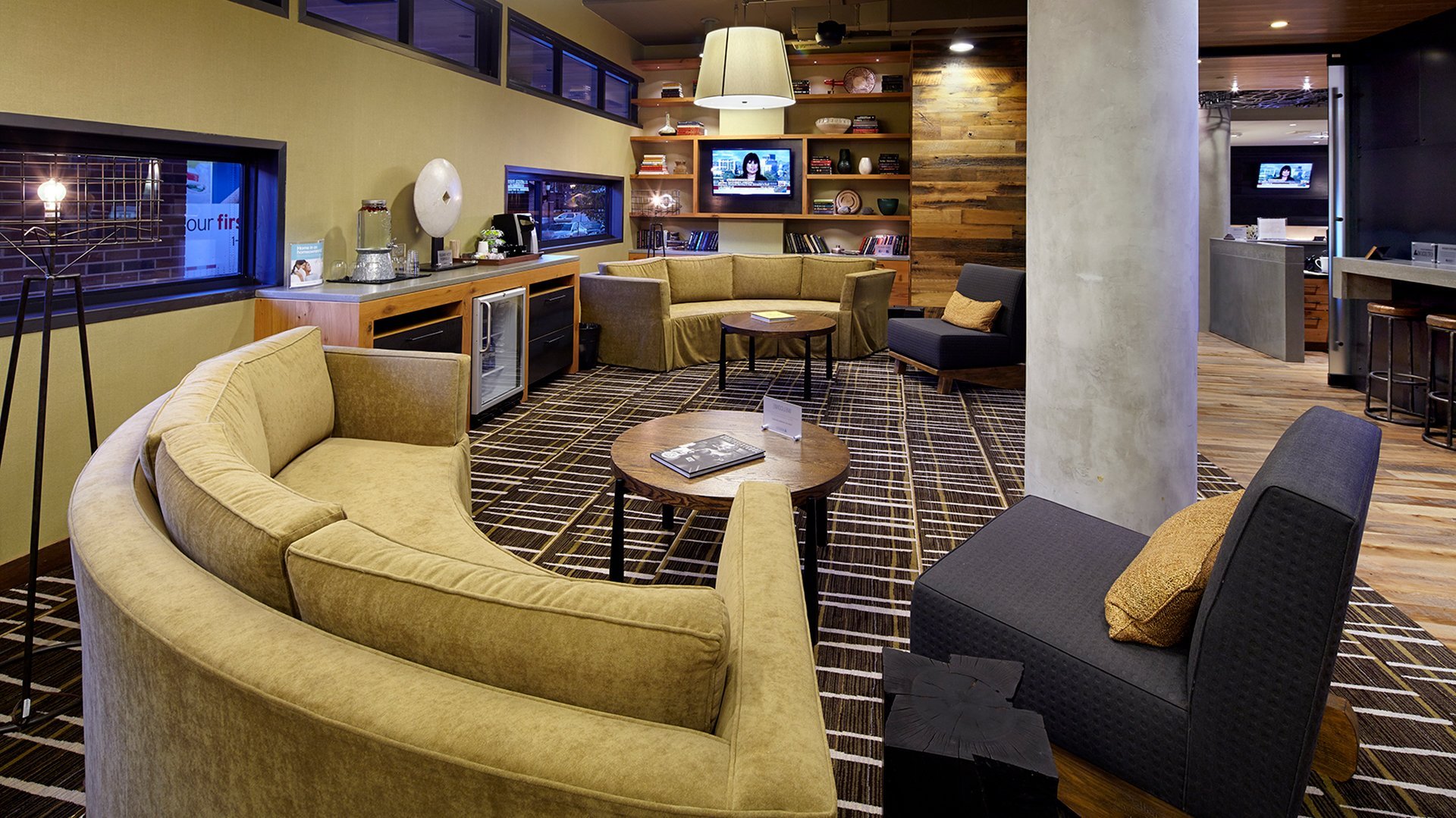 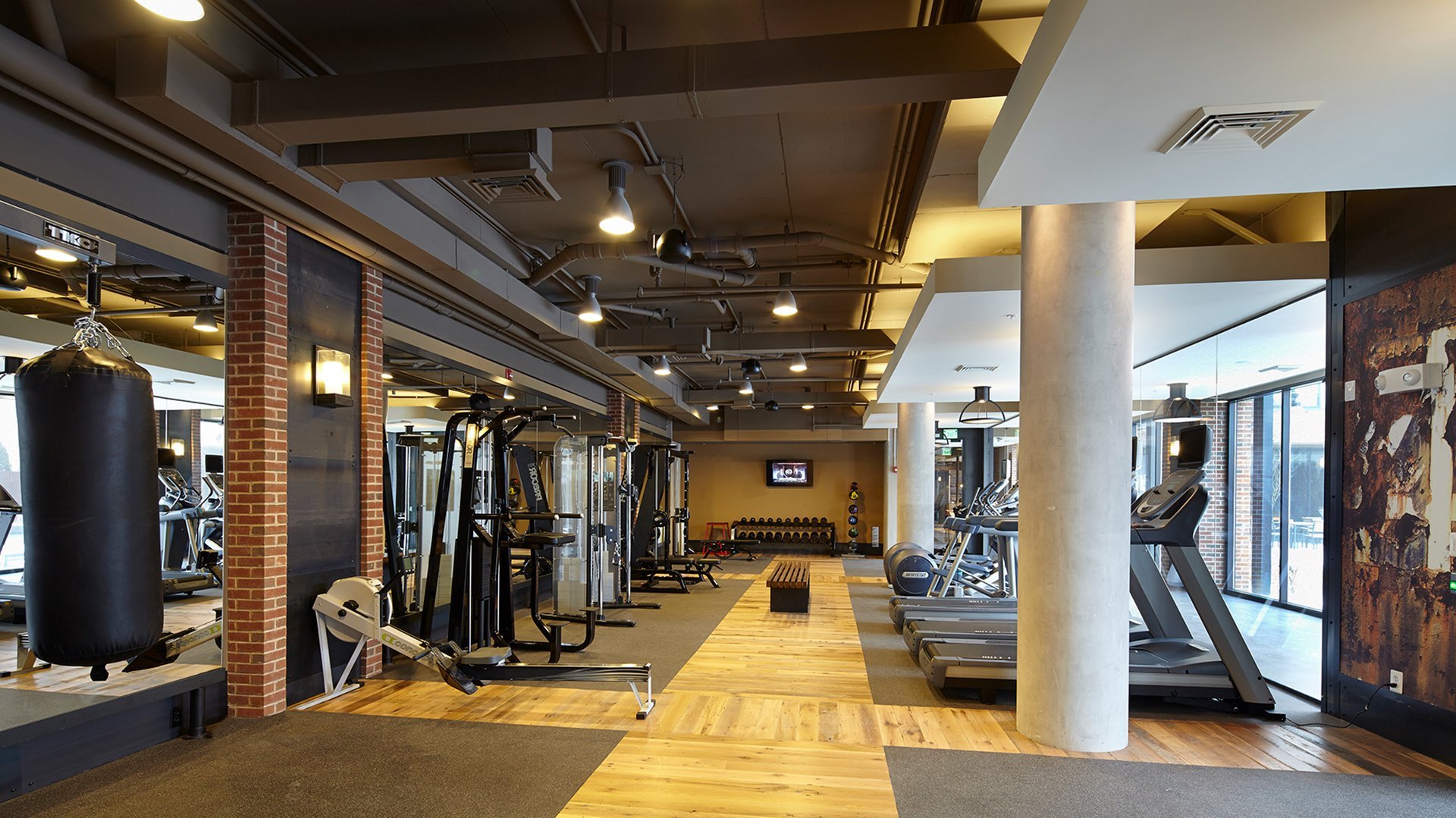 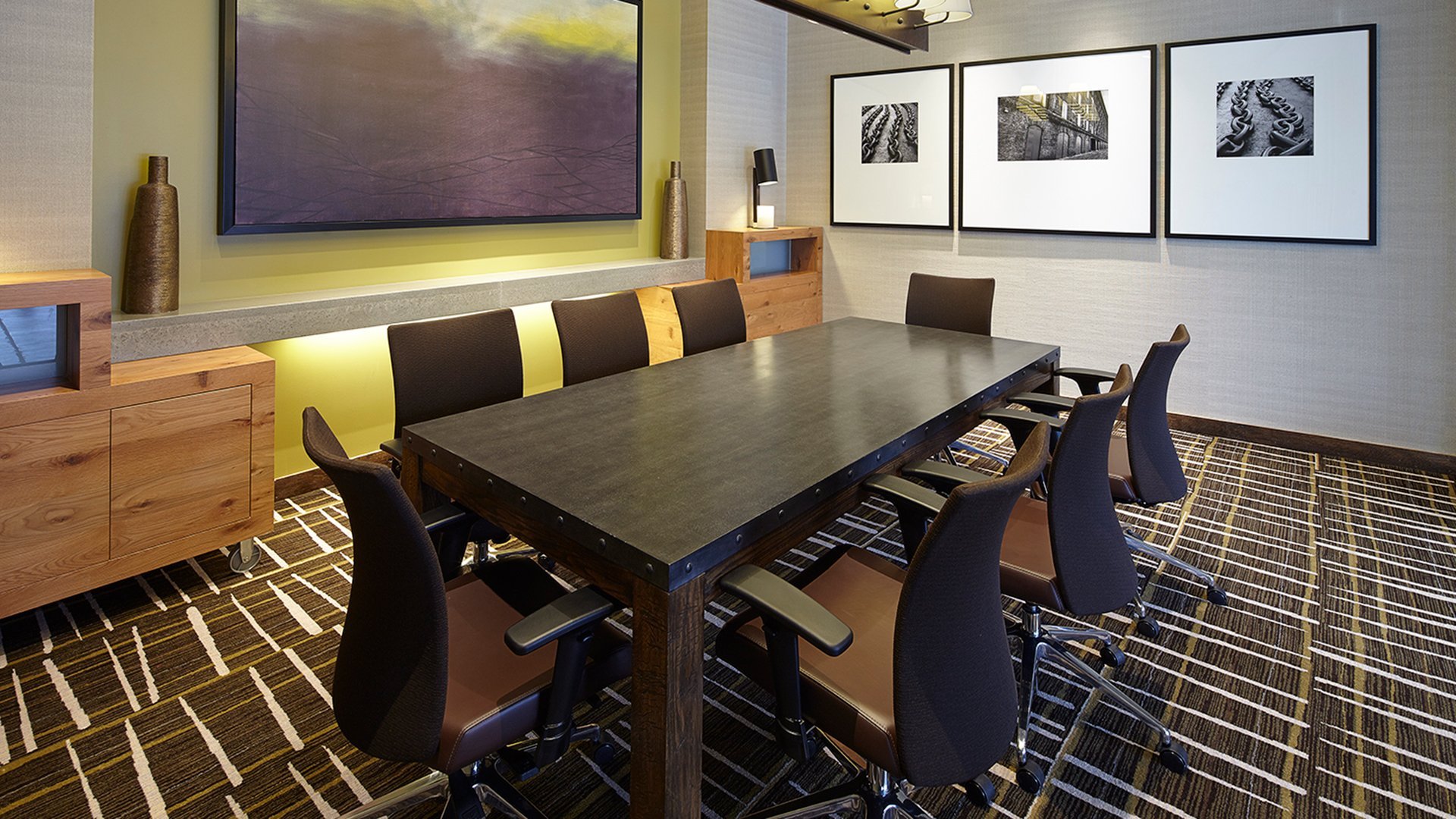 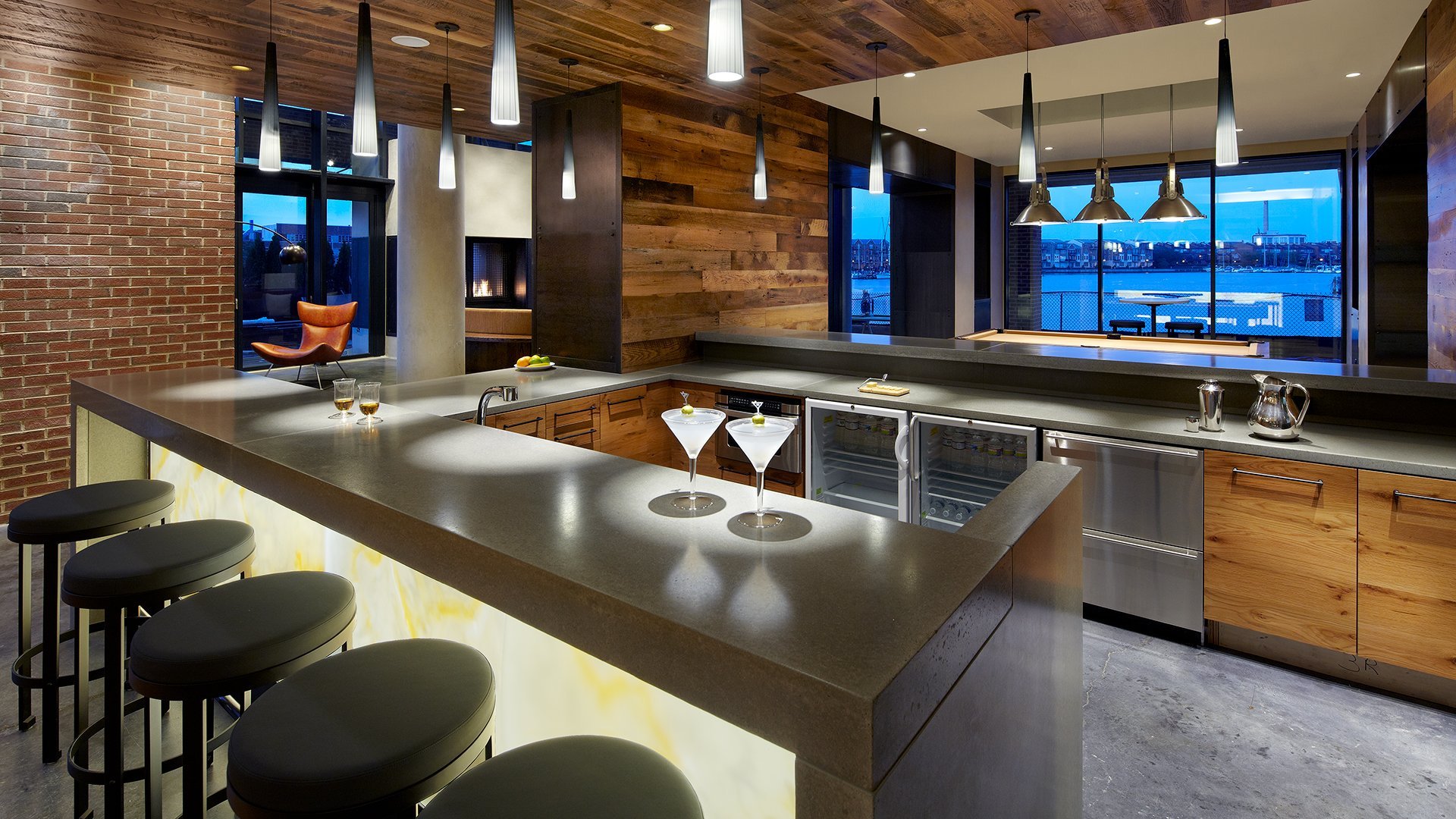 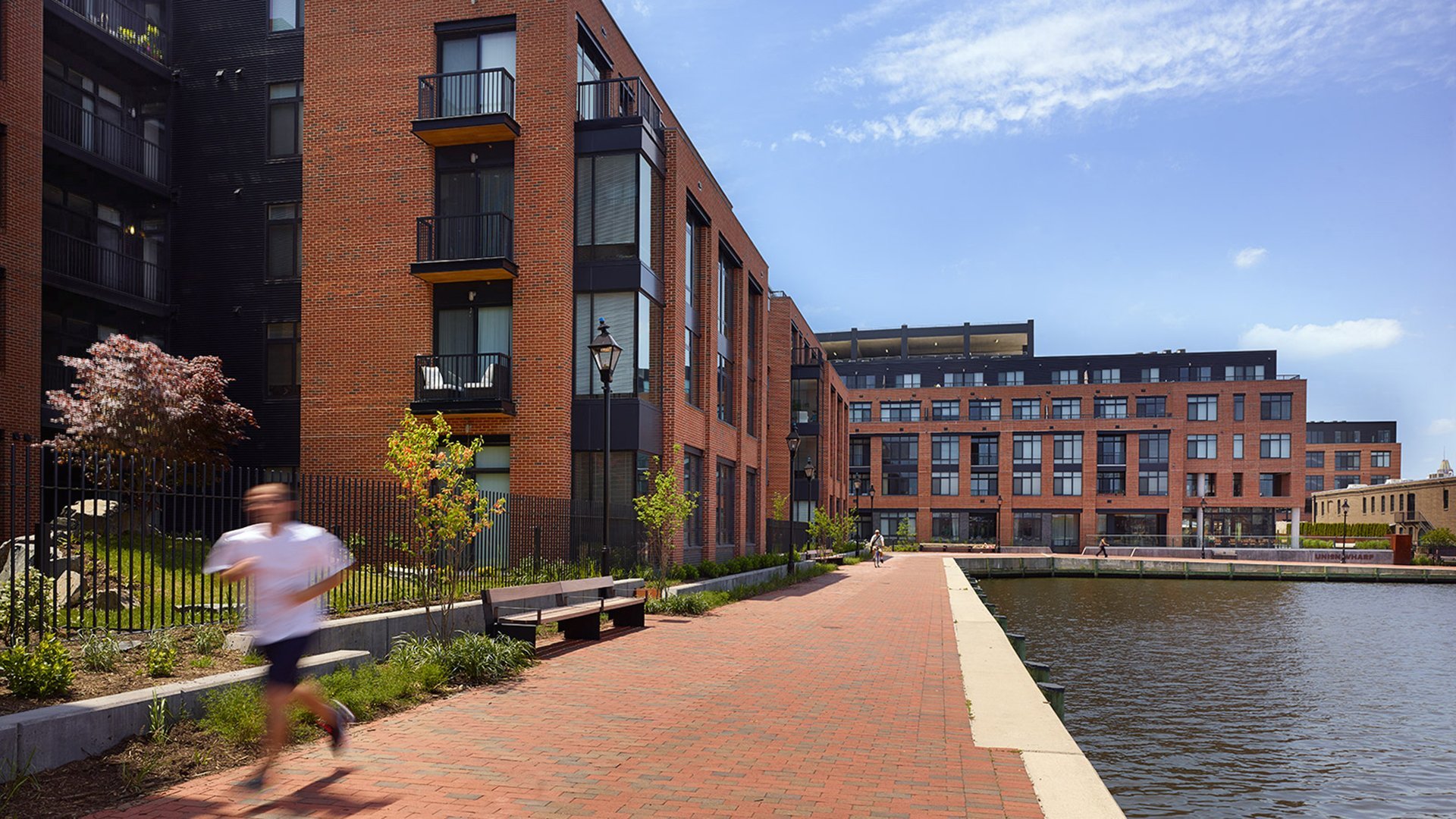 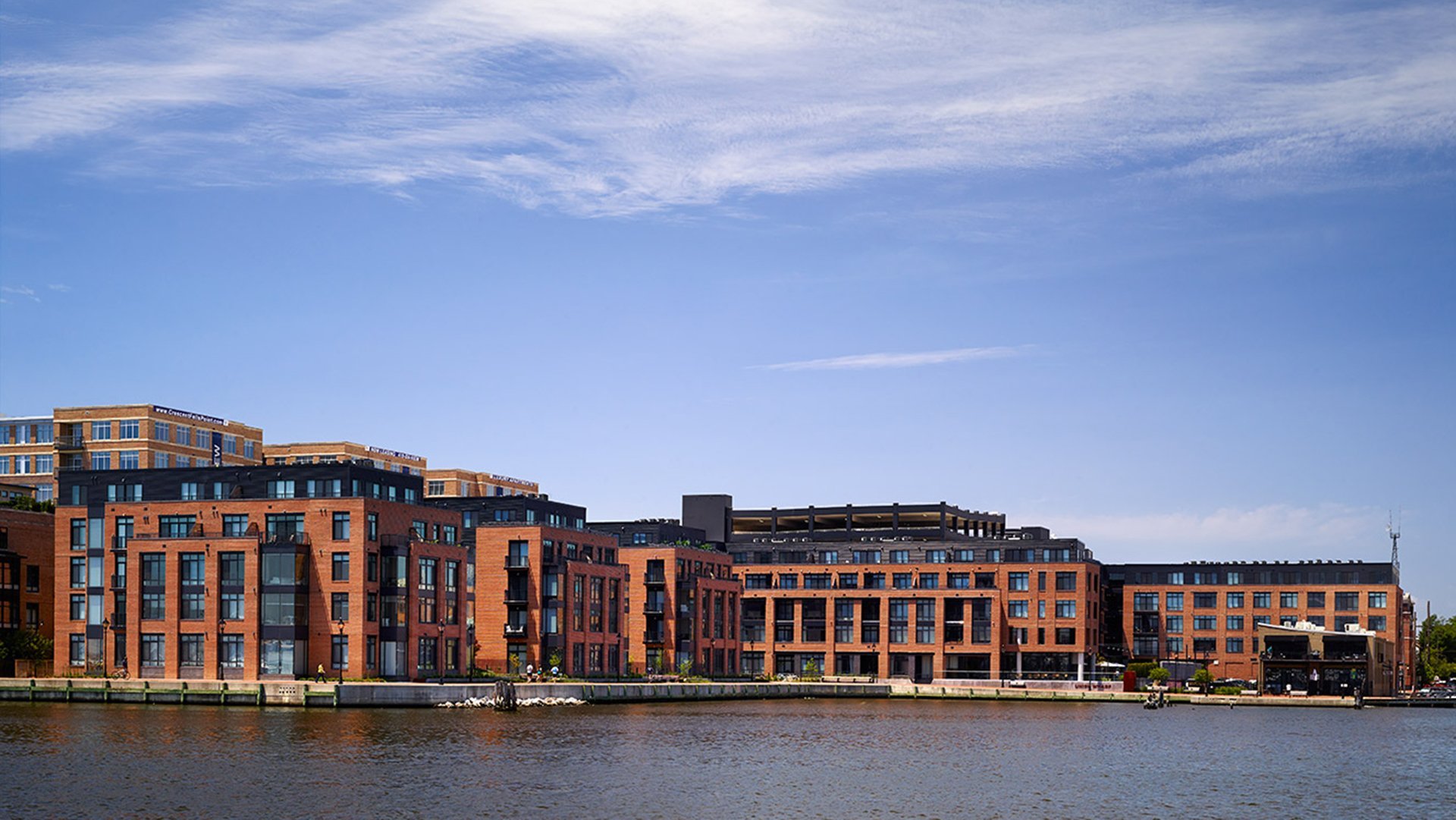 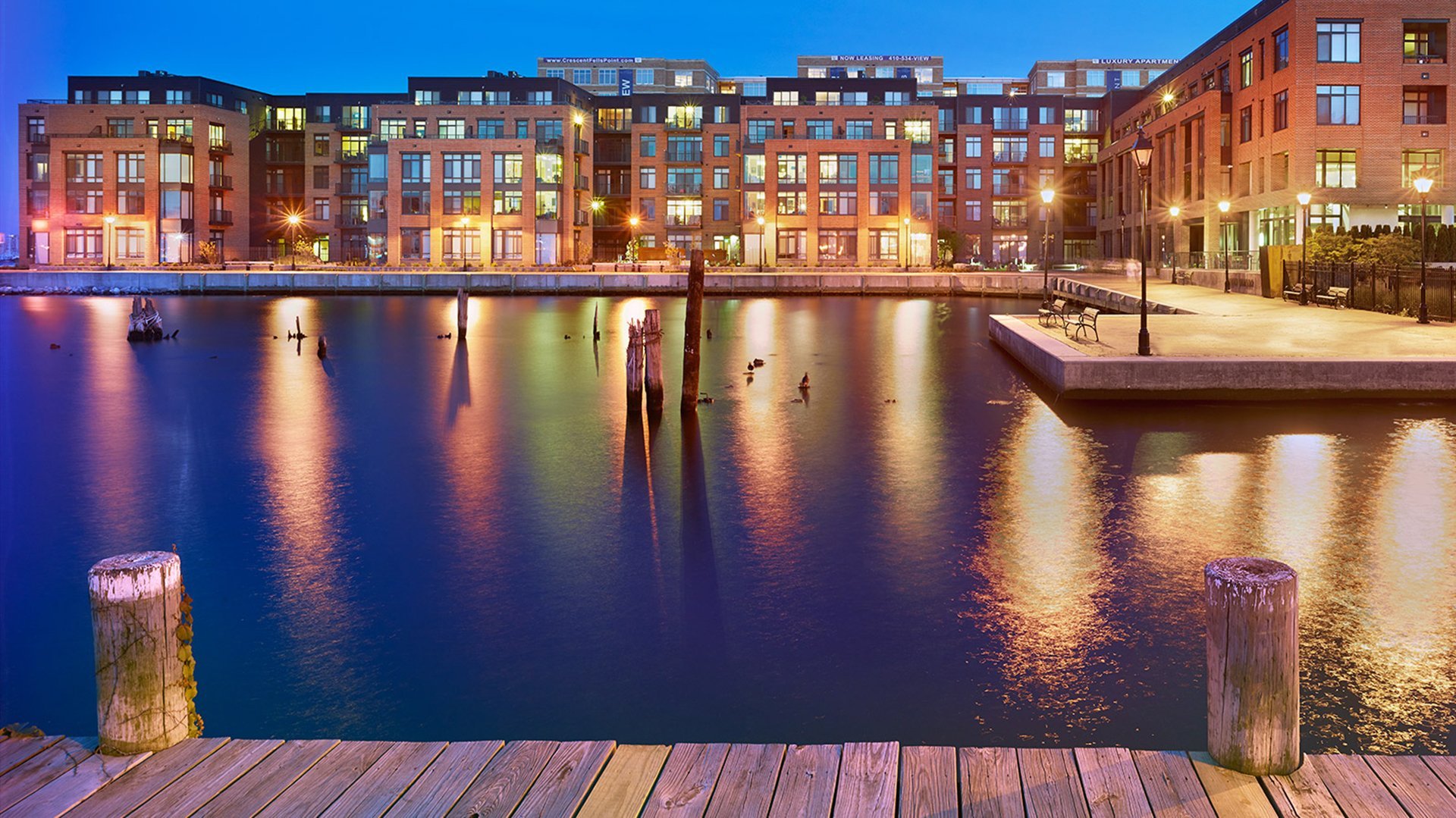 One of Baltimore’s most lively and historic neighborhoods, Fells Point, is embodied by its biggest mixed-use development on the waterfront, Union Wharf. The 281- unit complex was completed in 2013 after facing challenges from local zoning requirements and concerned neighbors. Despite these obstacles, we were able to create a modern complex with a historic presence that features stunning views of the Baltimore Harbor and offers immediate access to downtown and local businesses. The resort-like features of the building, especially the pool overlooking the waterfront and the sleek, open common areas are selling points for prospective residents. The building’s first floor also sets aside 10,000 sf for retail space that serves the residents and customers coming off the street.

Given the constraints of the small site and the vocal concerns of many community members, our team of architects kept the space as open as possible to maximize waterfront views and make the building seem less compact. Engaging with the neighborhood association through multiple community meetings gave us new perspective and helped us achieve solutions that were in the interest of all parties. The decision was made to keep the height of the complex under five stories, to prevent the blockage of neighborhood views and the reduction of shadows cast on surrounding buildings. A traditional brick was selected for the building exterior to help Union Warf blend seamlessly into the surrounding historic neighborhood.

Union Wharf was sold by the Bozzuto Group in March 2015, less than two years after the property was completed. I&G Direct Real Estate 37 bought the mixed-use development for nearly twice the amount of the original construction costs. 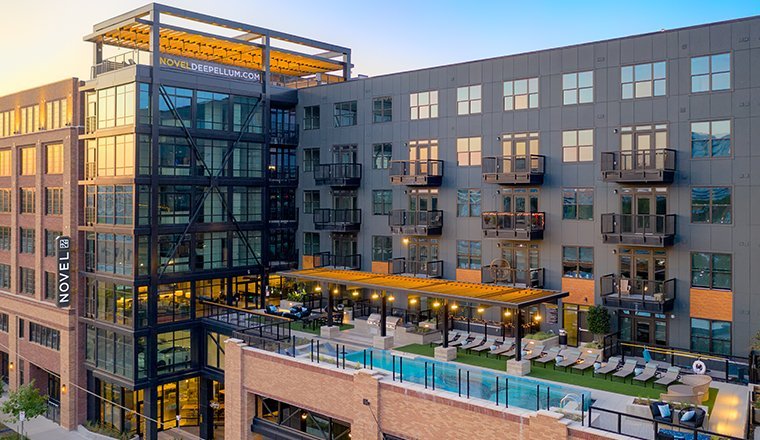 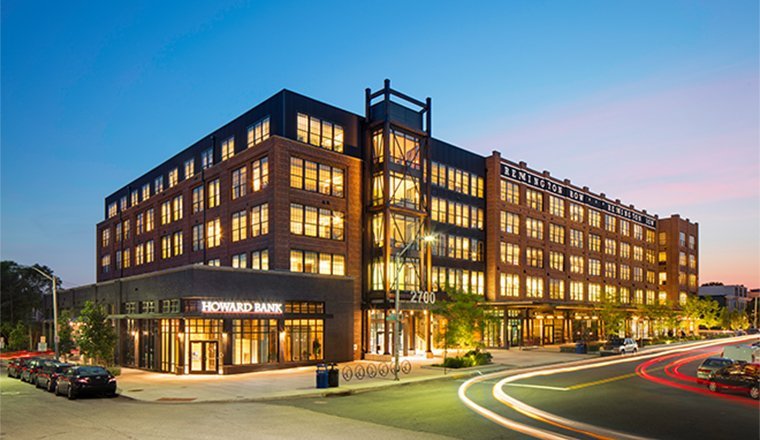 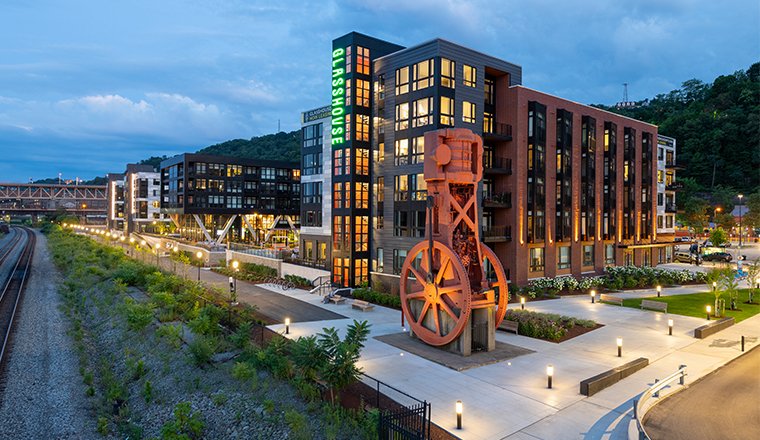 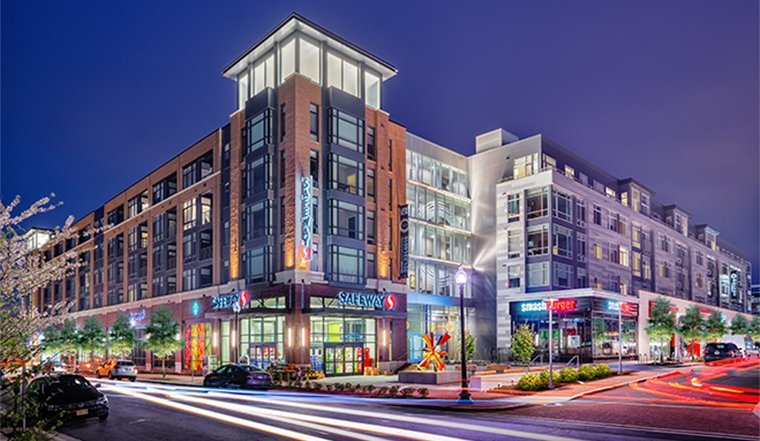