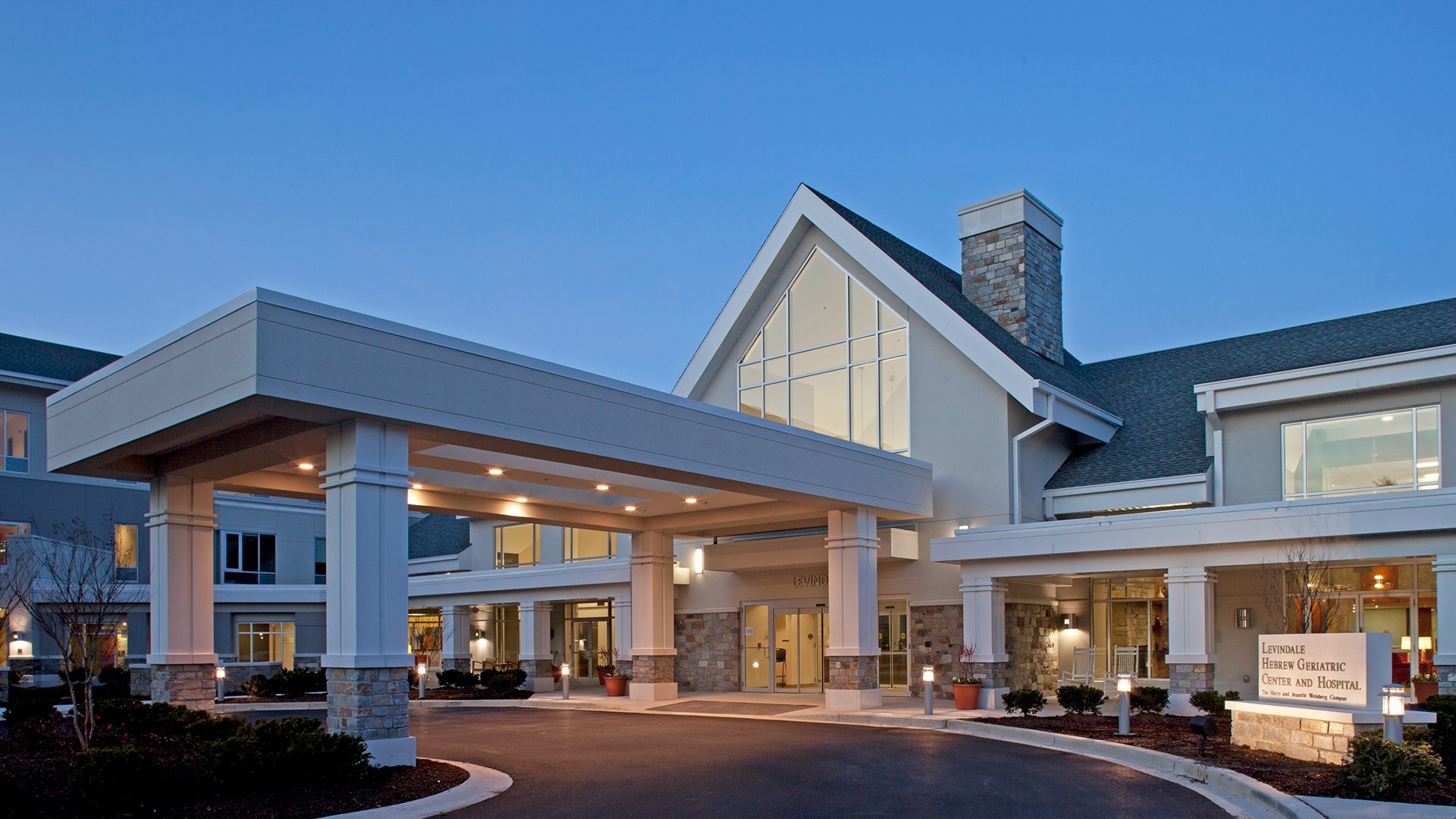 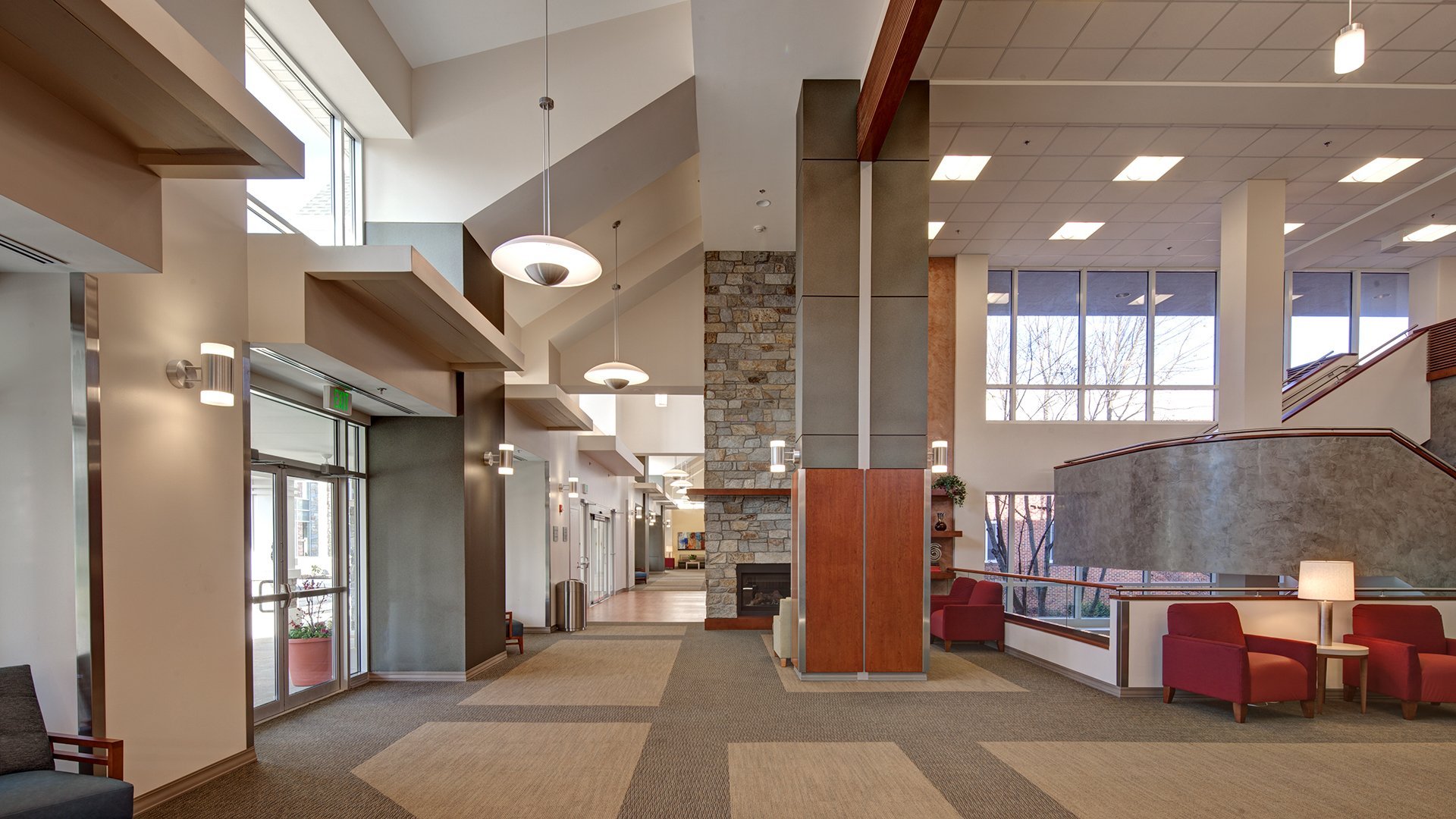 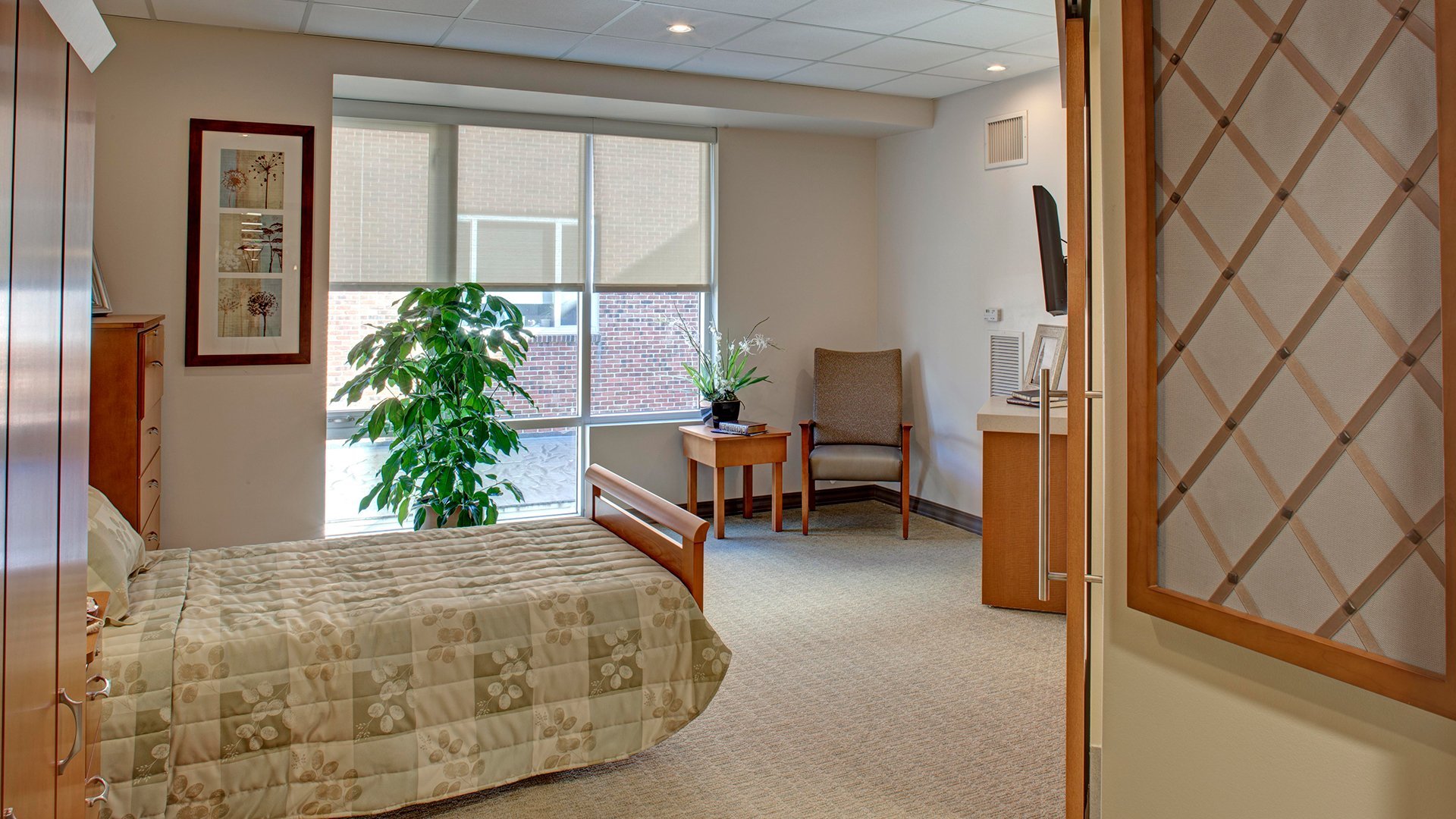 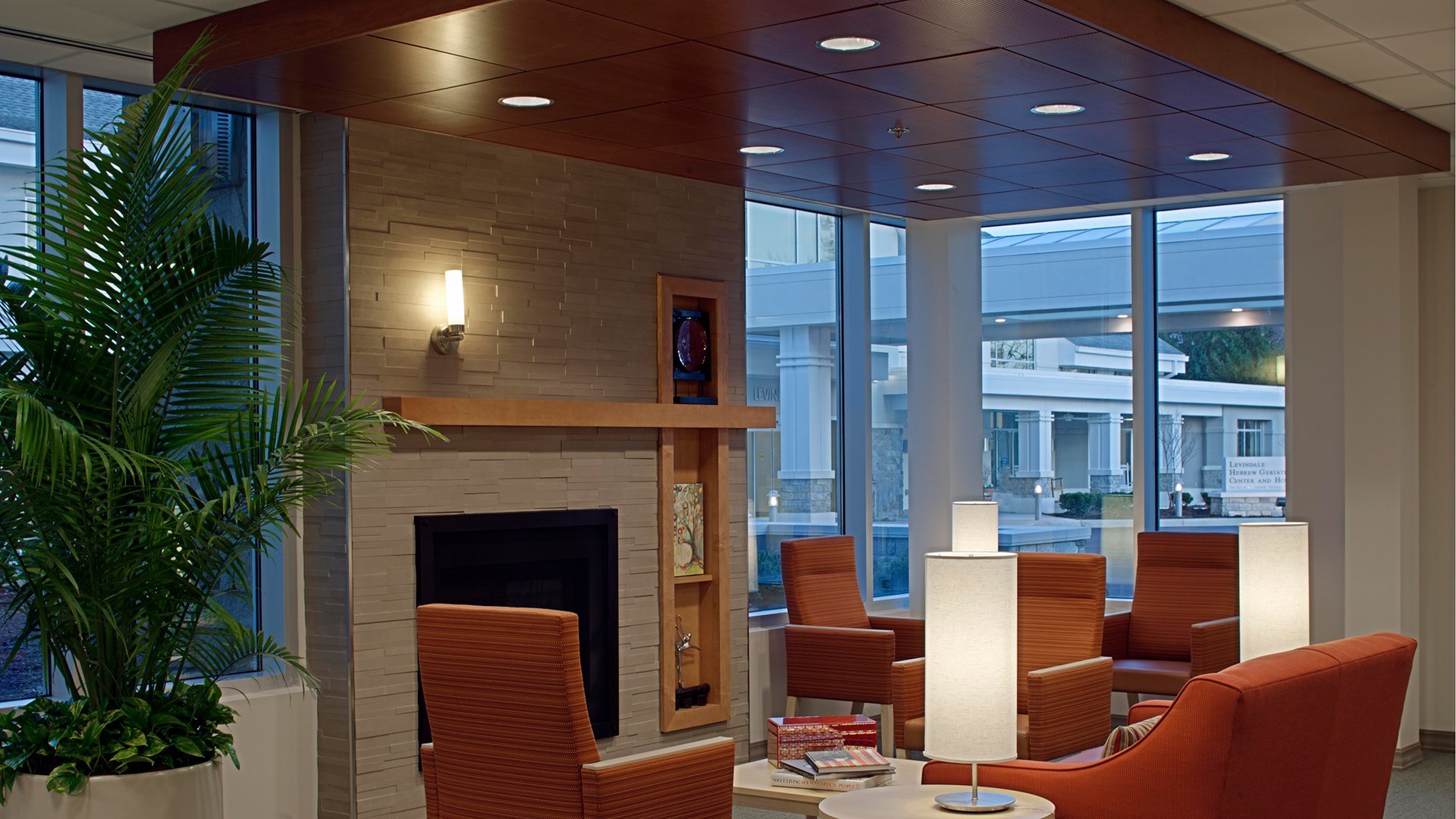 The Households at Levindale

As part of the strategic plan to improve skilled nursing and accommodate growth at Levindale Hospital, HCM was hired to develop a master plan to revitalize the existing nursing home campus. The major program element of the master plan was the addition of two new buildings, housing a total of 172 resident rooms grouped into households of 14 private rooms each. The existing nursing home will also be transformed into a neighborhood-based facility, providing additional common space and all private rooms, thus reducing the overall number of residents from 172 to just 70 in the existing building.

Levindale is one of the first long-term care centers in the state of Maryland to employ the “small house” or “neighborhood” philosophy, which helps dispel residents’ loneliness and boredom by bringing them out of their isolated rooms and into vibrant, social common spaces where they can interact with one another, staff and visitors, and nature.

Our client wanted to develop a nursing home based on the Household model of care in an urban, vertical environment.

To solve this, we designed from the inside out; starting with the most important element, the resident room, then moving to the household, neighborhood and finally the town center. All elements of the design we referred to as we would elements of a house. The building’s design included the following: 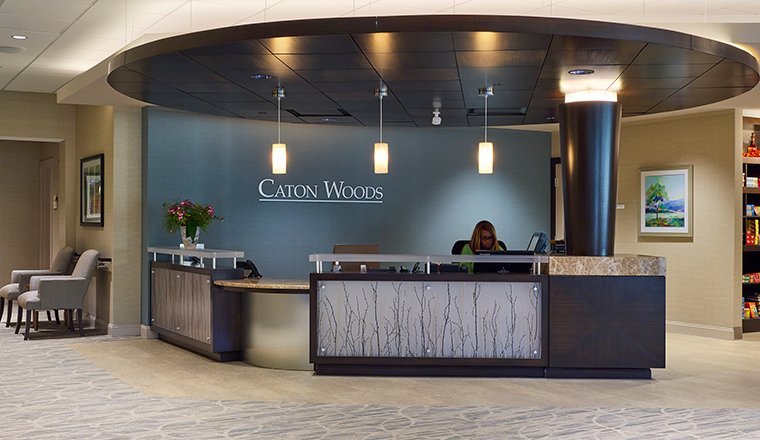 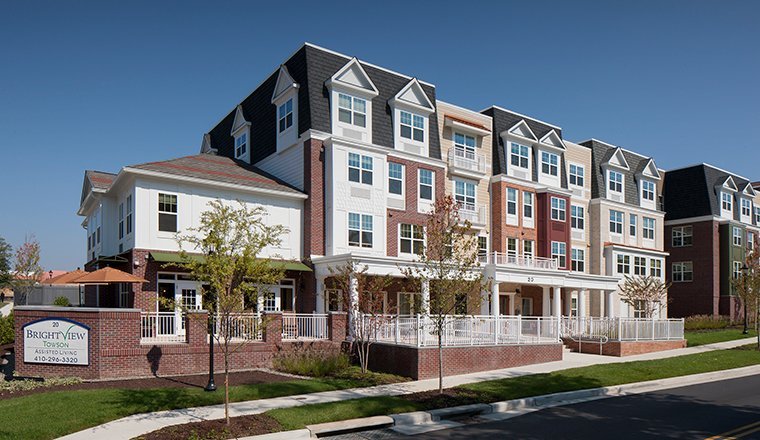 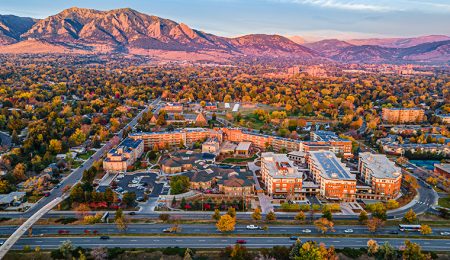 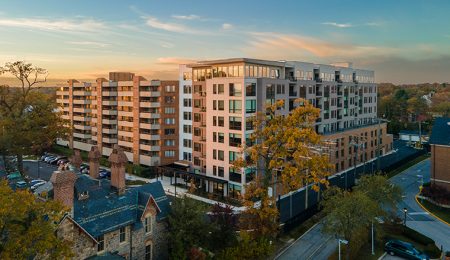