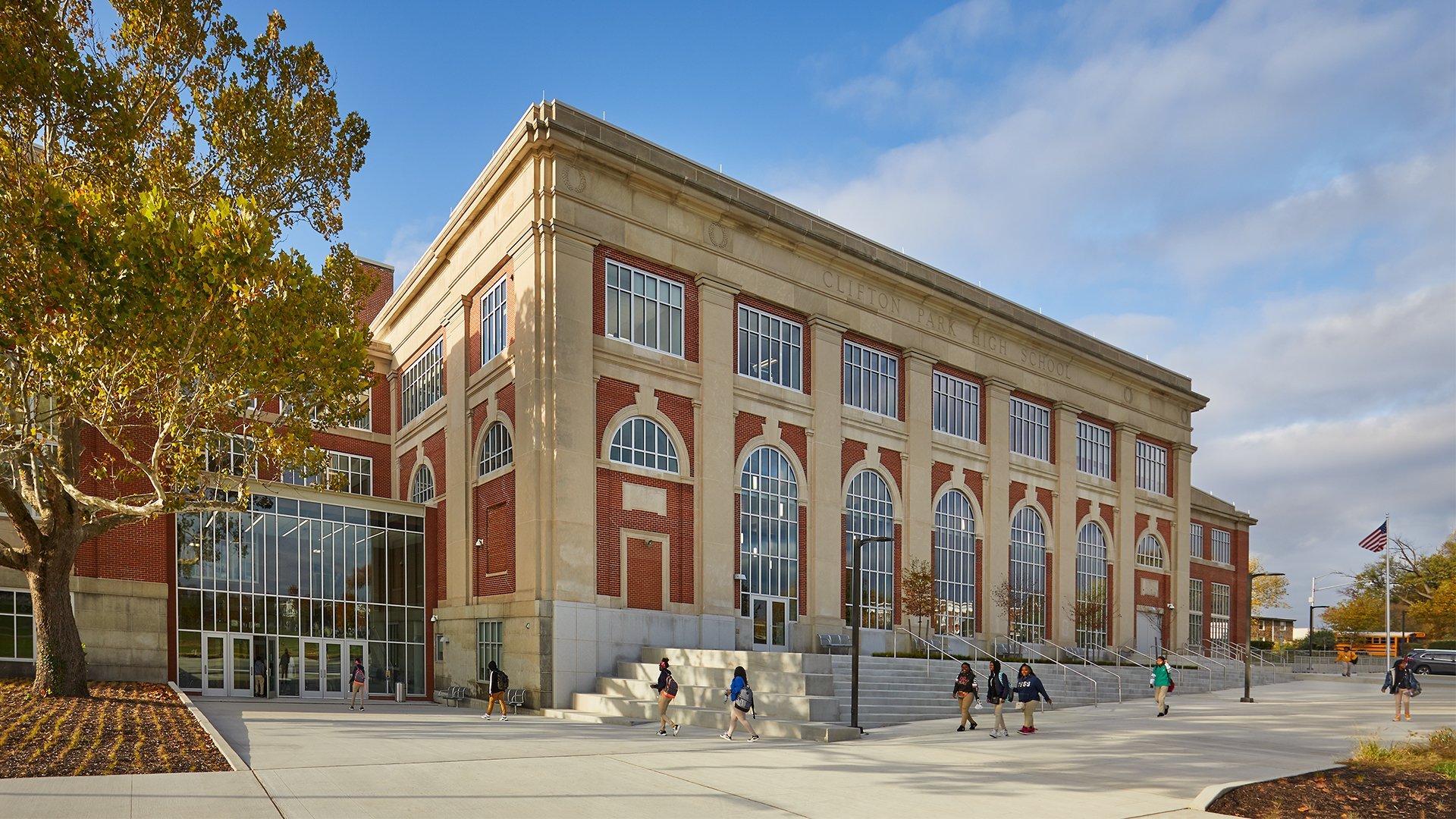 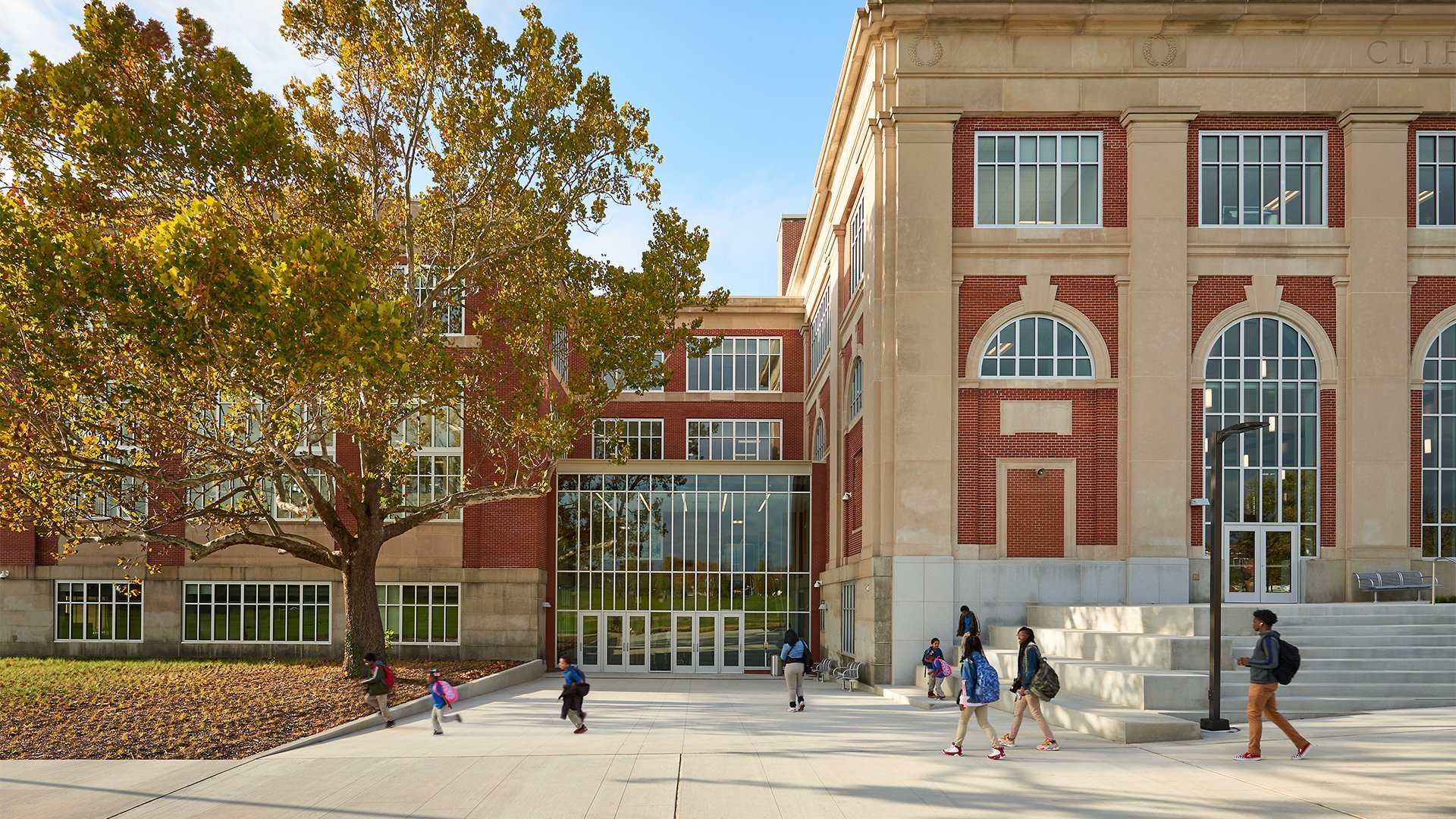 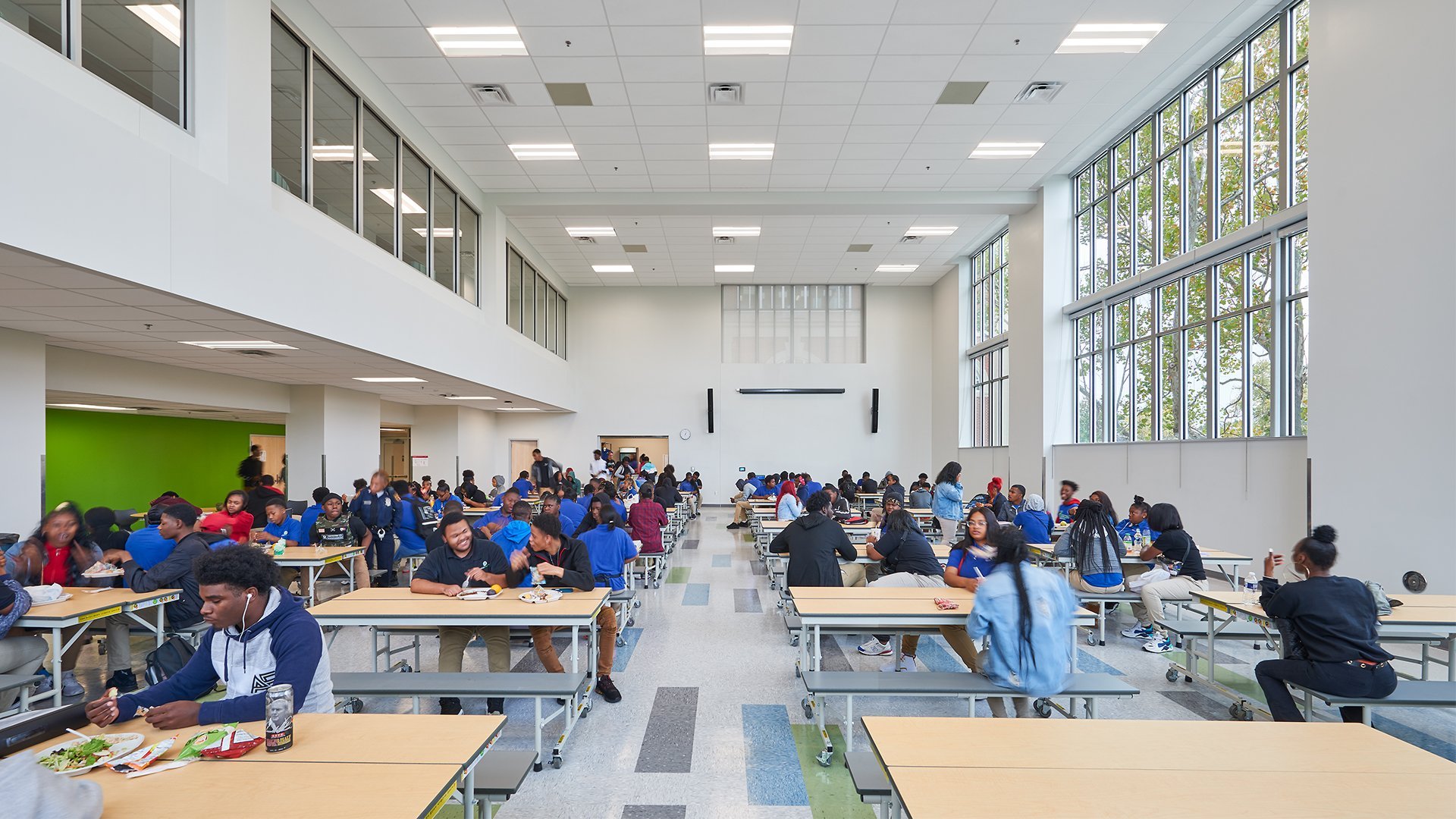 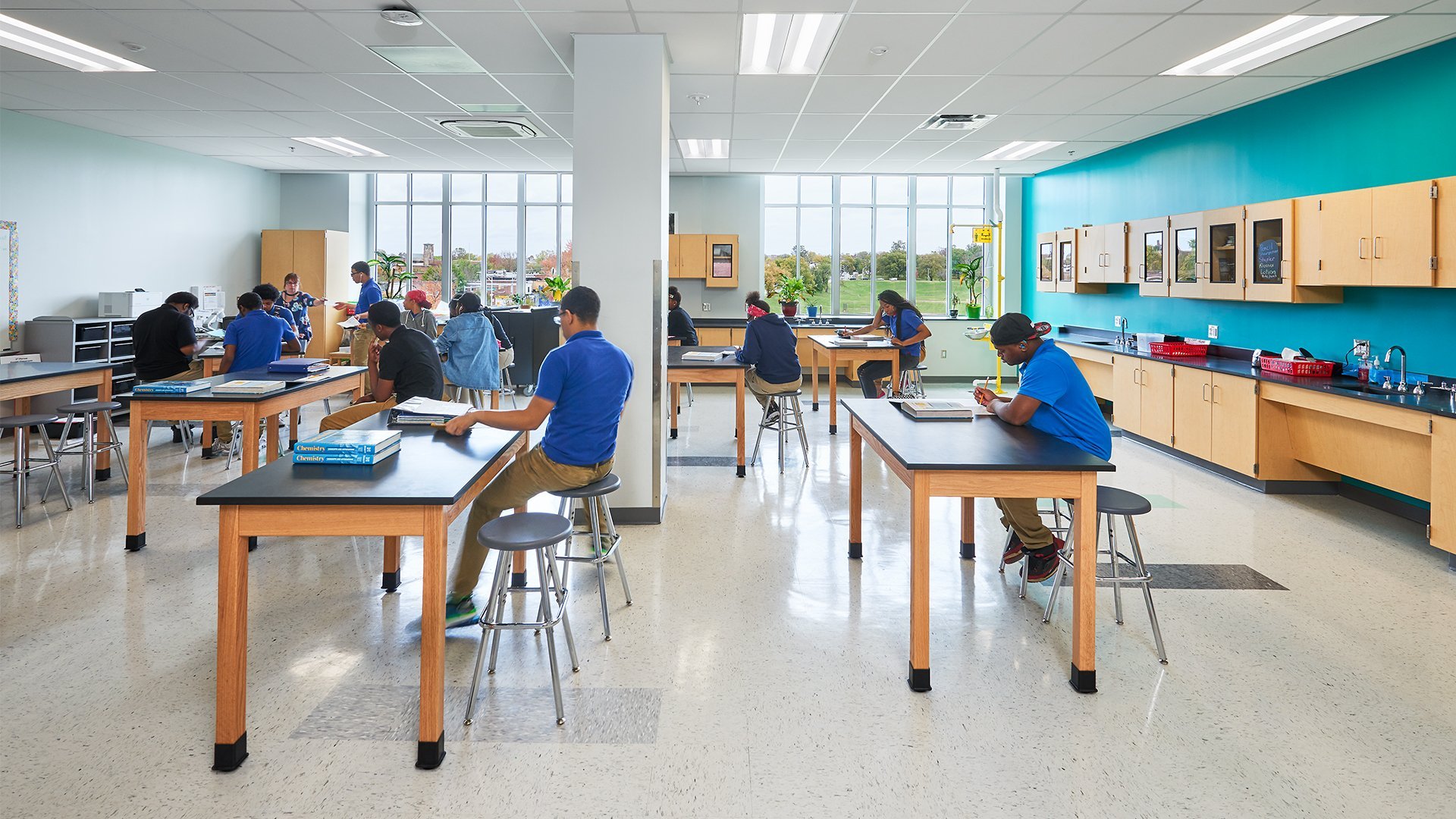 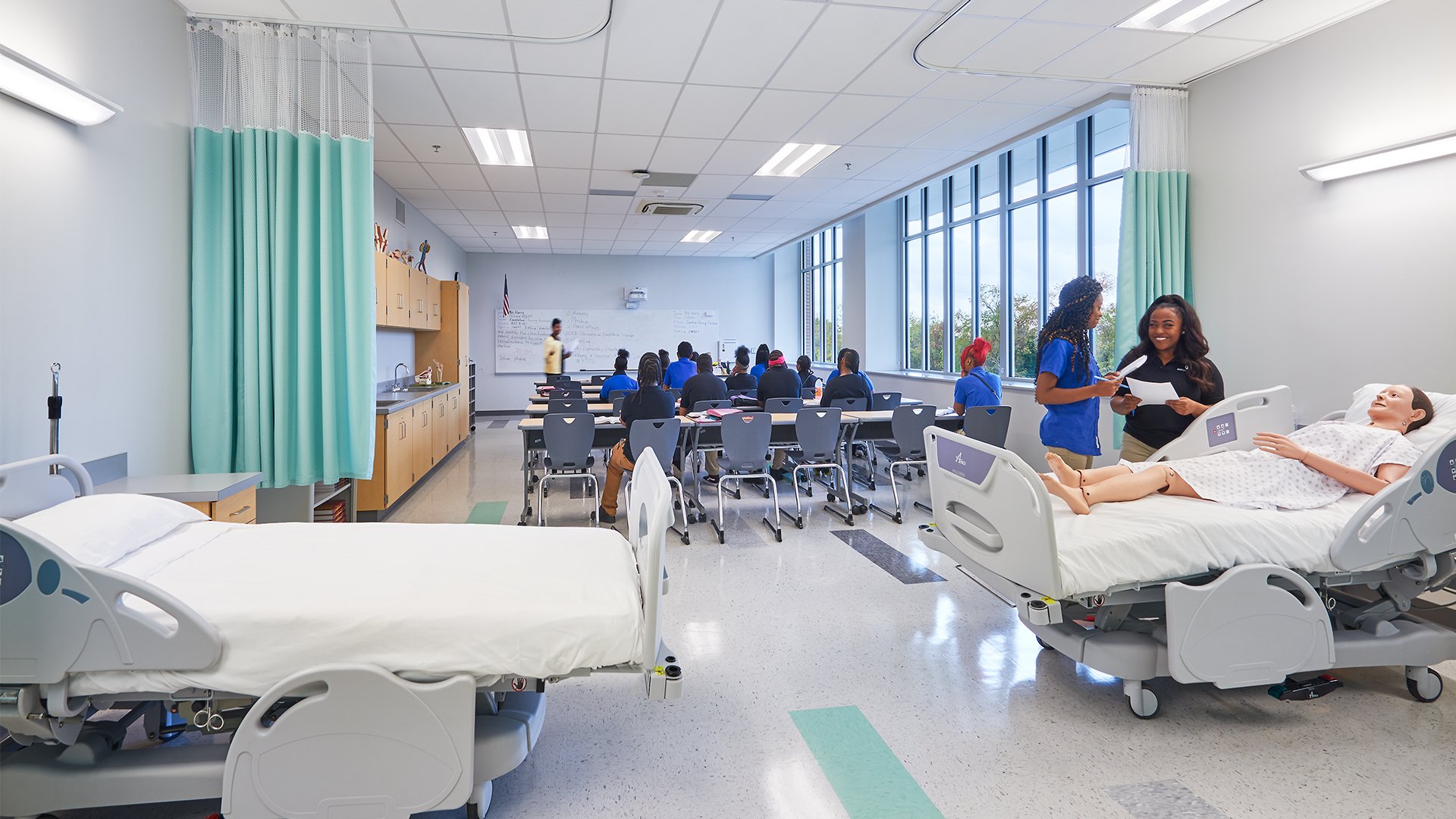 Reach! Partnership School is full of rich history. Originally named Northeastern Junior High School, it opened in 1924 during a time of extensive development of northeast Baltimore. A number of schools were built during this time to serve the rapidly expanding city.

The site was part of the Johns Hopkins estate, his house north of the school in Clifton Park, which adjoins the school building. The railroad tracks to the south are part of the B&O’s line at the top of the grade from Camden Station and the Howard Street tunnel. South of the tracks is Darley Park, named for a popular beer garden once located there. The Friends Burial Ground is across Harford Road from the school.

Presently, Baltimore City Public Schools is in the midst of a transformative school improvement plan – called “21st-Century Schools.” Investing more than a billion dollars in the City’s schools, this ambitious program is aggressively improving several schools a year.

This school’s expansion and modernization is a unique project for the program, being executed using the Design/Build delivery method. HCM has partnered with MCN/Southway Builders, a joint-venture that has executed other similar projects in the region.

The project scope included a complete restoration of the original 167,913 sf building, along with 15,725 sf of additions, creating new school and community entries, as well as providing a new gymnasium capable of supporting the school’s athletics program. The expansions and improvements will create 21st century learning environments for grades 9-12.

One of the key programs at the school is called REACH – focusing on career technology based education in the construction and healthcare fields. The renovation of the facility created new clusters dedicated to career pathways in healthcare, construction and engineering fields, along with a robust JROTC program.