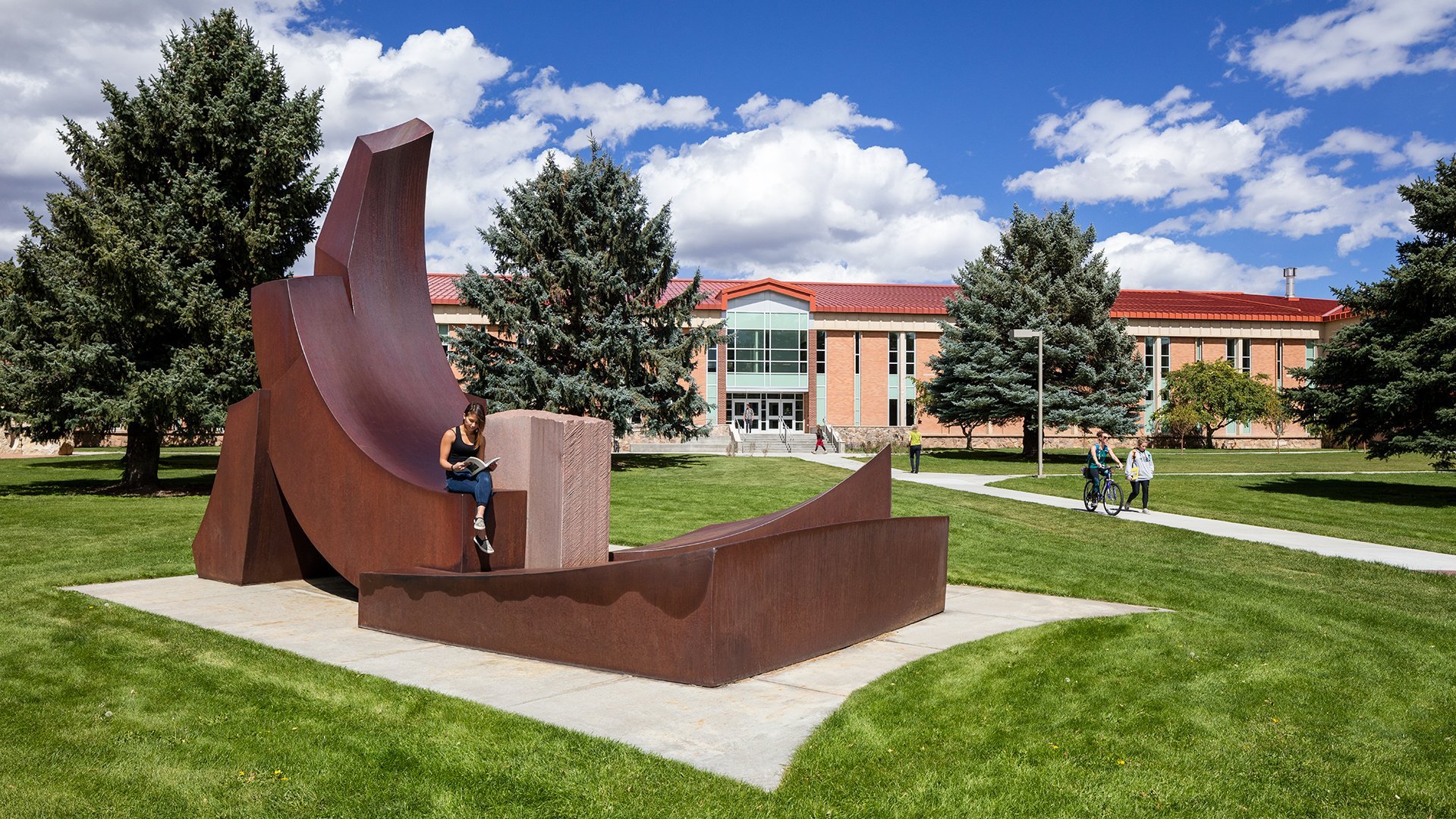 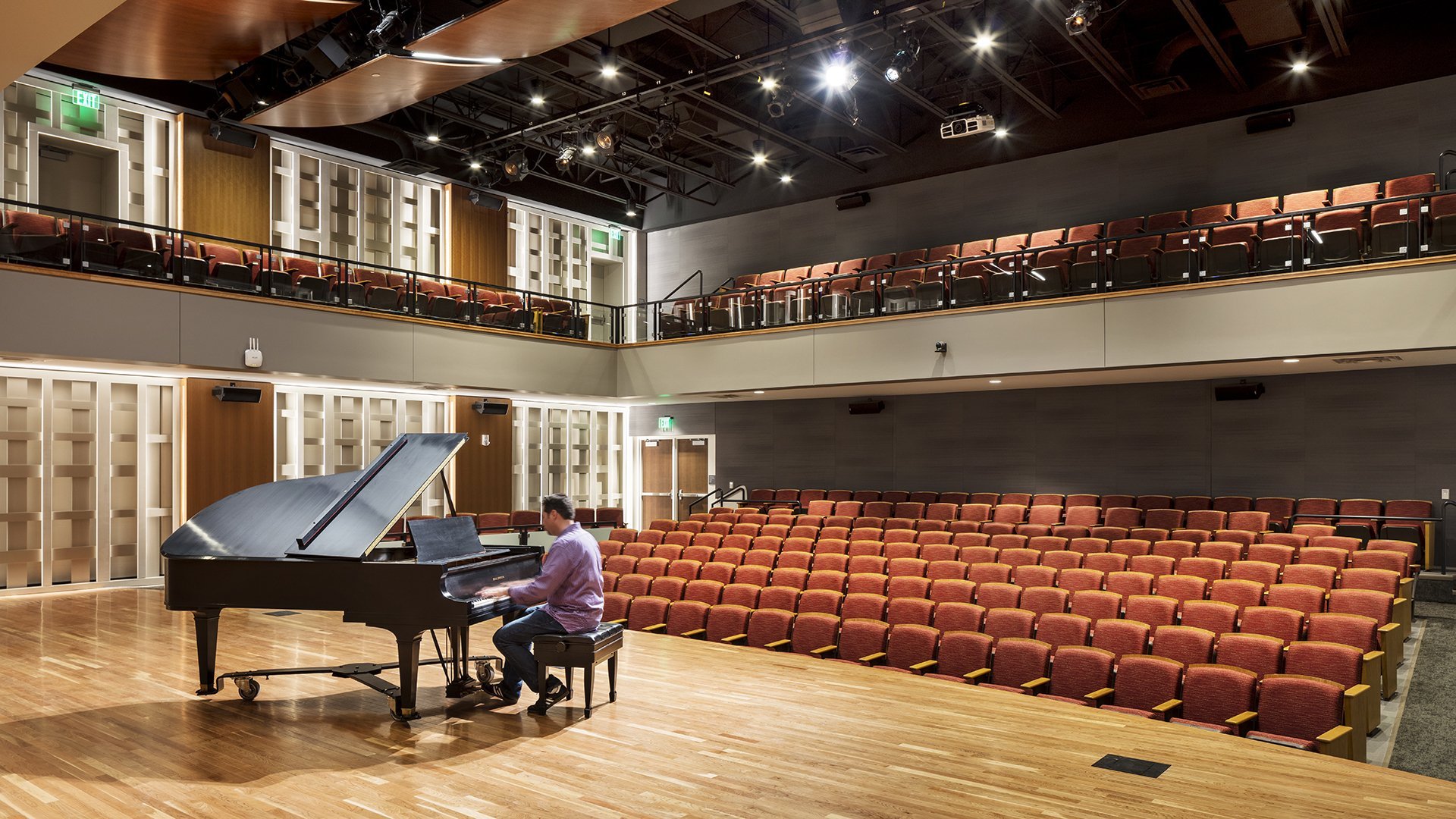 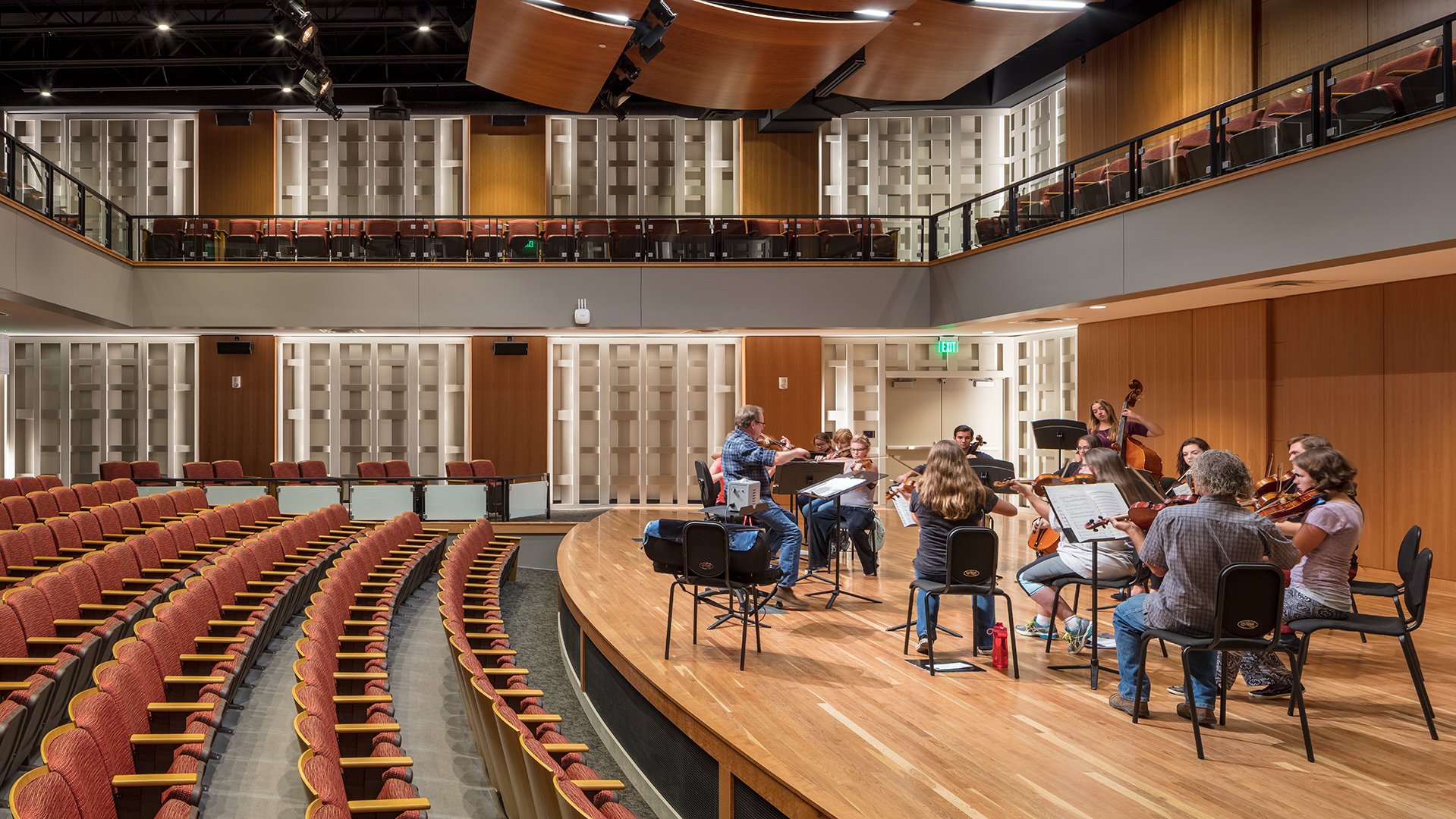 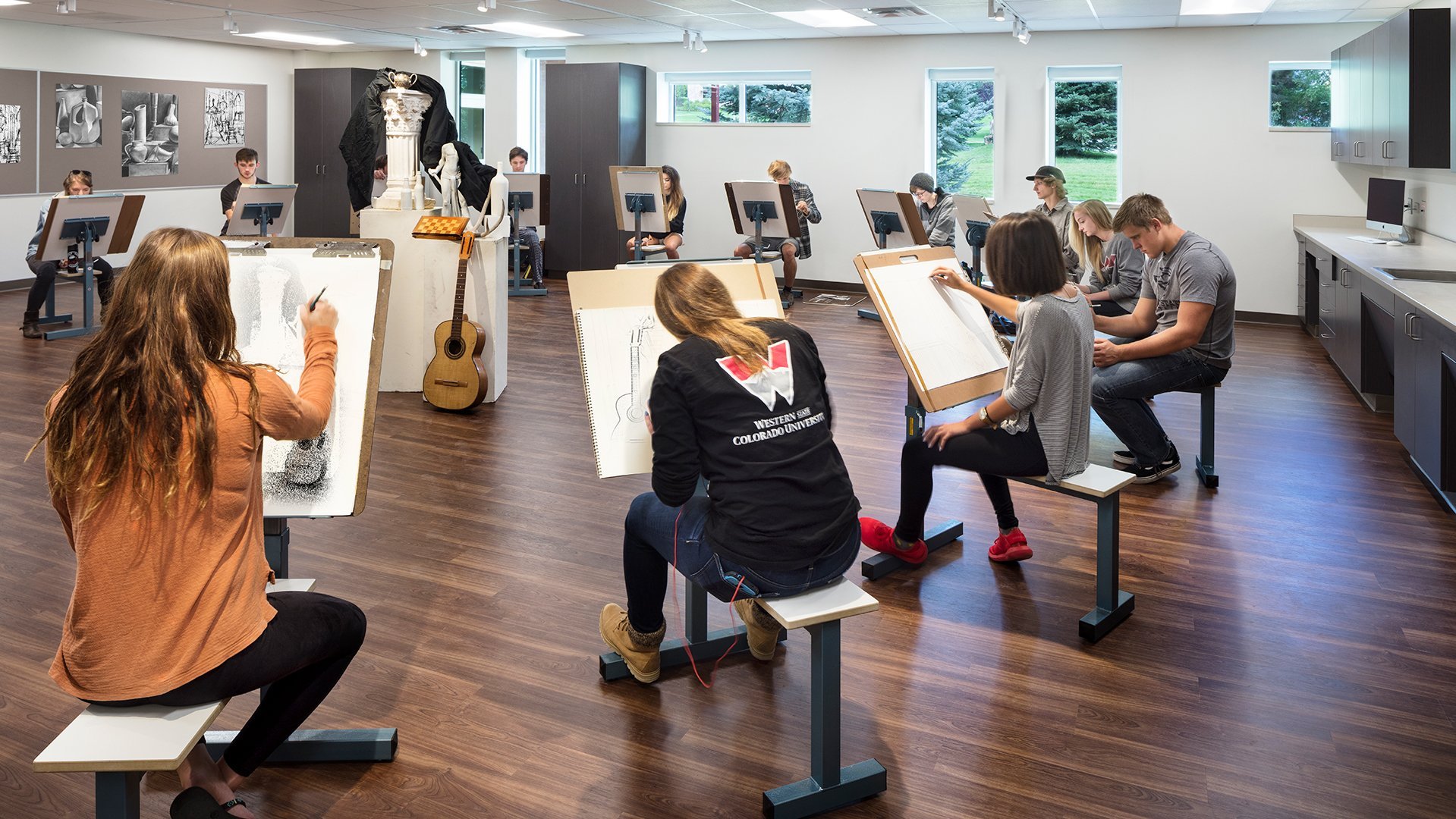 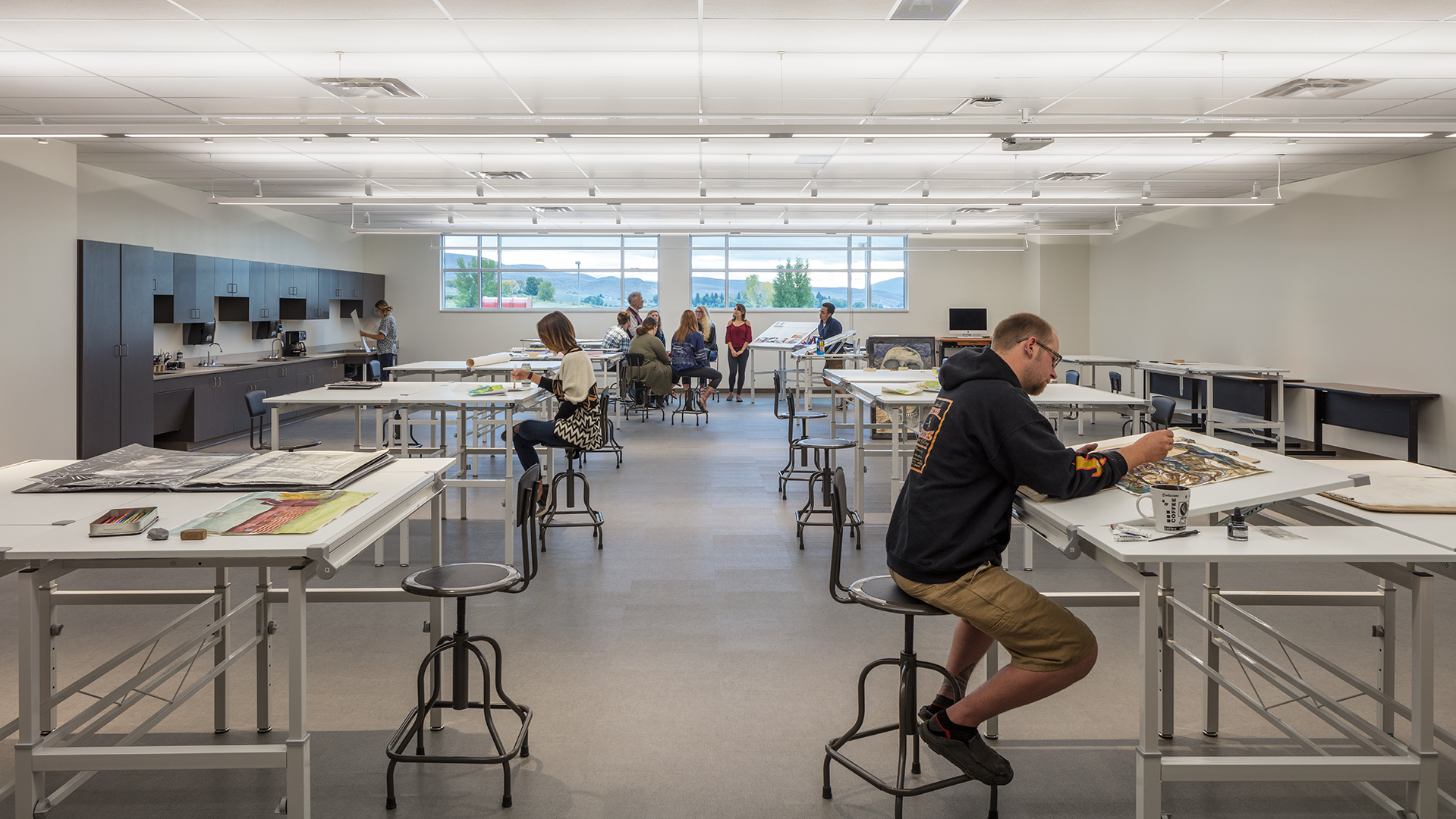 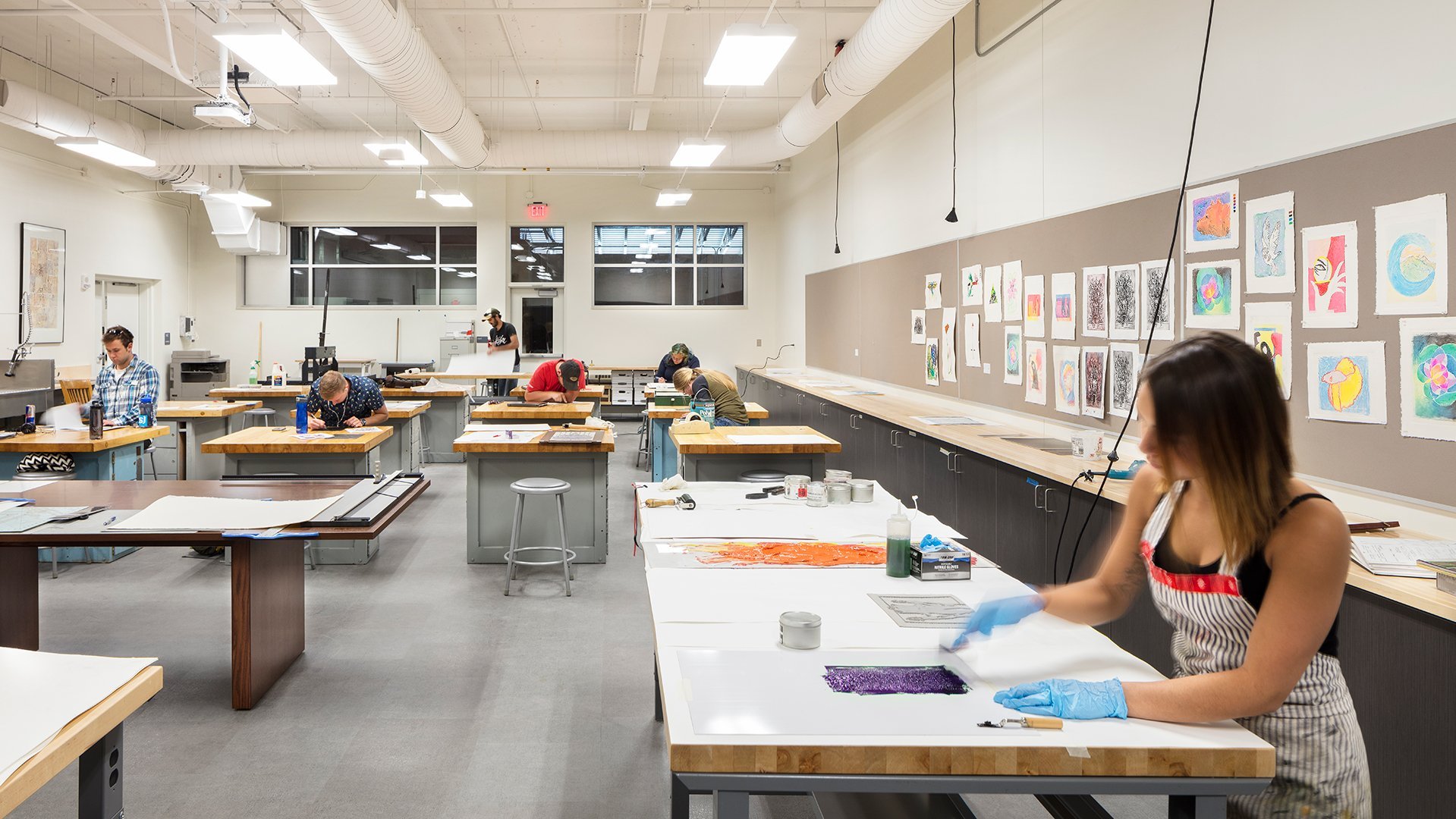 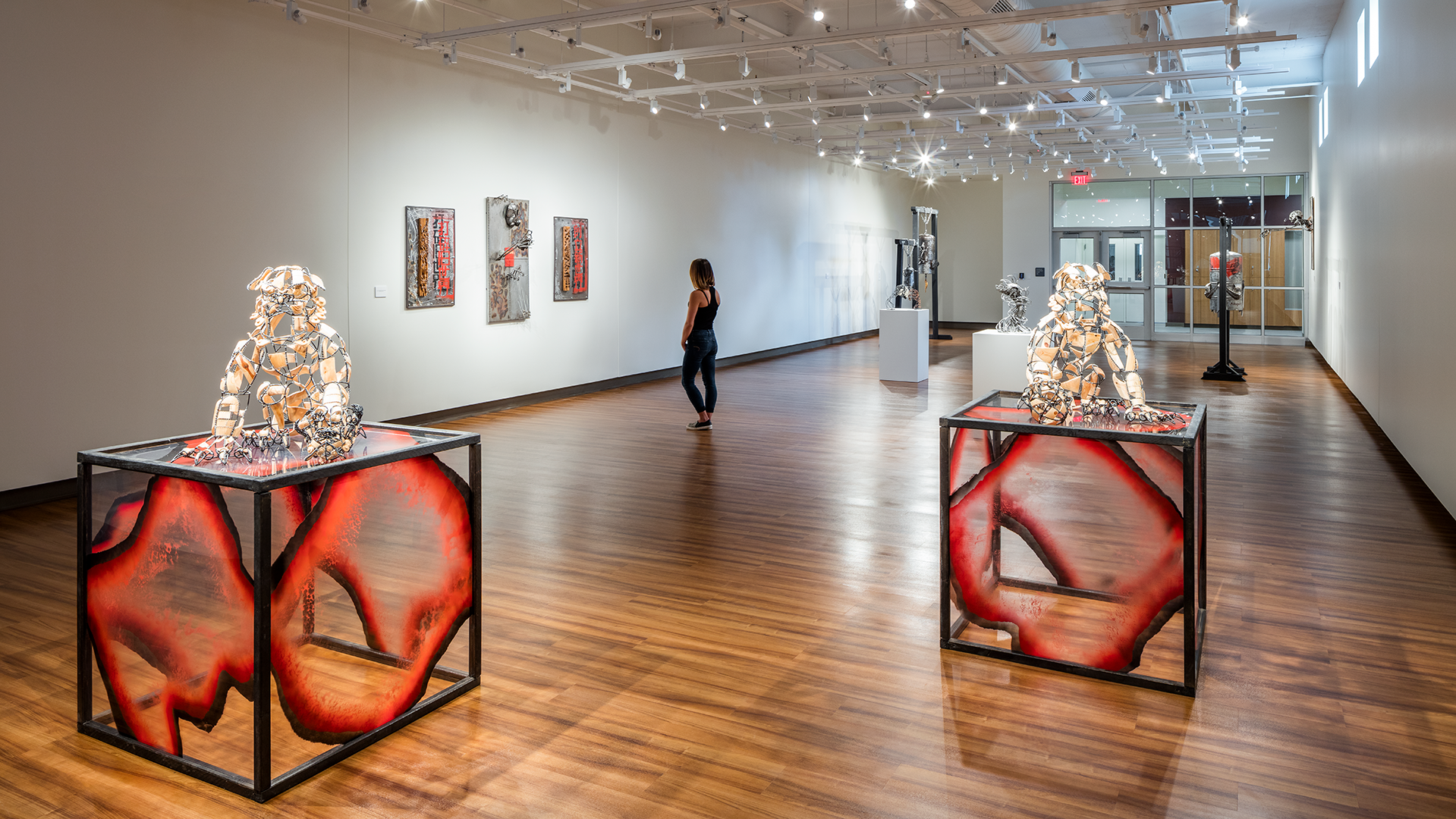 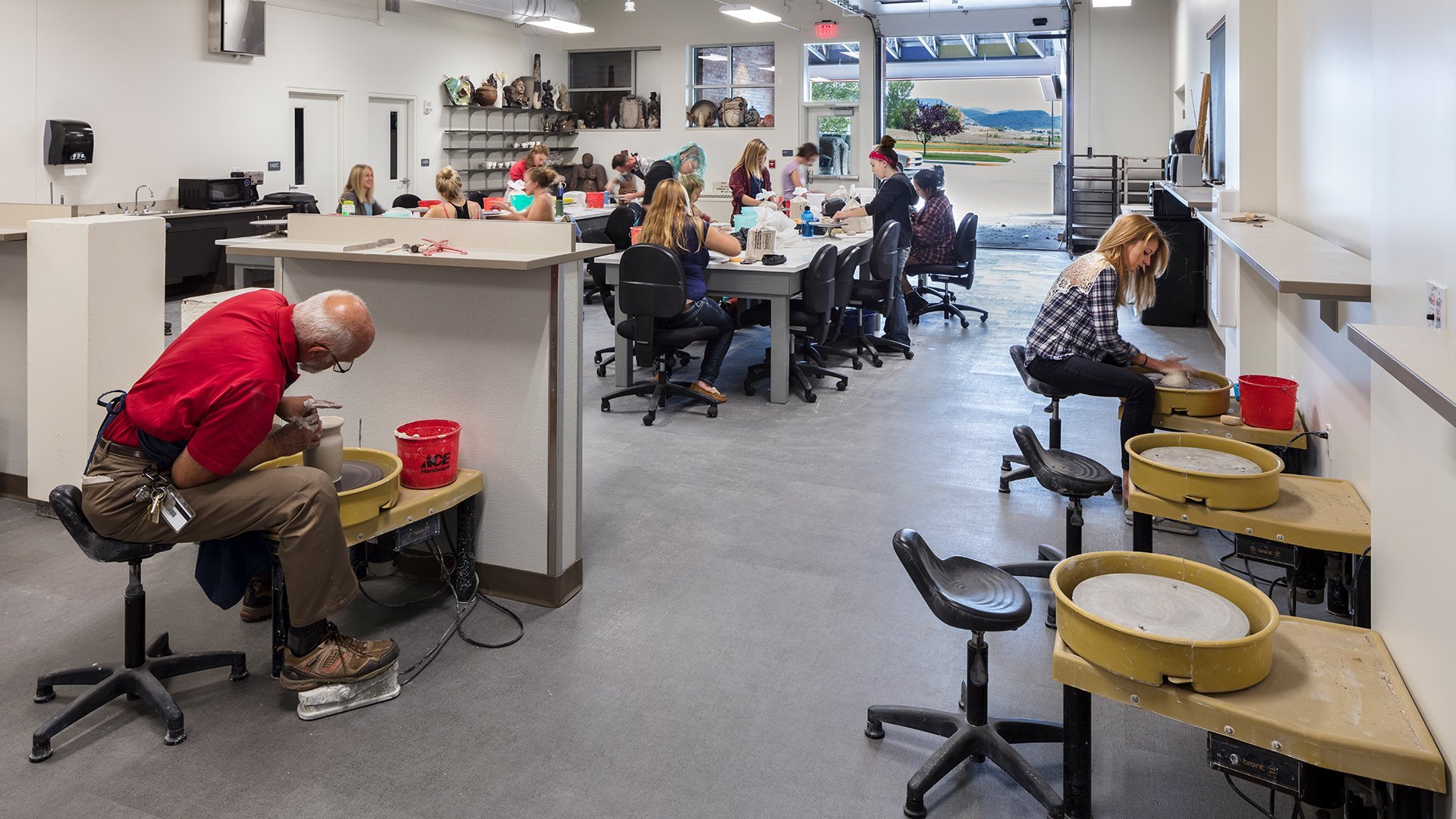 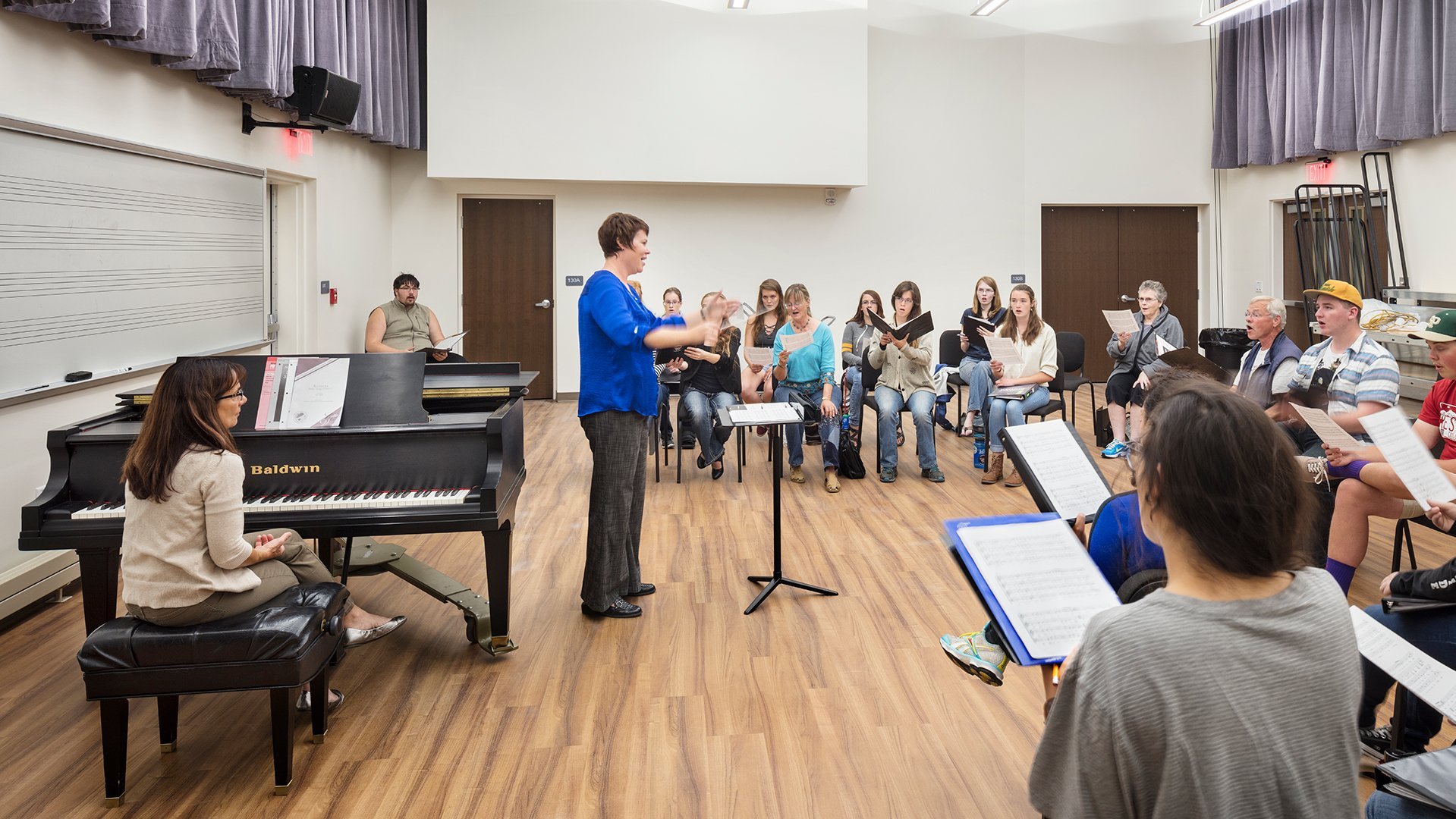 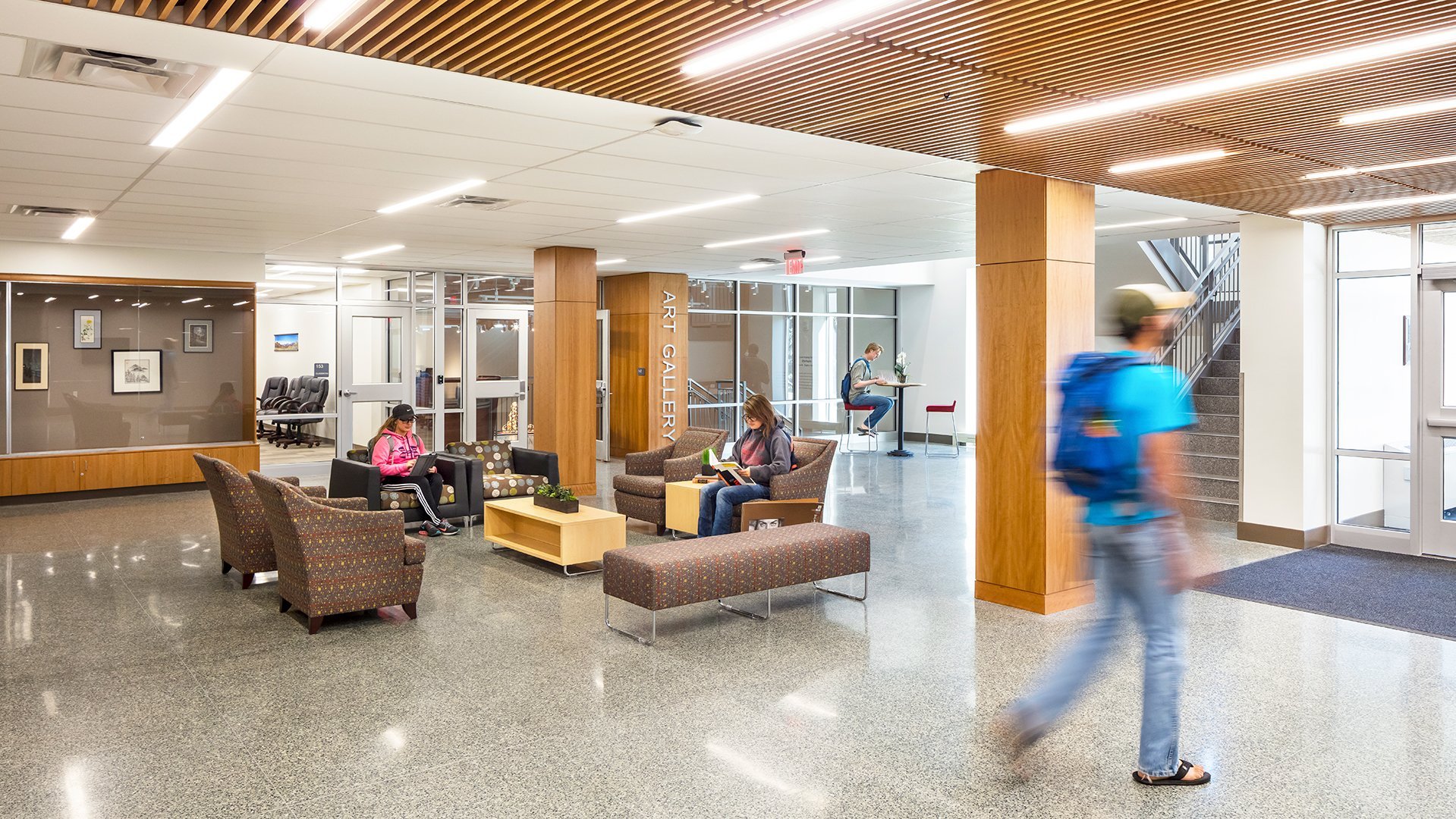 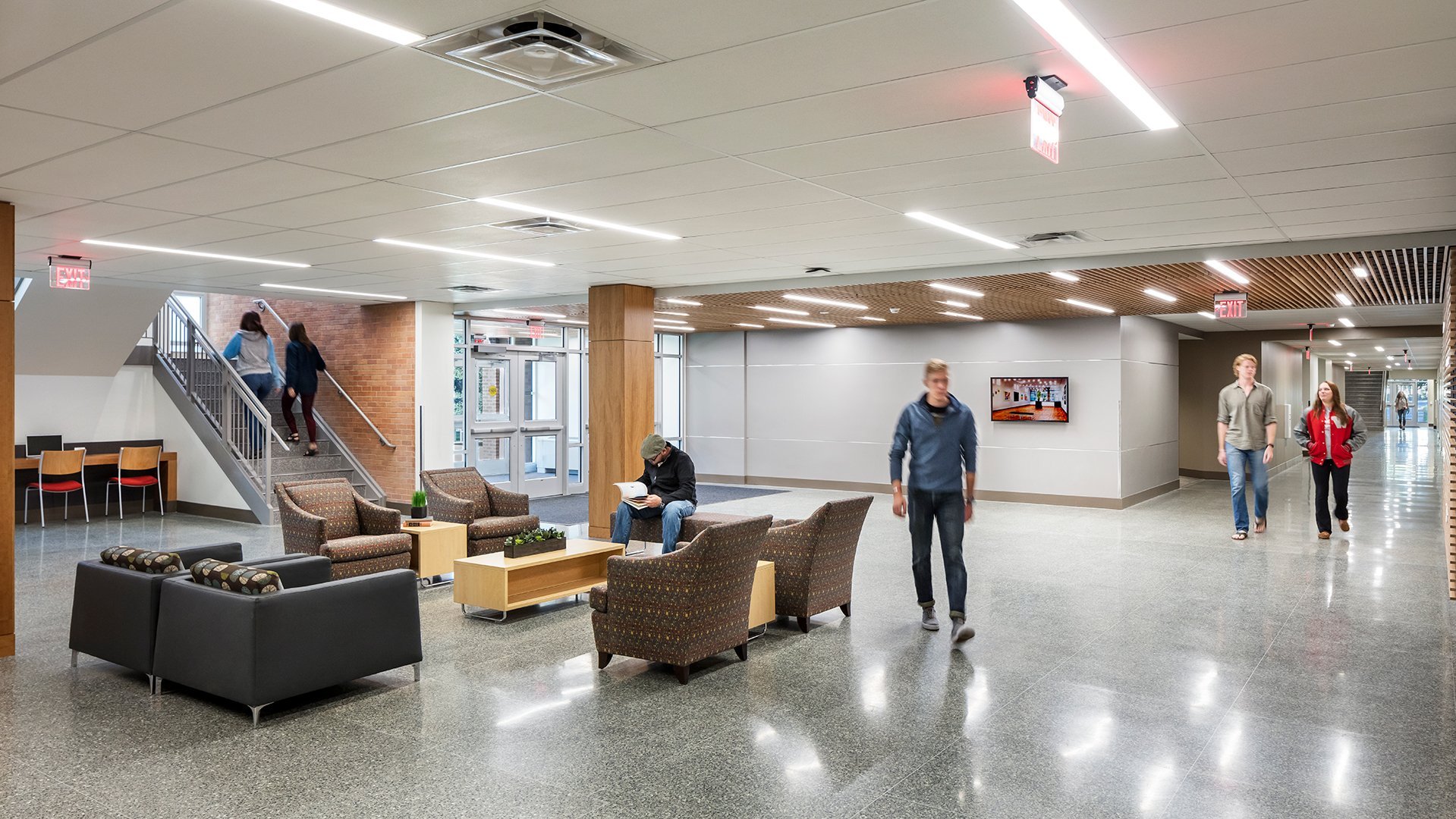 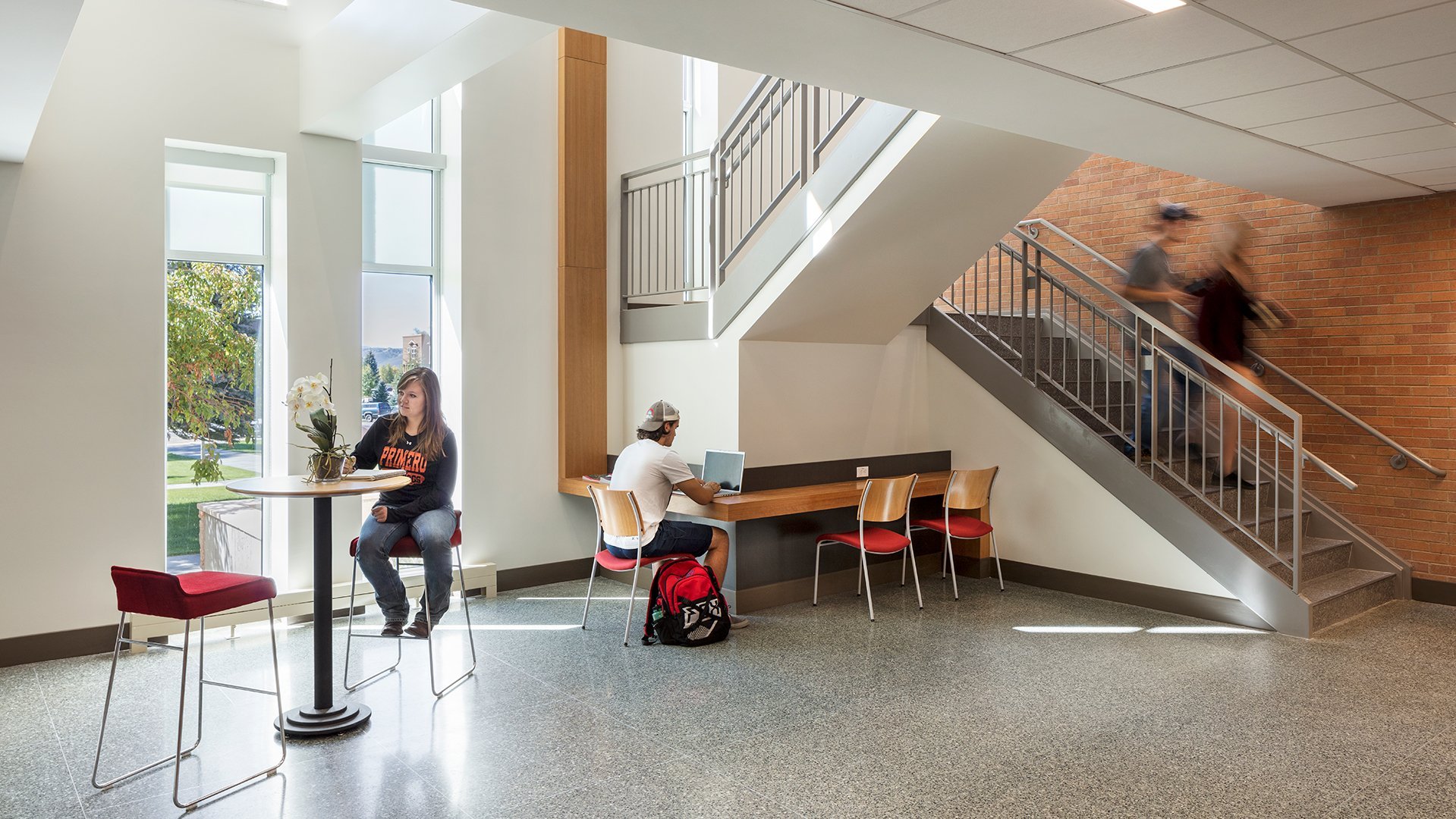 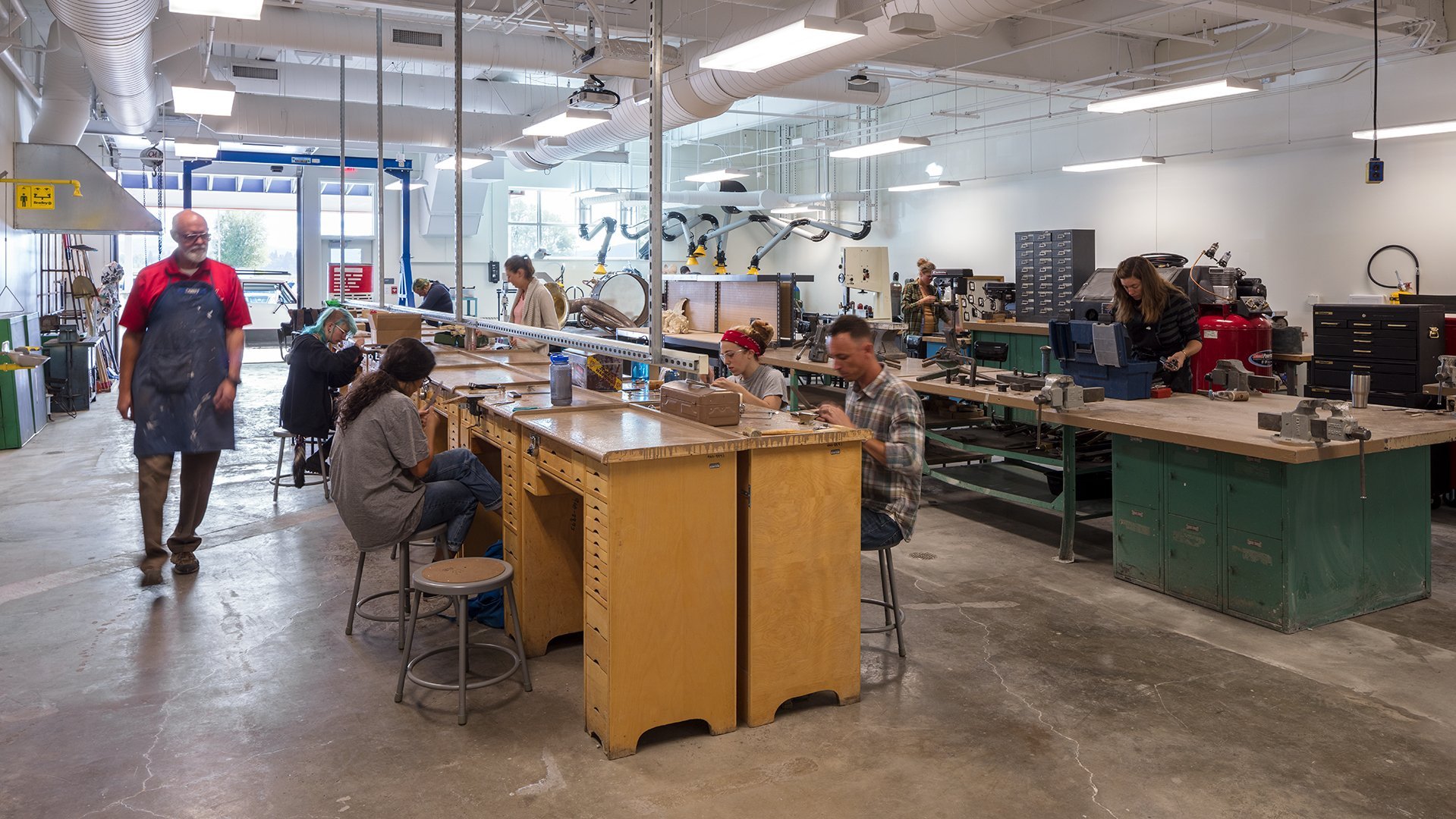 The Arts Building at Western Colorado University (WCU) was originally completed in 1968, providing a dedicated home for the Art and Music programs. Named after College President Samuel Quigley, the building became an integral part of every WCU student’s education.

Our experience on this project is subject of new whitepaper by Chris Skulley, who served as our project manager. The Intimate Concert Hall looks at a trend toward more flexible performance venues that allow for a variety of music styles while creating a nurturing and educational environment for the student.

As a liberal arts college, WCU requires each student to take an art or music course to complete their degree. Throughout its 50-year lifespan, minor modifications were made to the building, including a hipped roof to address Gunnison’s extreme snow conditions and the addition of an elevator for proper egress purposes.

Even with these functional upgrades, the building still struggled to serve the specific needs of the Music and Art programs. In 2007, a program plan was completed and submitted to the State of Colorado with the intent of identifying functional as well as programmatic deficiencies in Quigley Hall. For 7 years, WCU was unsuccessful in obtaining the funding necessary to complete the renovation. In 2013, WCU engaged HCM to update the program plan, and funding was finally granted.

With accreditation on the line for the Music programs, Western sought to complete the project using the design-build process and brought together J.E. Dunn Construction and HCM to complete this task. The design efforts began in November of 2014, with design documentation was completed in August of 2015. In order to meet the aggressive schedule put forth by the University, J.E. Dunn began demolition in May of 2015 prior to the design being finalized.

The newly renovated Quigley Hall provides an enduring educational experience for WCU students and faculty. It fosters creative learning and teaching within its new educational spaces. In addition, critical environmental needs have been resolved including accommodating the proper ventilation needs for the Art programs and the acoustical needs – both isolation and spatial – for the Music programs. The design has created inviting places for students and faculty to showcase their talents and welcomes the entire Gunnison Valley community inside its doors. 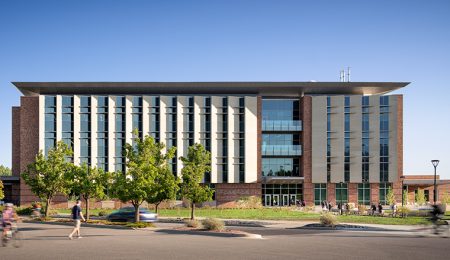 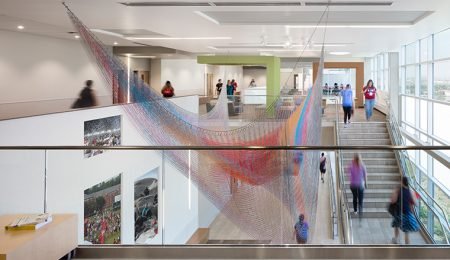 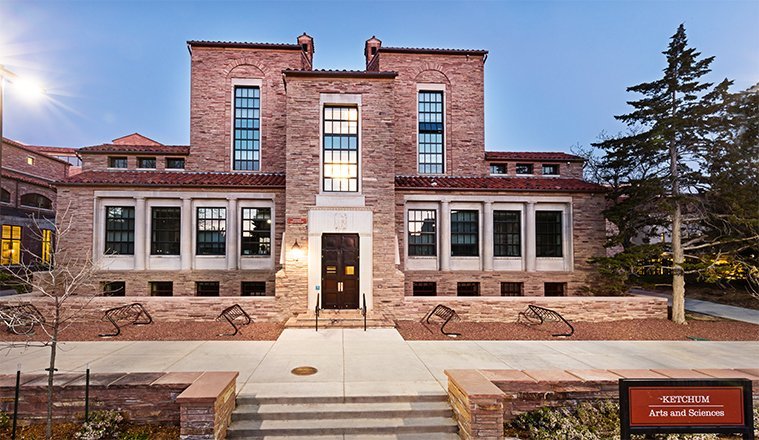 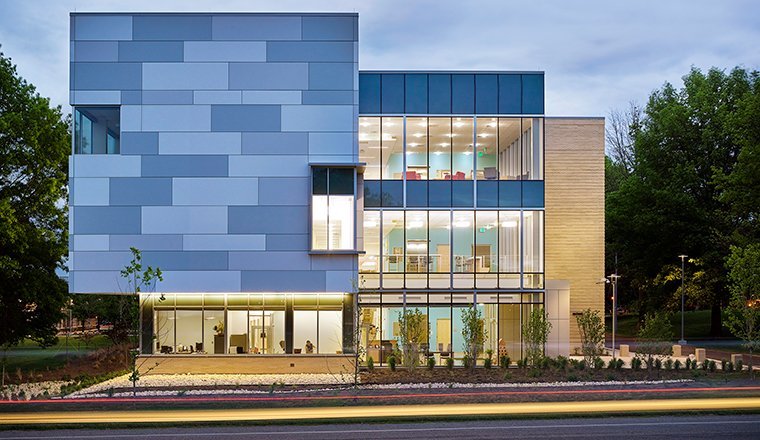