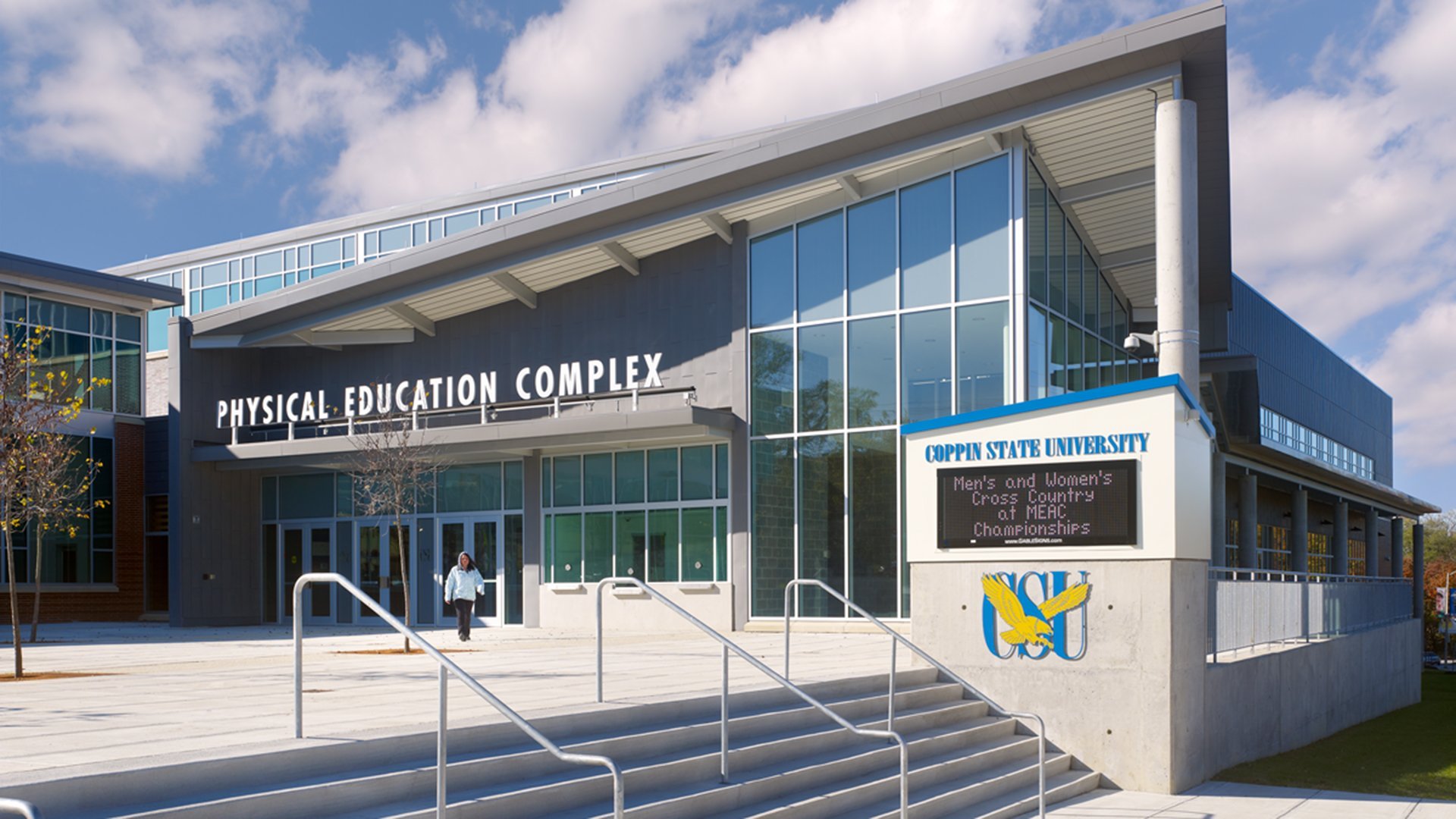 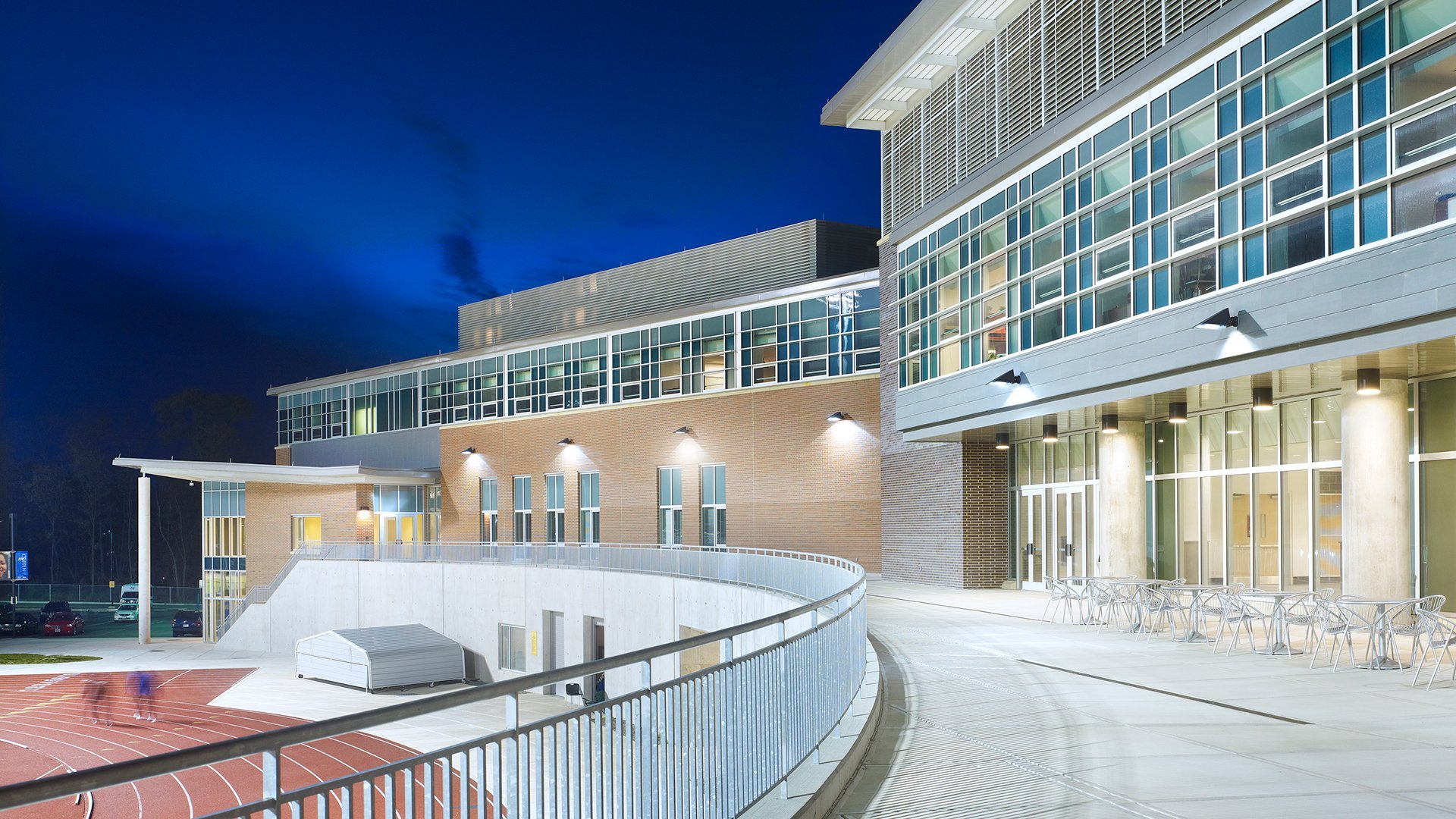 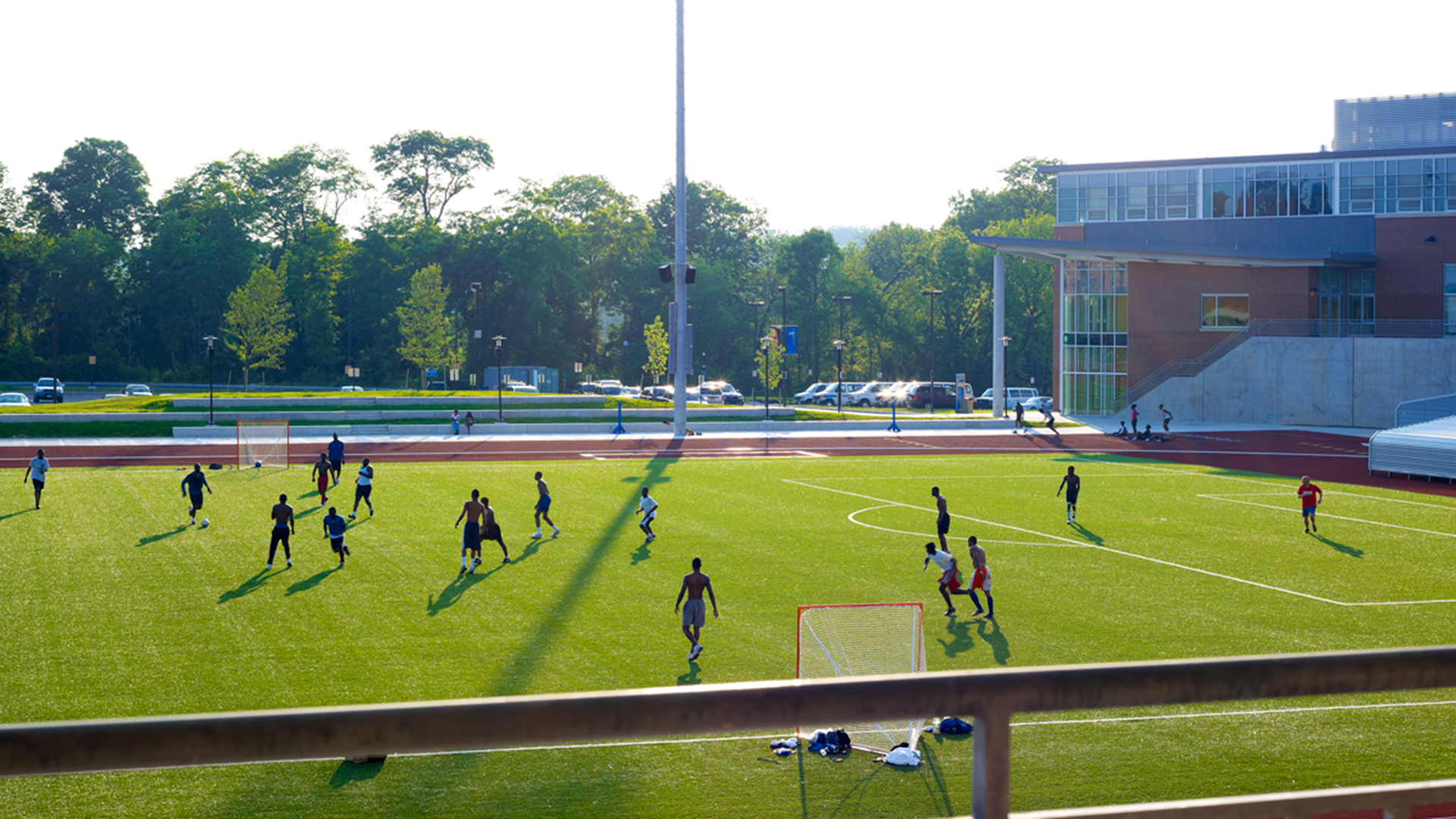 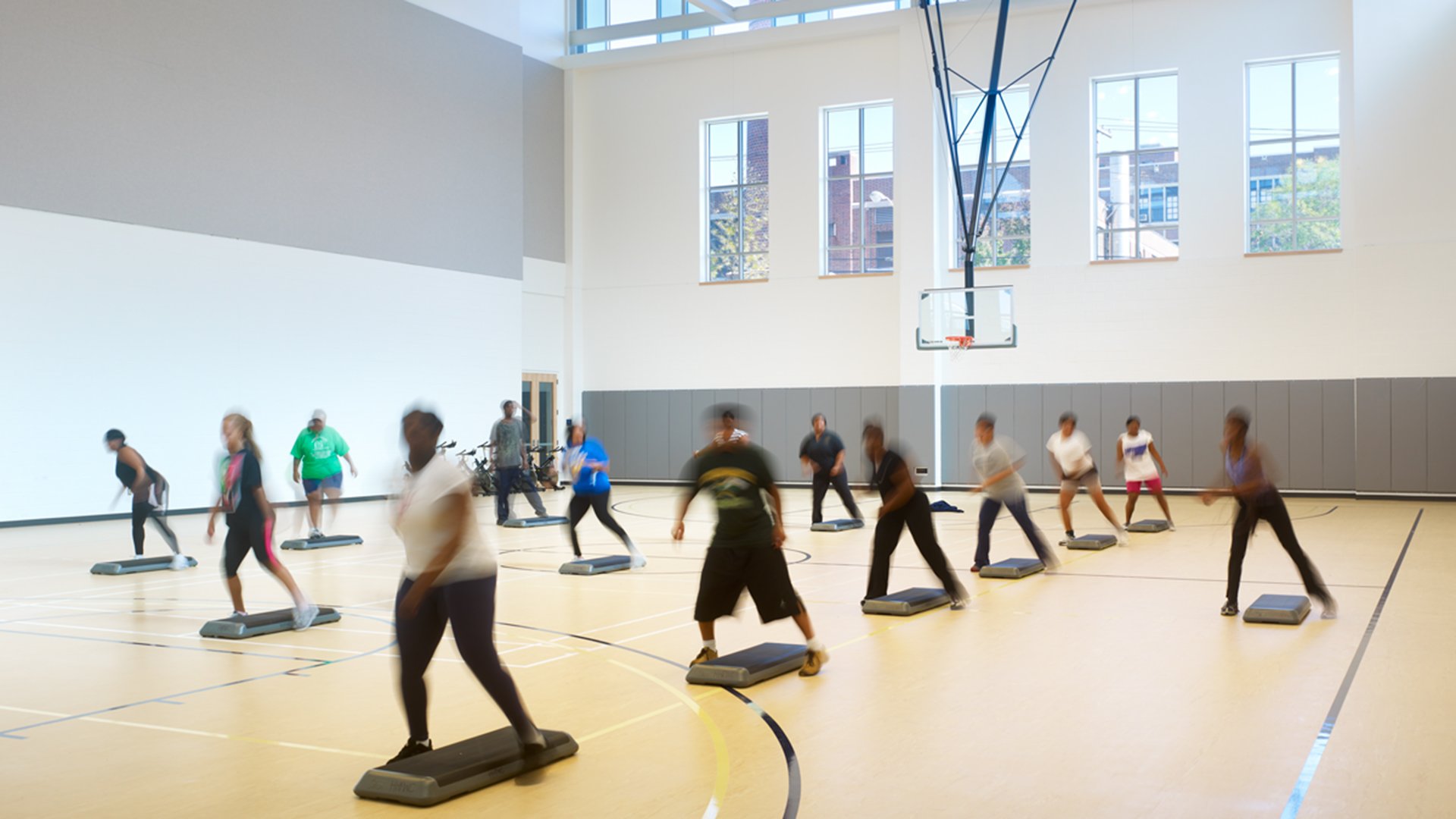 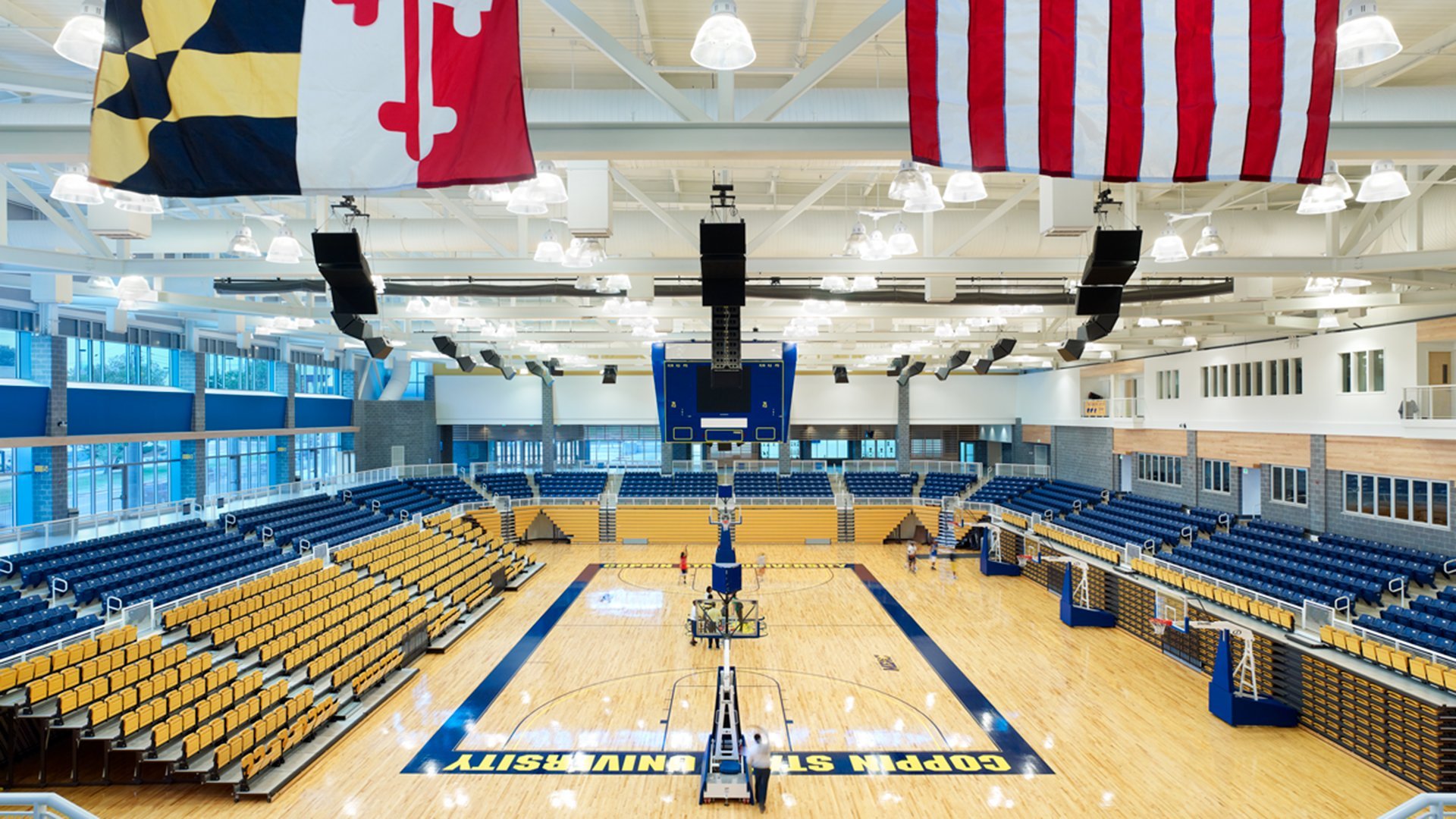 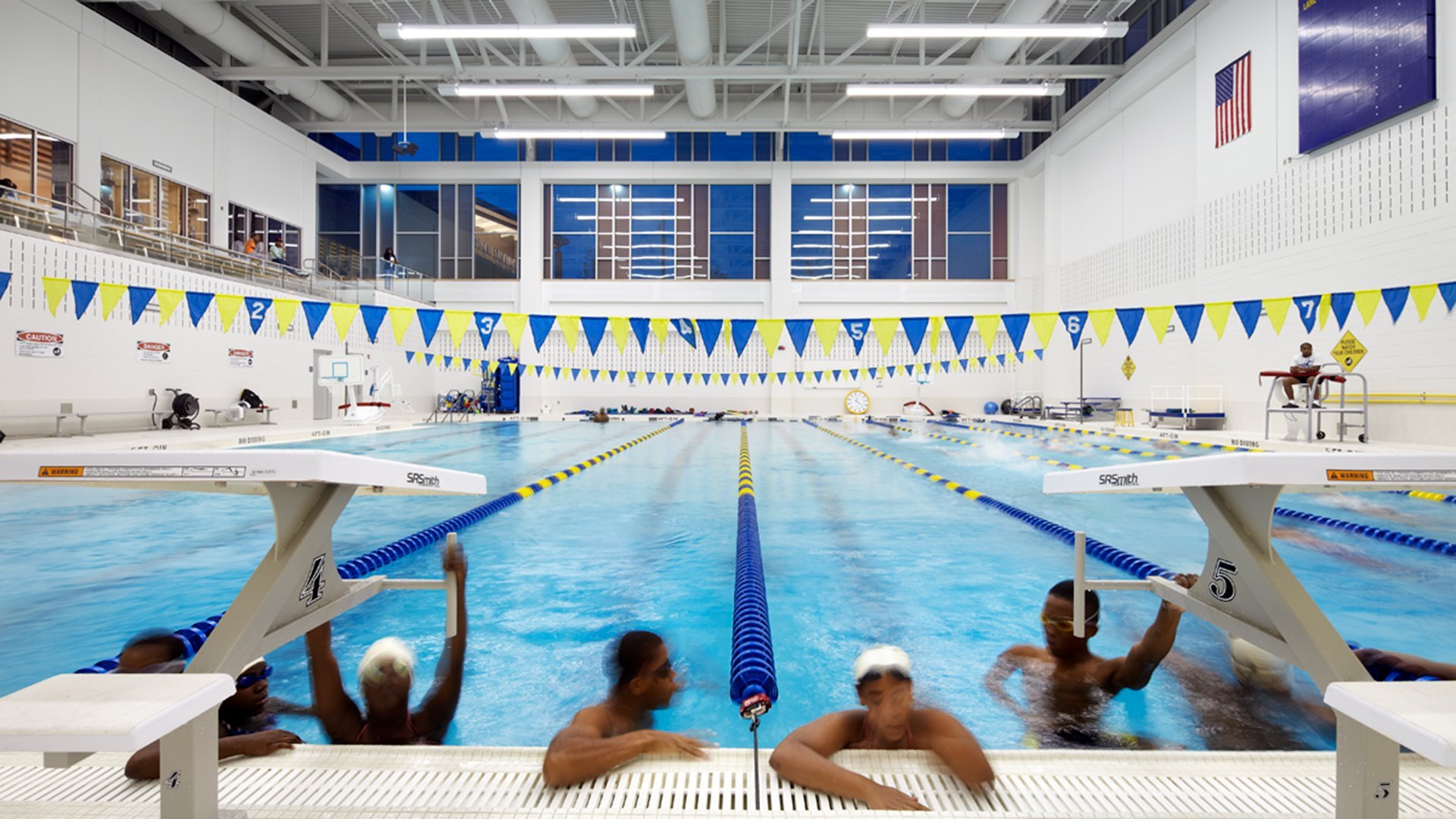 Coppin State University has undergone a significant campus improvement and the Physical Education Complex, Facilities Management/Public Safety Building (PEC/FMPS) was designed to be a major catalyst for this change.

The historically black college has been a beacon of higher academics in West Baltimore since its inception in 1900, but by the mid-2000s campus facilities were not accurately reflecting the institution’s commitment to excellence. The urban campus had been awaiting real, tangible change for years and finally the Maryland Stadium Authority contracted Hord Coplan Macht in association with Sasaki Associates to design Coppin a sleek, multi-faceted Physical Education Center. The two-year design process was a referendum of what a sports and entertainment facility could be for a college campus and a community.

Given the university’s location and long history with the surrounding neighborhood, our team went into the design process wanting to keep that connection strong. We recognized the challenge of providing a design that would accommodate the growing campus while maintaining its integration with the community.

“The crown jewel of Coppin State’s athletic facilities is the Physical Education Complex” as noted on the university’s website, the 256,000 sf facility was completed in 2009 and officially opened in March of 2010. The new 4,100-seat arena is the most dramatic feature of the new complex. It also includes a 2-court gymnasium, group exercise rooms, a dance studio, weight lifting and cardio equipment, racquetball courts, classrooms, offices, trade shops, a soccer field, a 400-meter track, a softball field and tennis courts. Classrooms, technology and engineering classrooms, faculty offices, meeting rooms and common areas for public use, athletic facilities, technology support rooms, and a TV/Radio studio are also provided. The Public Safety & Administration Building houses all public safety operations.

The building was certified LEED Silver in May of 2011. 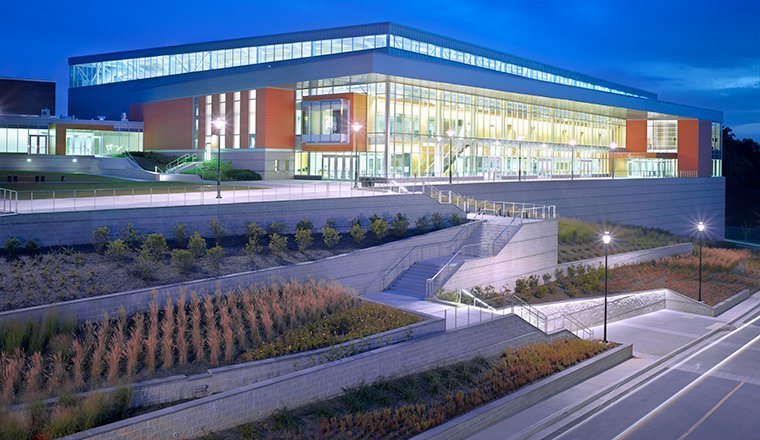 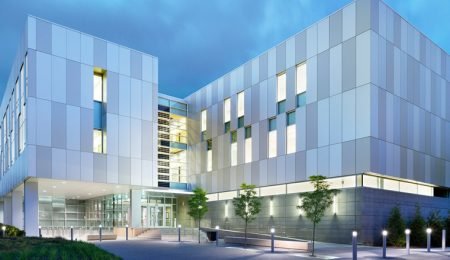 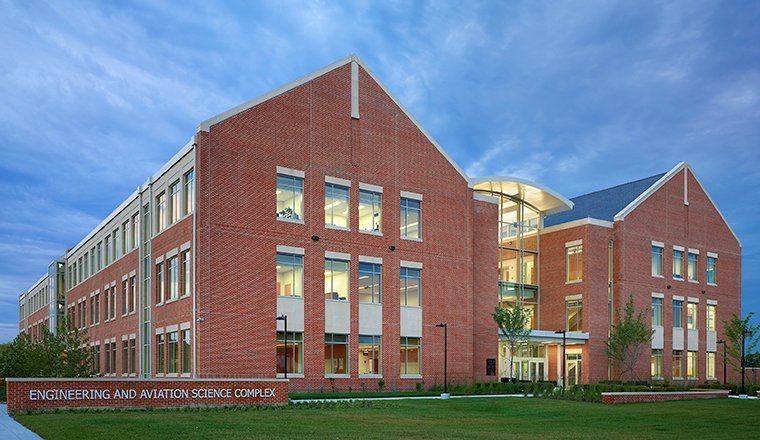 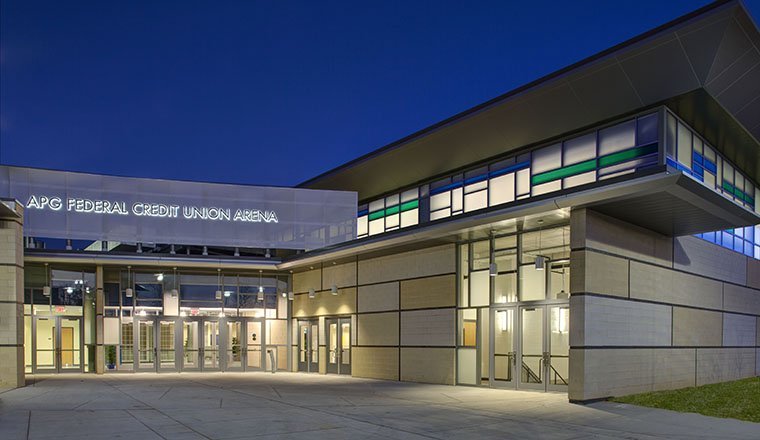