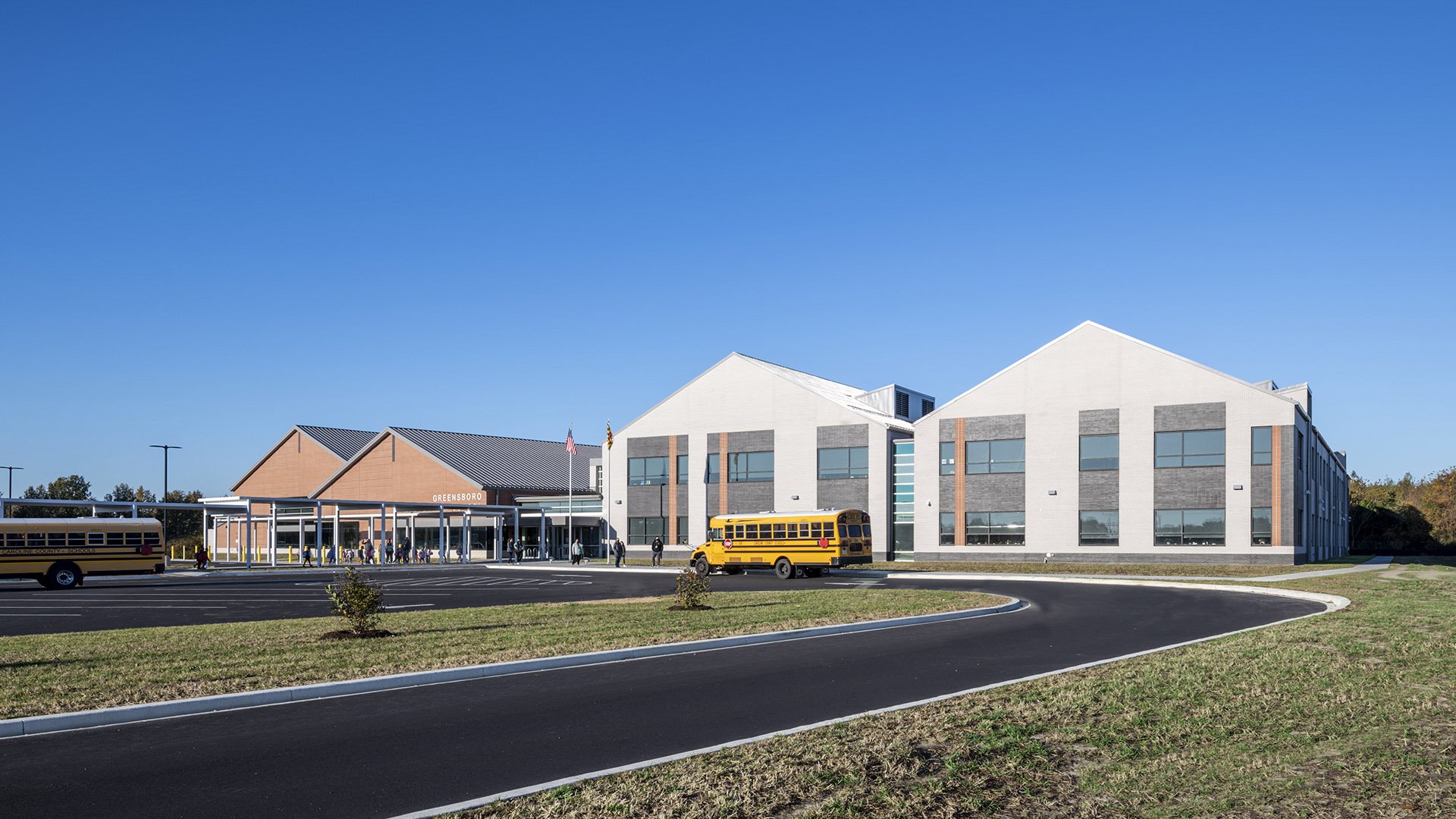 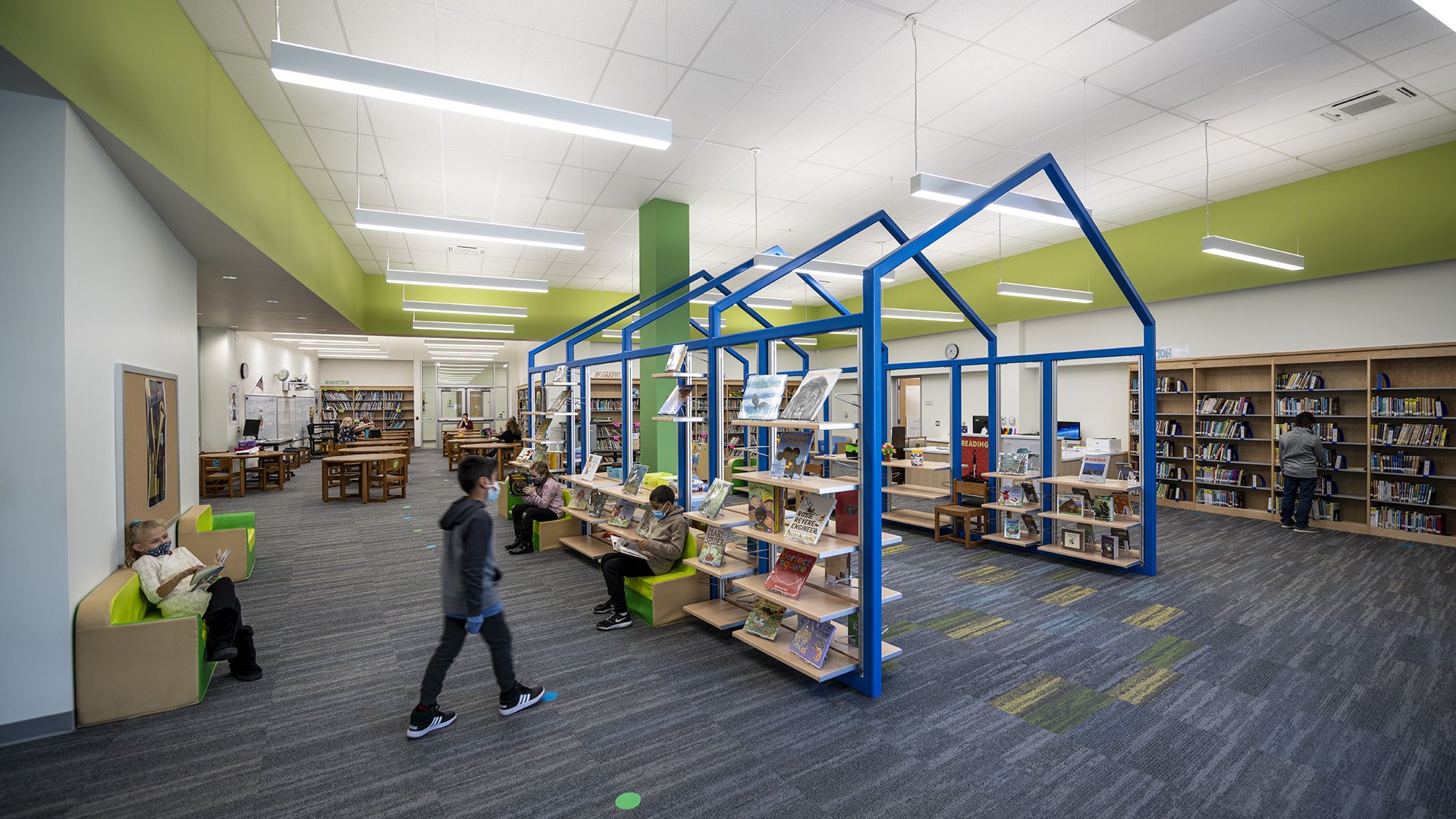 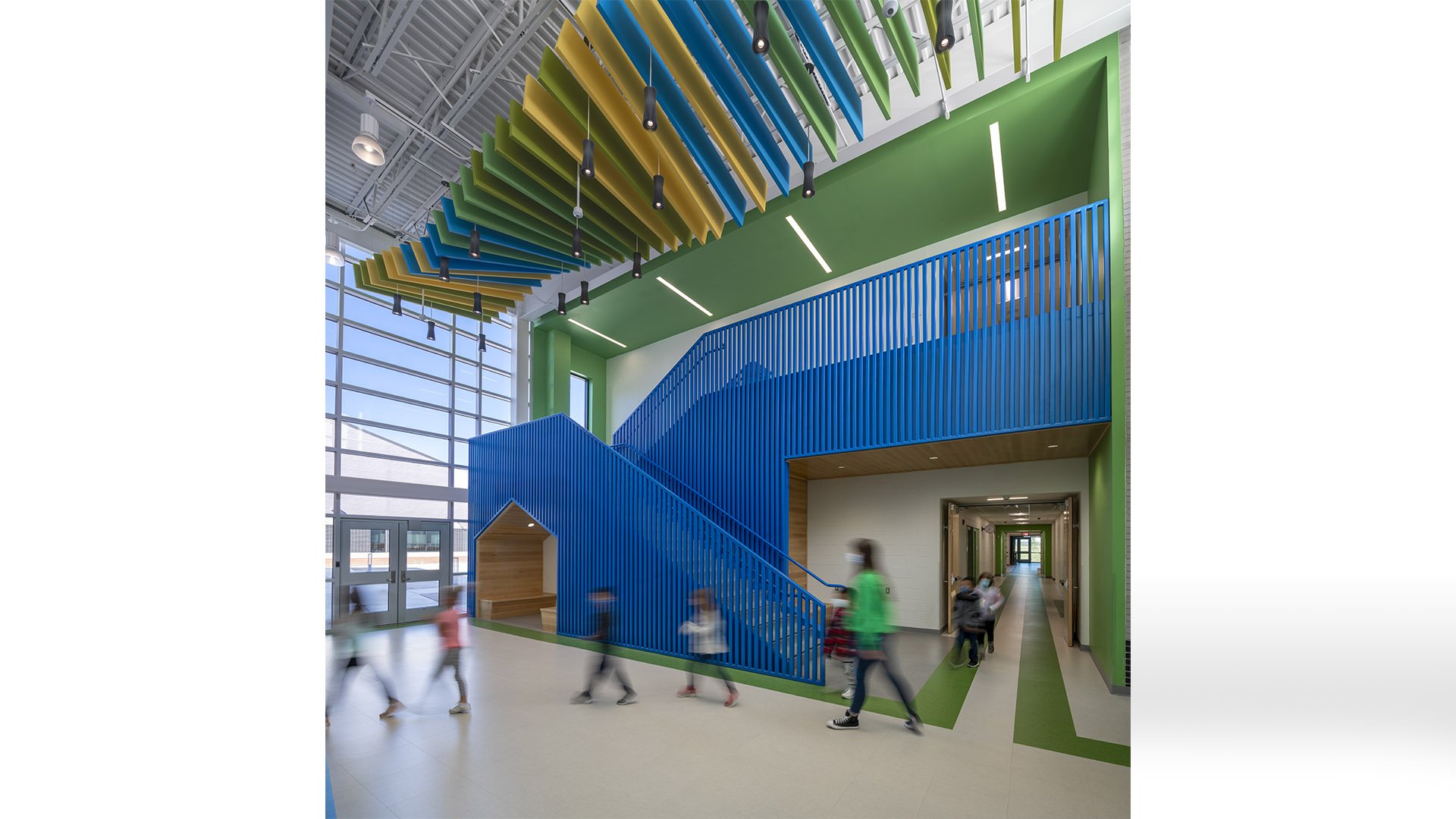 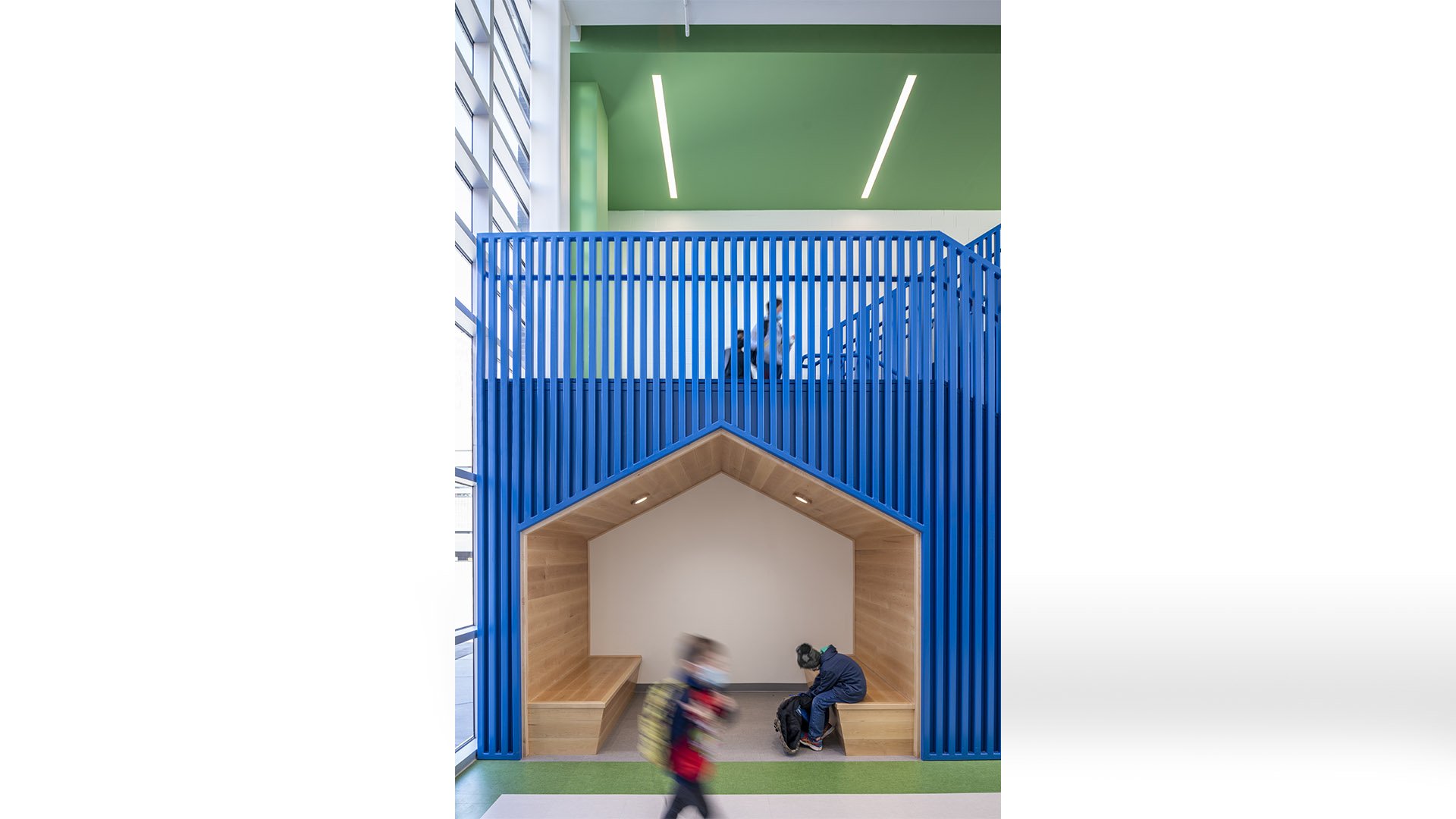 The Greensboro Elementary School project represents a tremendous opportunity to align educational programs of both Caroline County Public Schools and the existing Greensboro Elementary School with the design of the new facility. Following a feasibility study conducted by Hord Coplan Macht, it was decided that a replacement school was the best option for the county, from a cost and educational perspective. HCM developed the Educational Specifications for the new 93,000 square foot, two-story school, with a design capacity of 815 students in Pre-K through grade five.

The new facility is organized to support the school’s core educational programs and also to allow Greensboro Elementary School to continue to serve as a community resource after hours. The overall massing and functional adjacencies create two distinct zones for the new school – a primary academic zone and an after-hours community zone. Two separate entrances are utilized for the primary entry point to each of the zones. The school’s media center is strategically located at the nexus of these two zones and is established as the heart of the school.

The two-story academic portion is organized around grade-level groupings, with careful consideration to wayfinding and the ability for students to identify with their specific classrooms and grade areas. The efficient double-loaded corridors are supplemented by ample break-out spaces to support both the school’s robust ELL population, as well as other small-group instruction needs.

The portion of the school adjacent to the two-story wing contains the cafeteria and up-sized gymnasium, both to be used by the community after-hours. A large operable partition allows these two spaces to merge into one large gathering space to support any number of larger assemblies and activities. 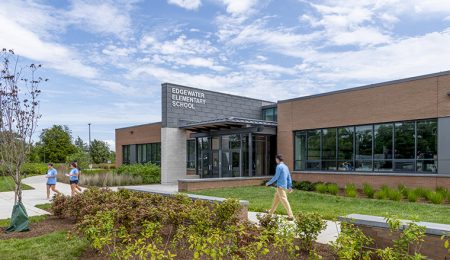 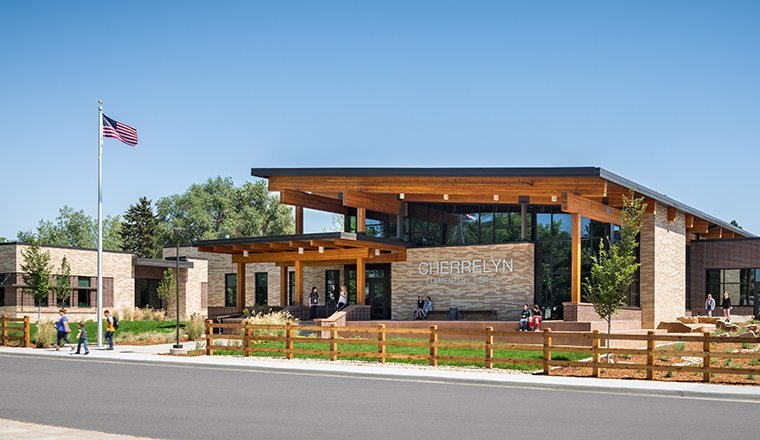