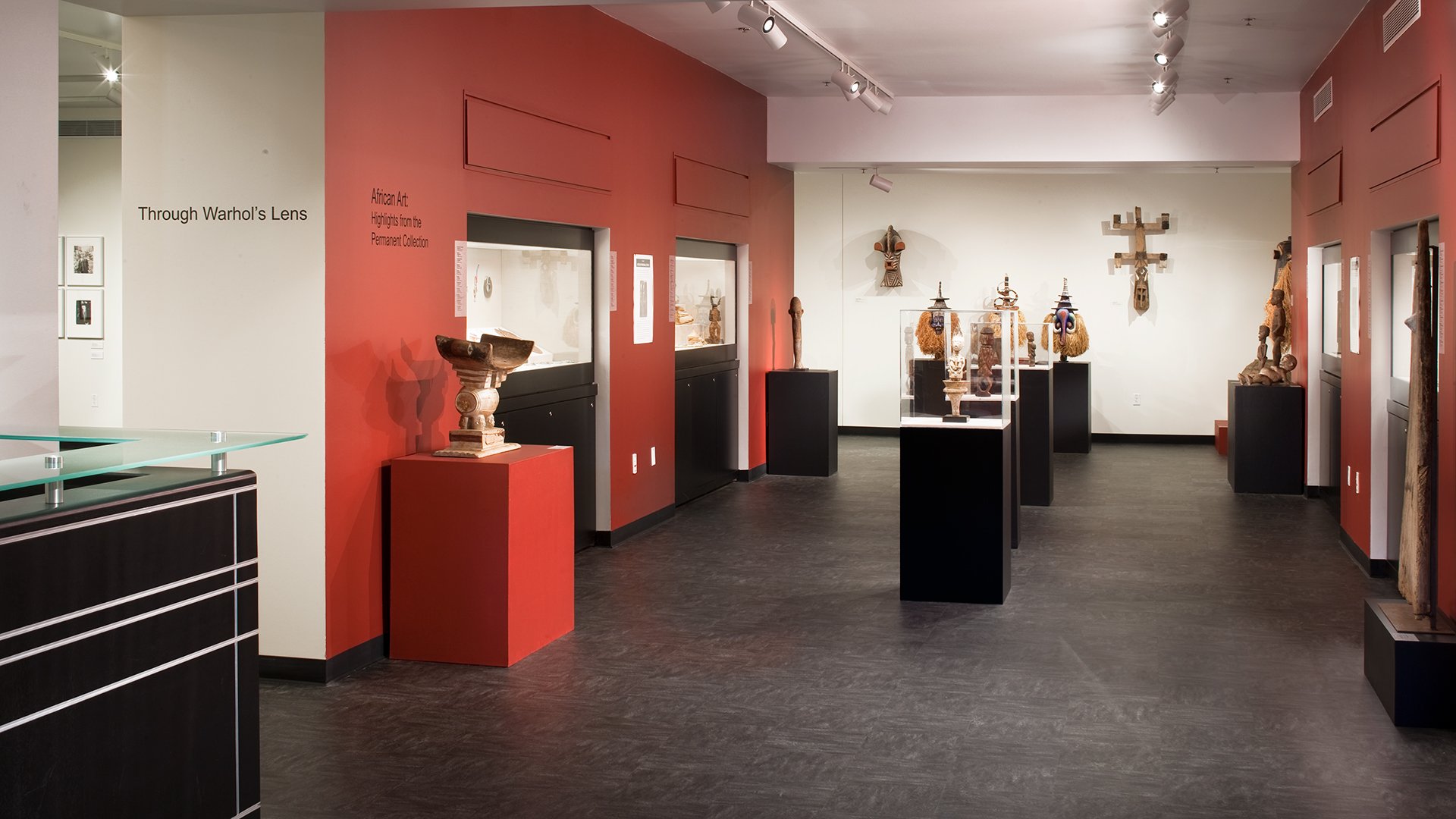 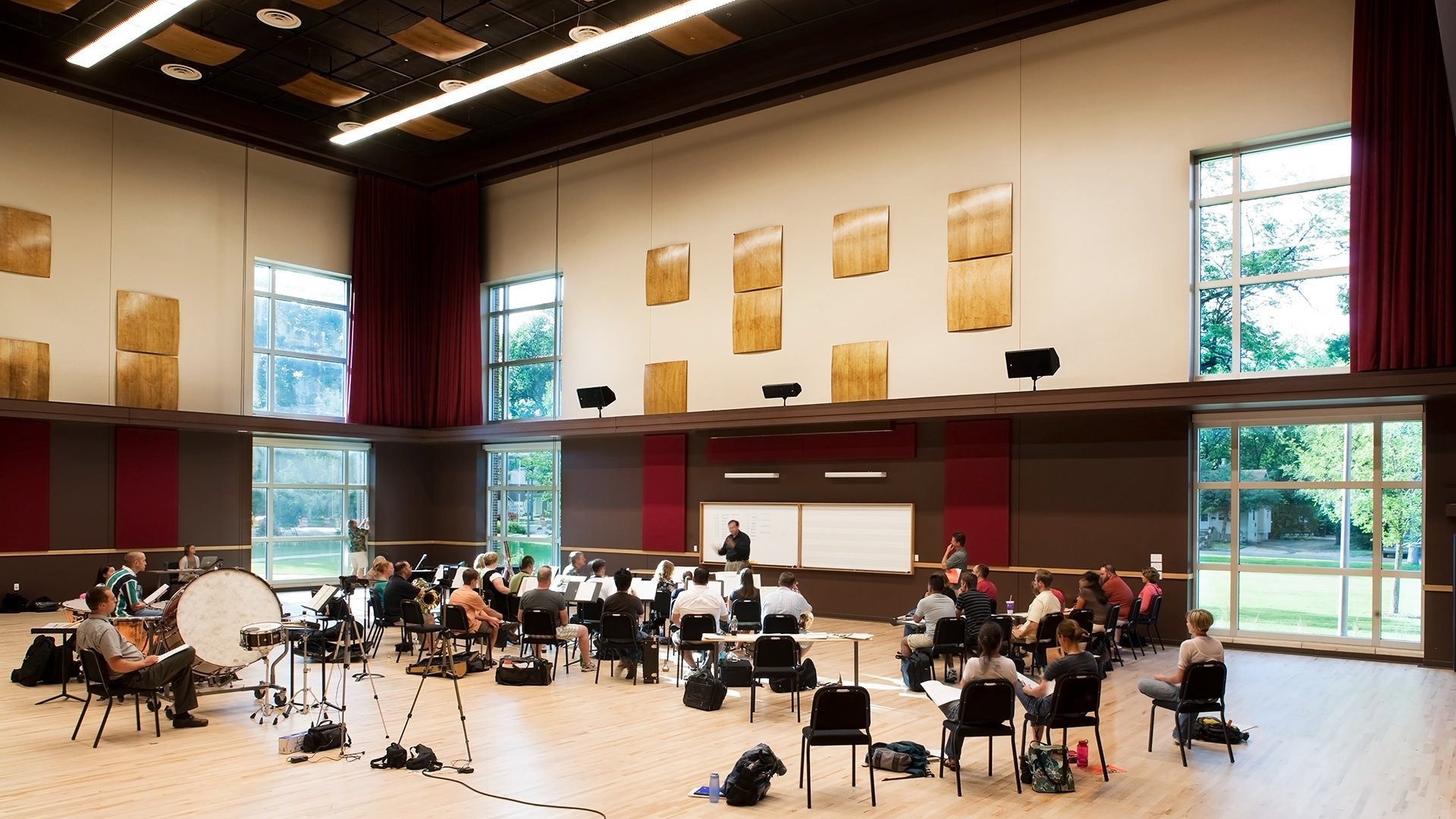 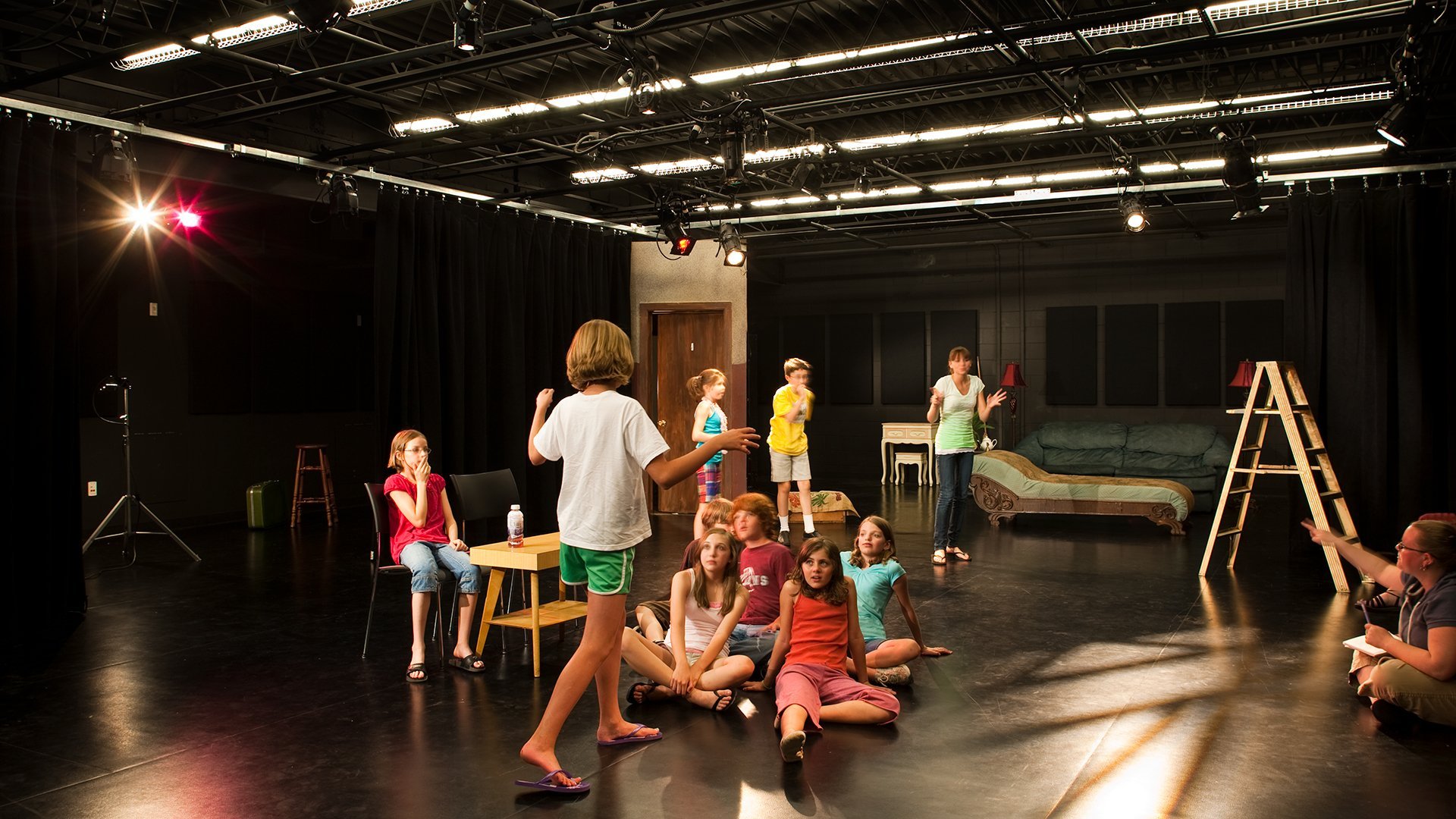 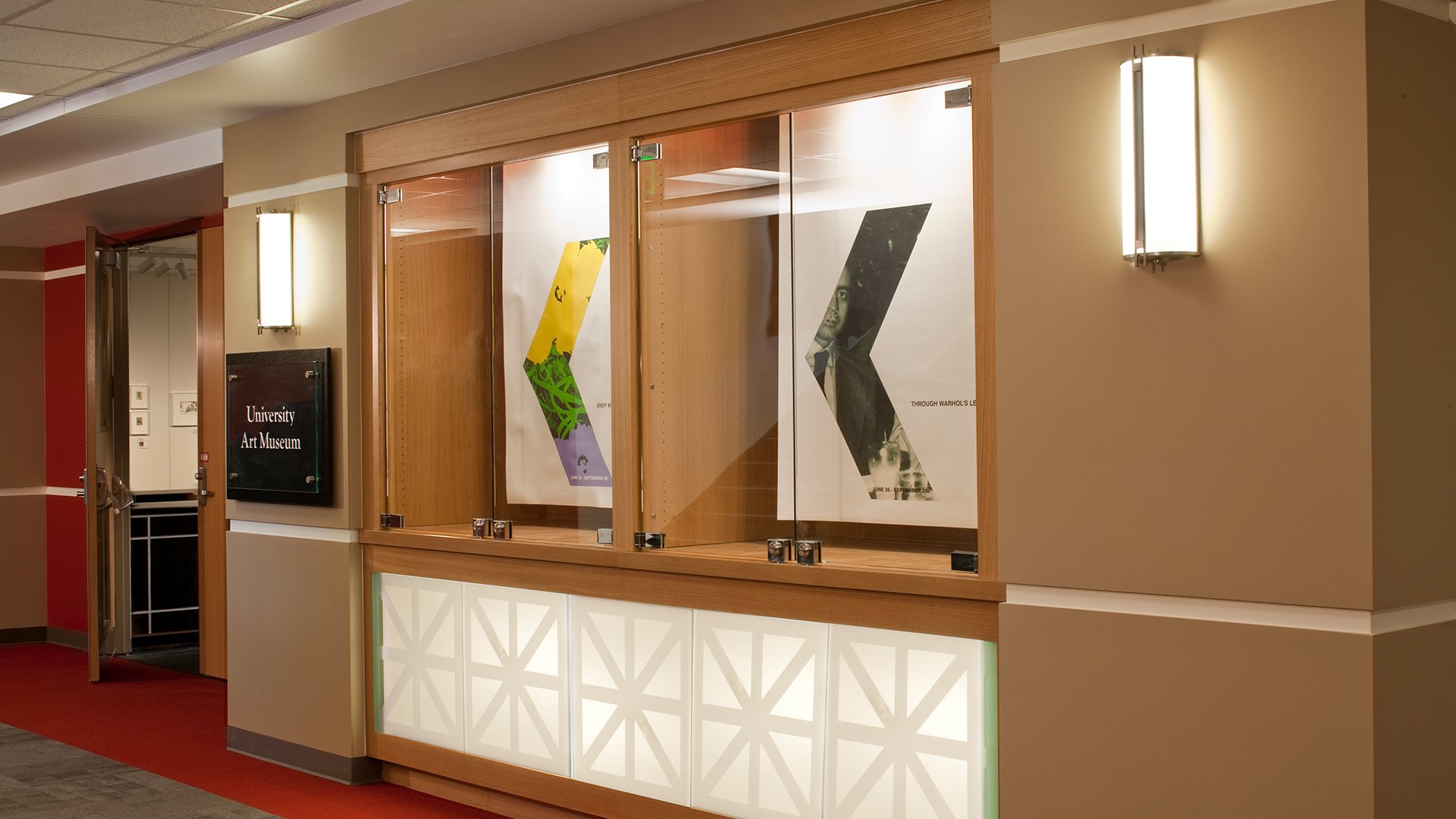 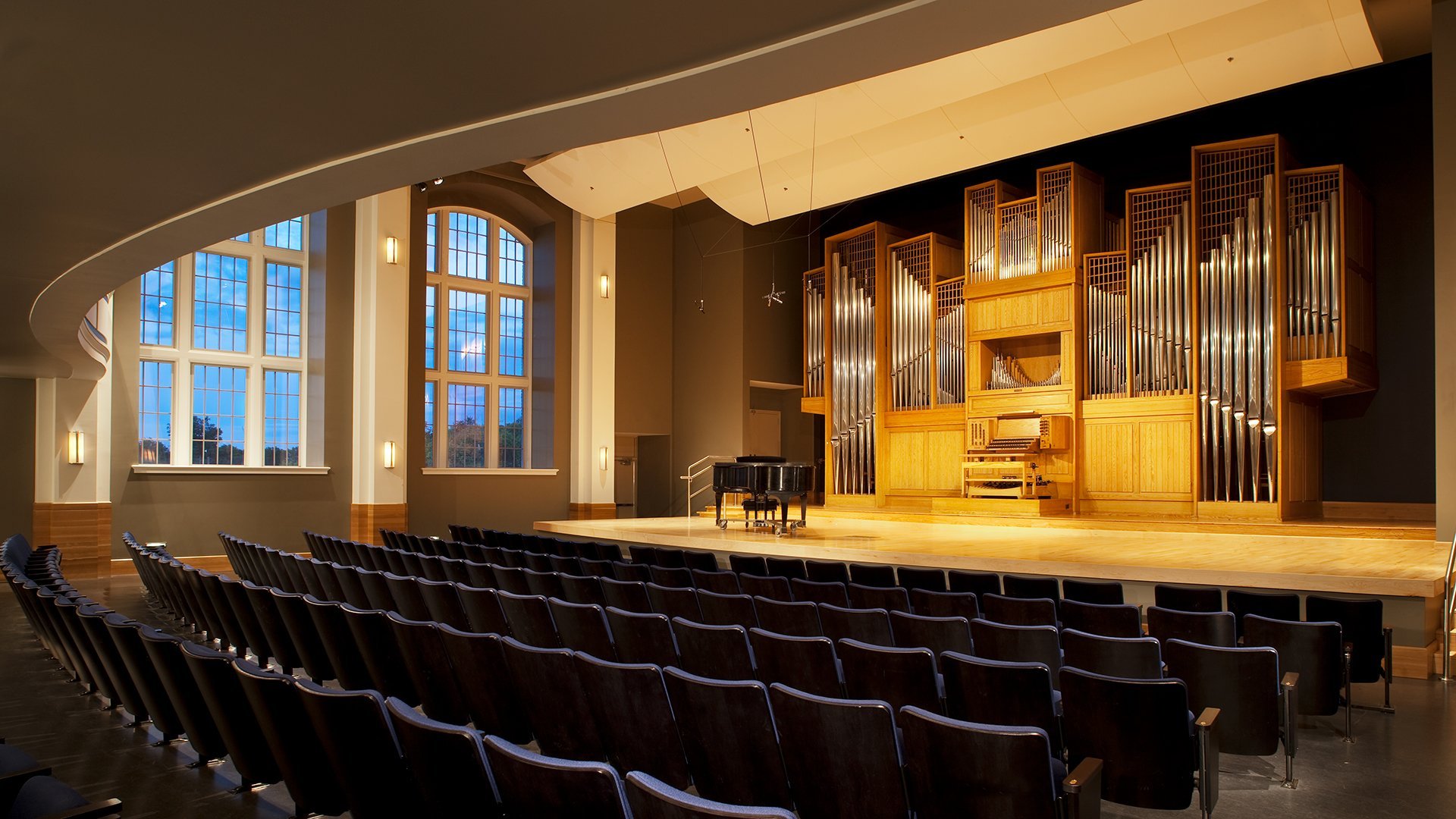 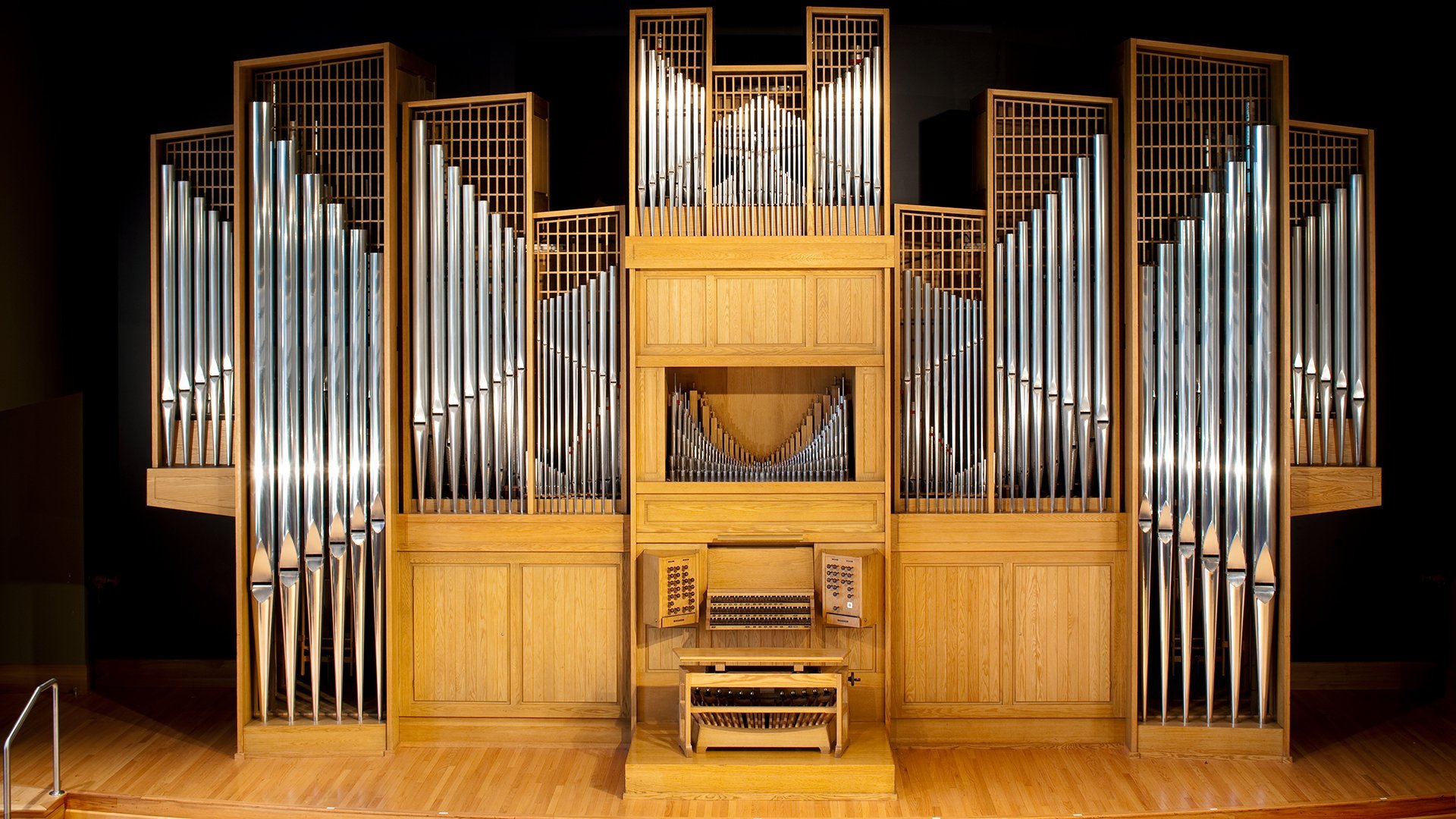 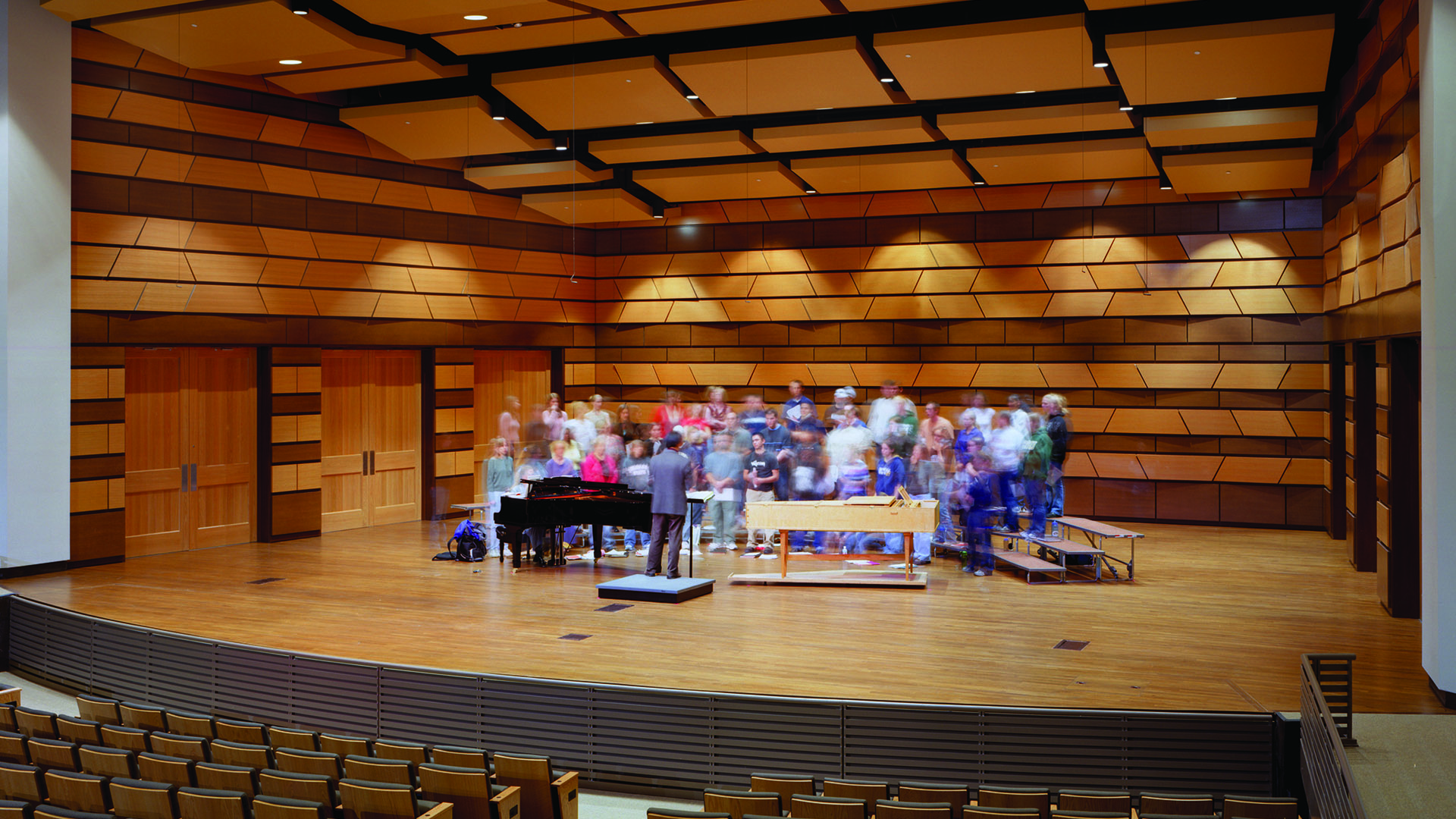 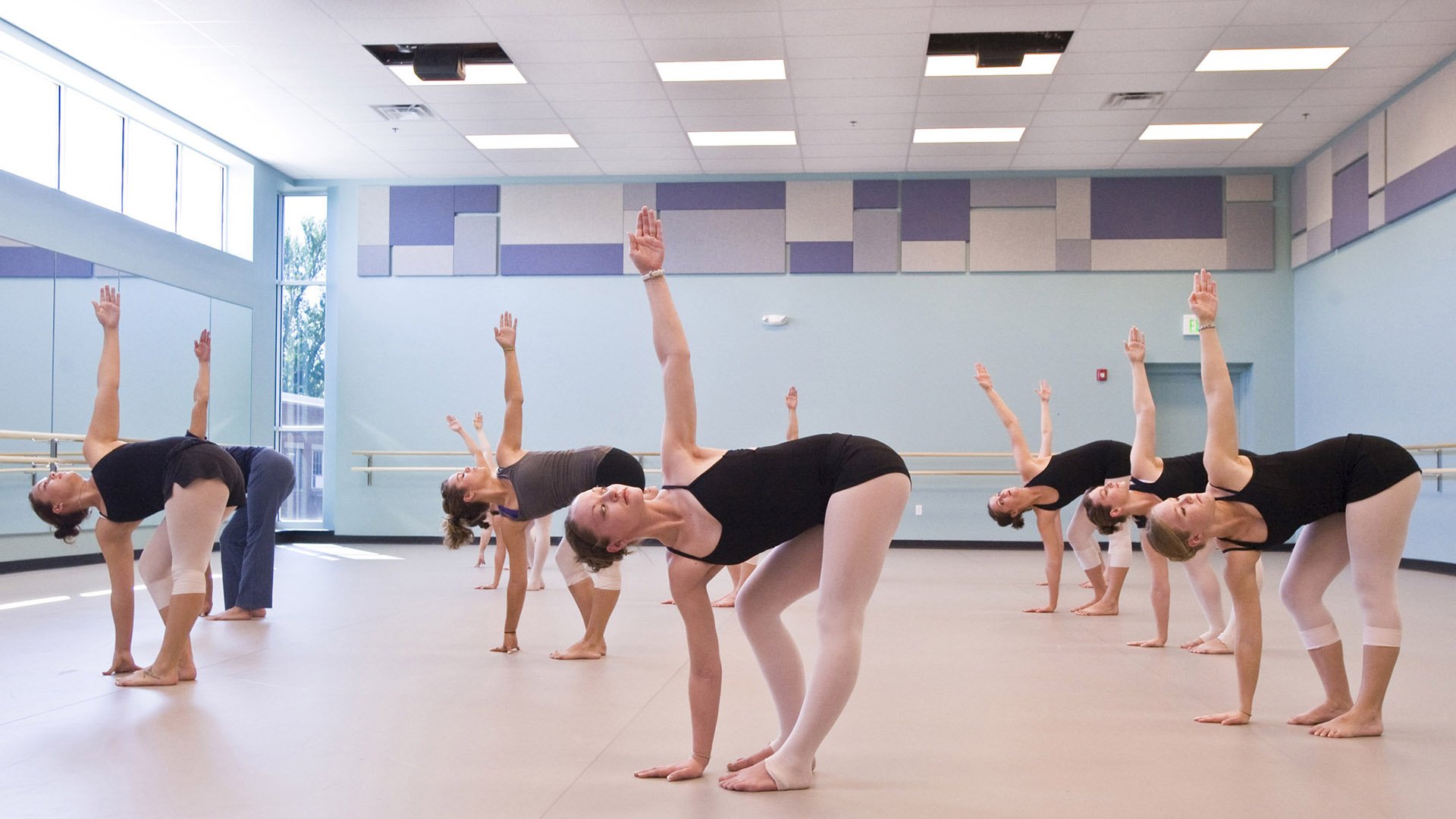 An original program plan study and in-depth analysis for the reuse of the former Fort Collins High School assessed the feasibility to house the Center for the Arts at Colorado State University. Locally designated as a historic structure, the building was originally designed in a classical architectural style constructed in 1924 with three major later renovations. The extensive investigation studied all aspects of the existing facility including current and future needs of the users.

After completion, the project included 173,000 square feet of new and renovated space for a projected construction cost of $35.4 million. Completed in three phases, the first two phases included the Edna Rizley Concert Hall and the Bohemian Complex.

Also integrated into the program are facilities for the International Center for Bio-Medical Research in Music. The University’s Historic Costume and Textile Collection is also located in the completed facility along with a new visual arts museum. The goal of the project was to provide an up-to-date academic and performance facility for the Department of Music, Theatre and Dance, while preserving this iconic historic building within it’s neighborhood context. The project was funded by a variety of private and public funding.

The project also included replacement of windows throughout the building. The original wood windows had previously been replaced with lightweight aluminum windows. Commercial grade aluminum windows were used to replicate the original wood windows visually and were glazed with high performance glazing. These window match the historic character of the building and function well in terms of energy efficiency. 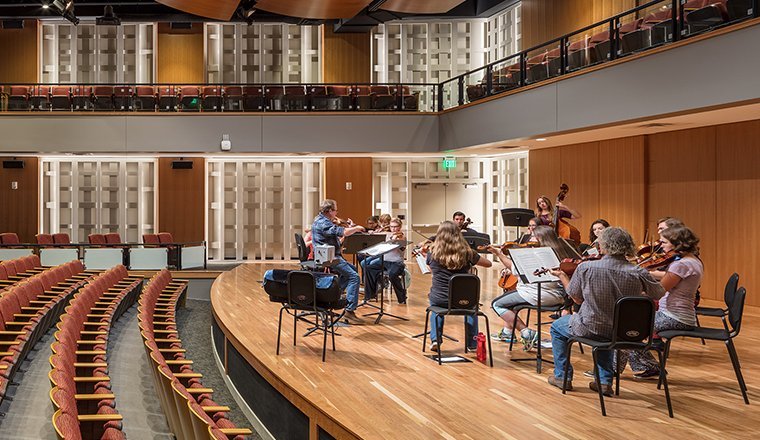 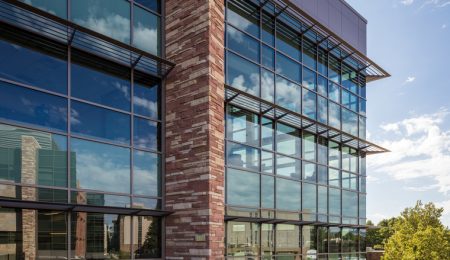 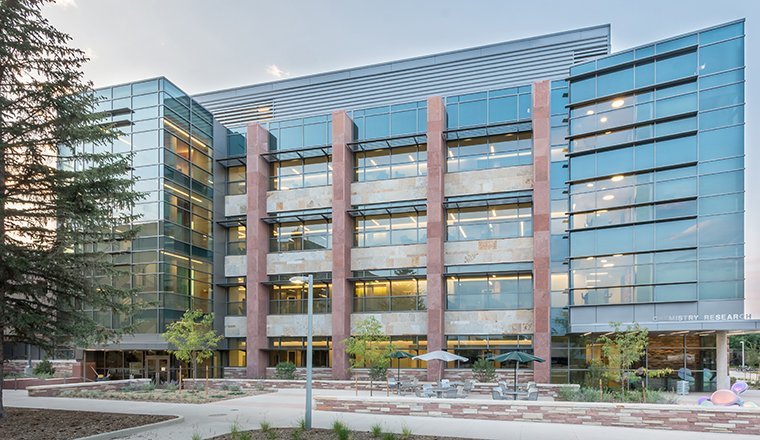 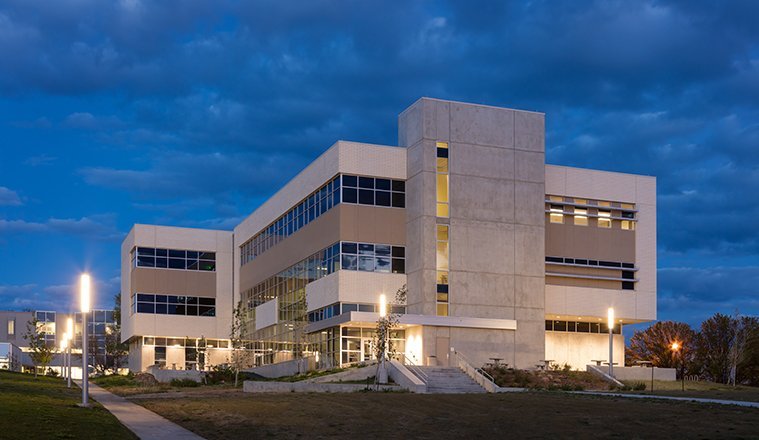