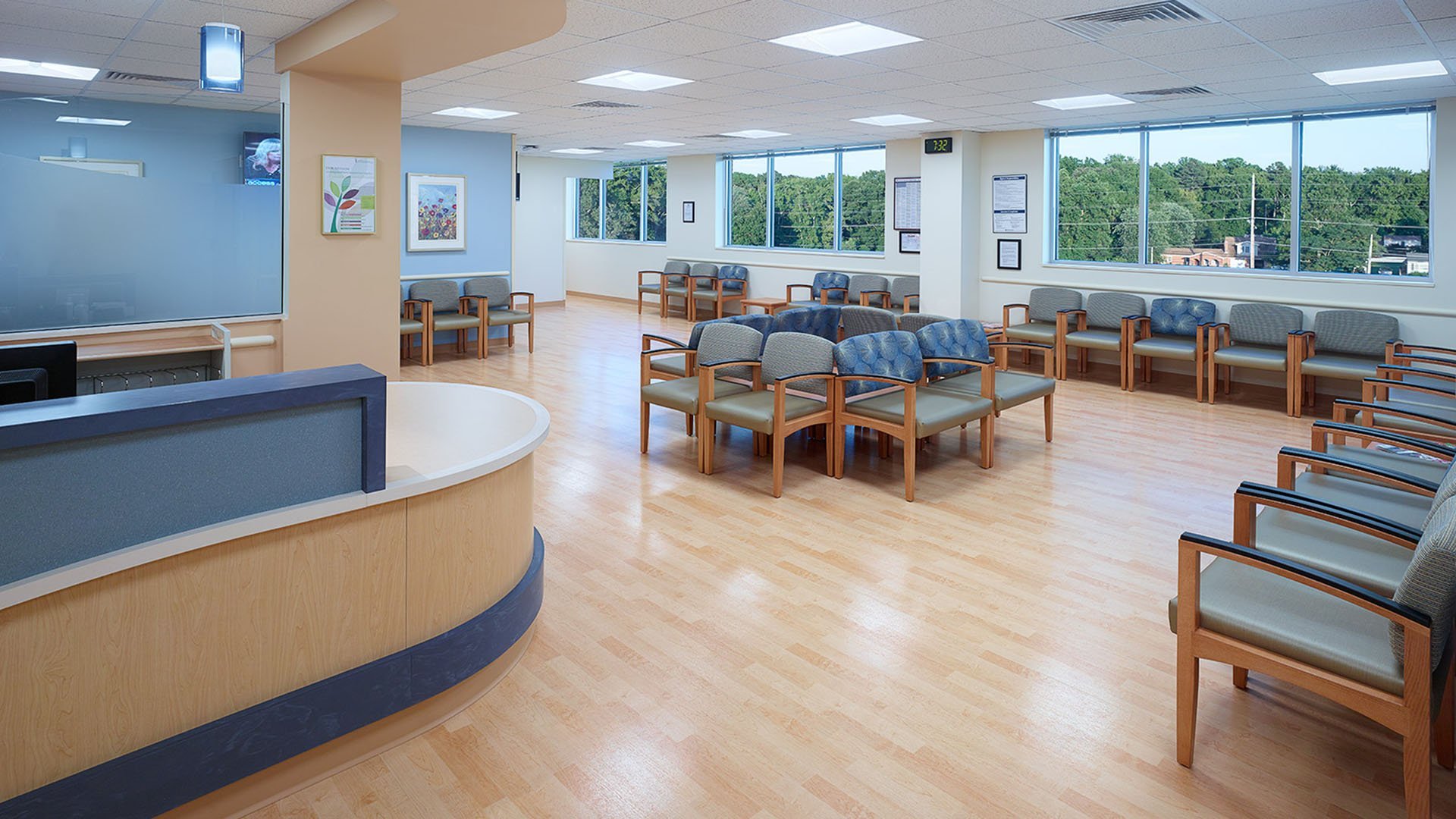 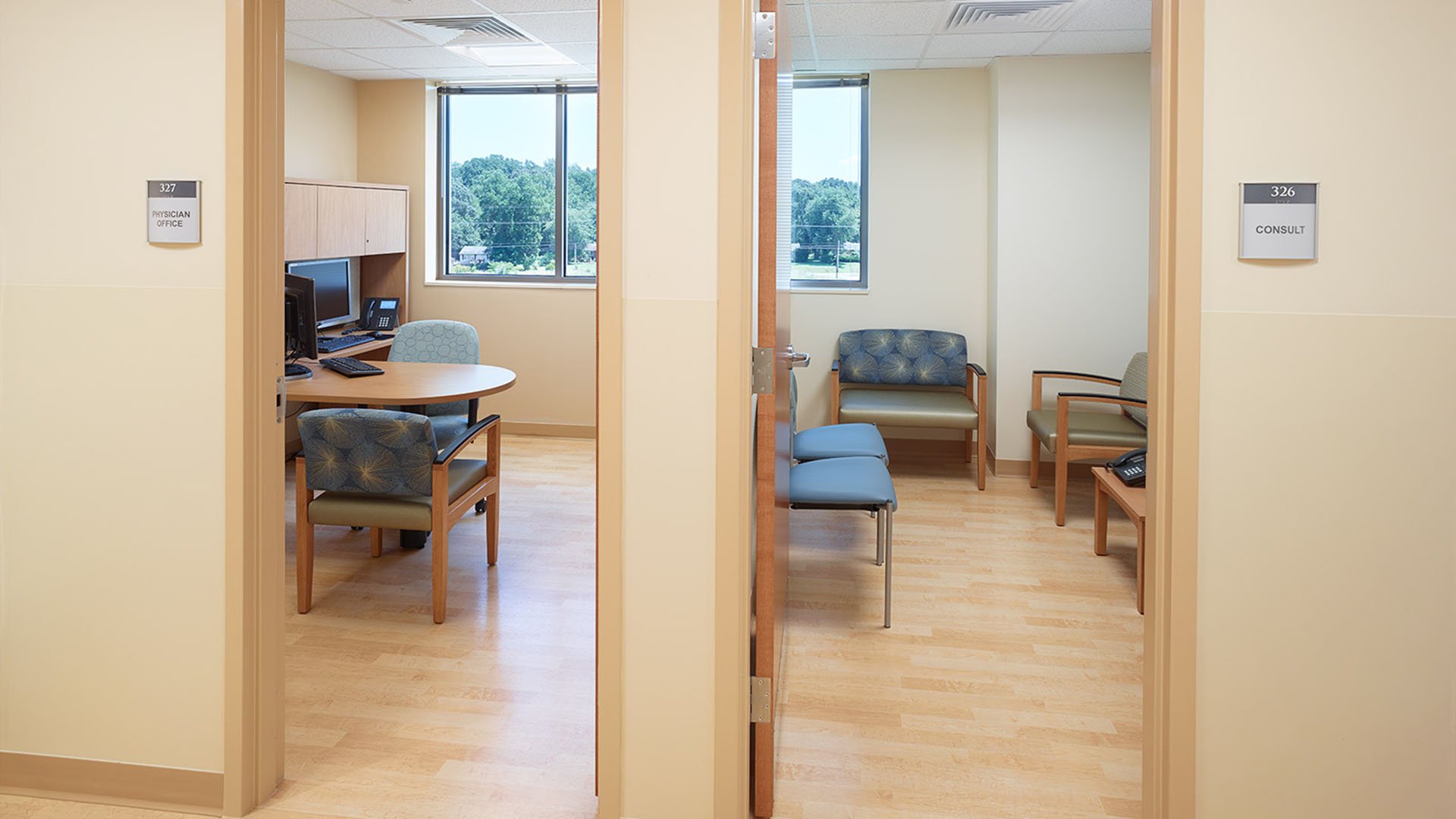 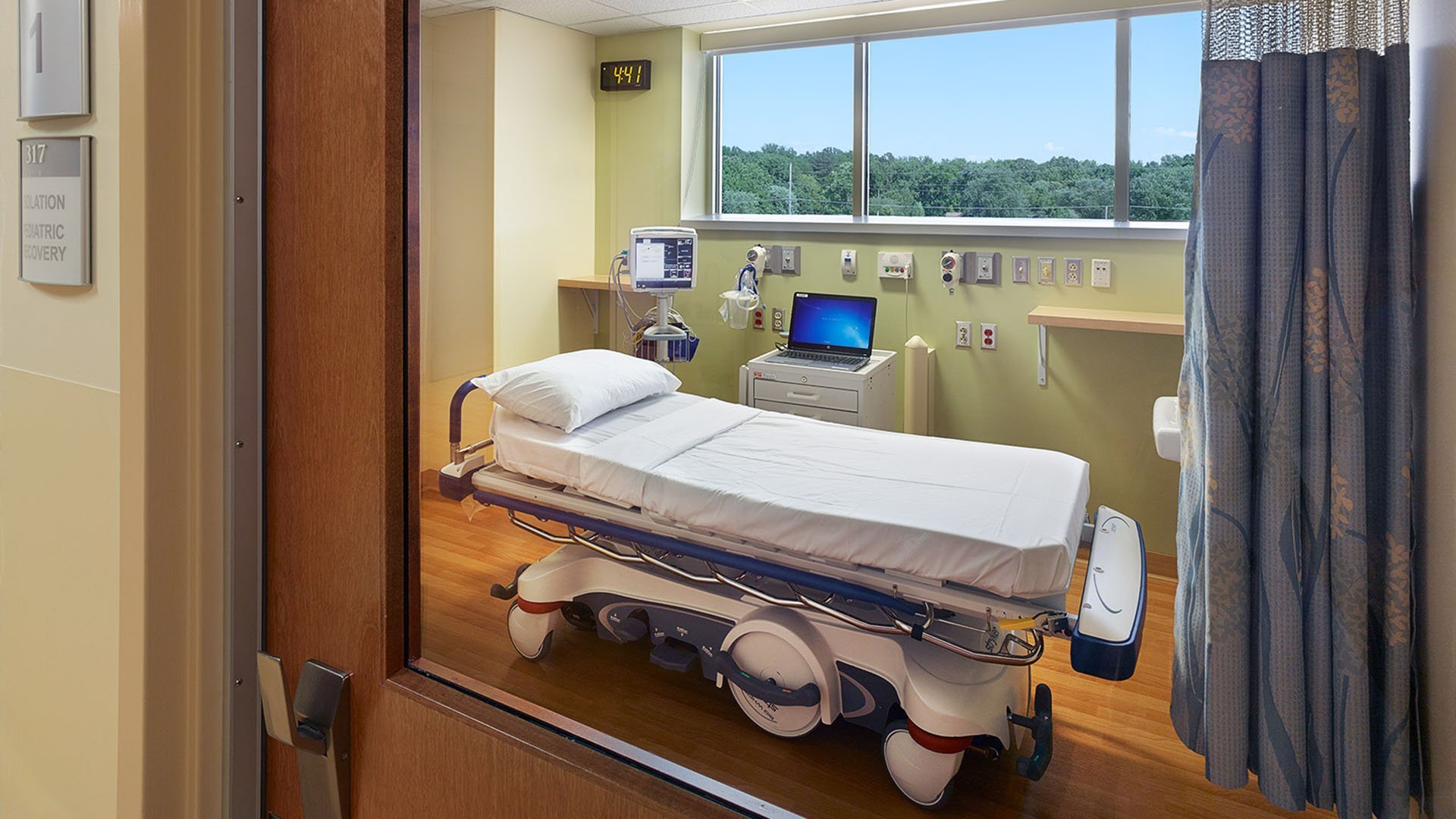 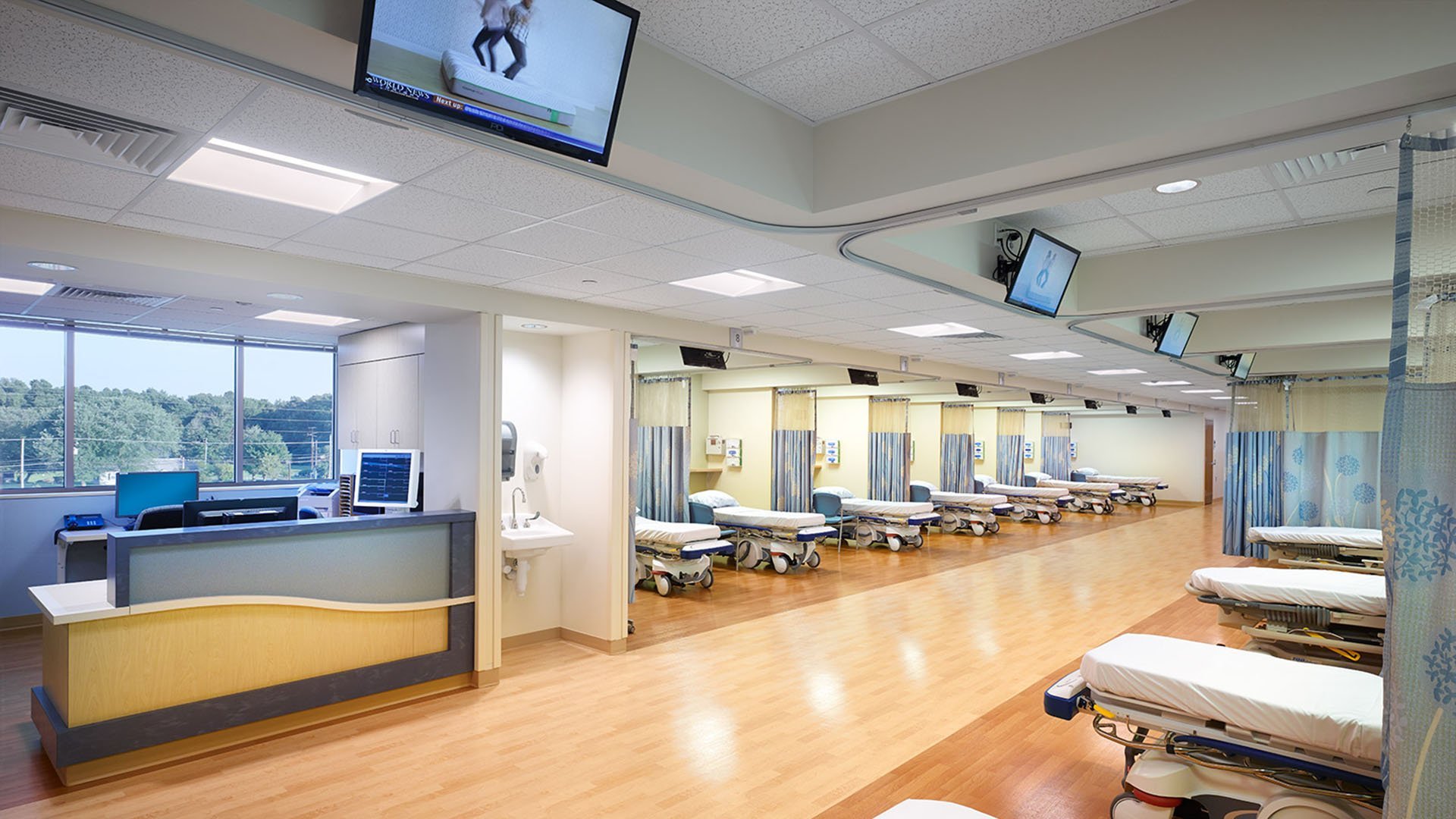 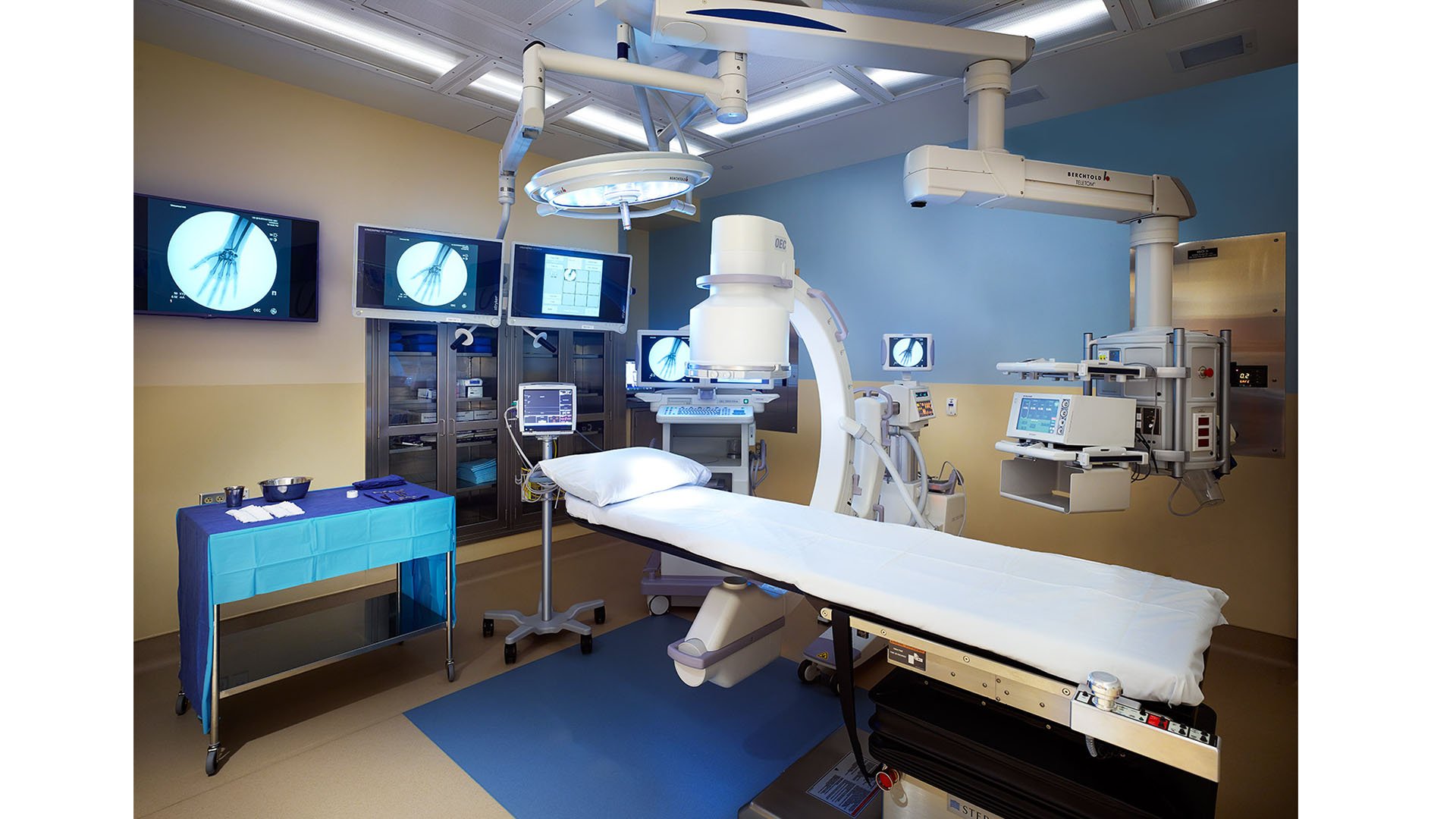 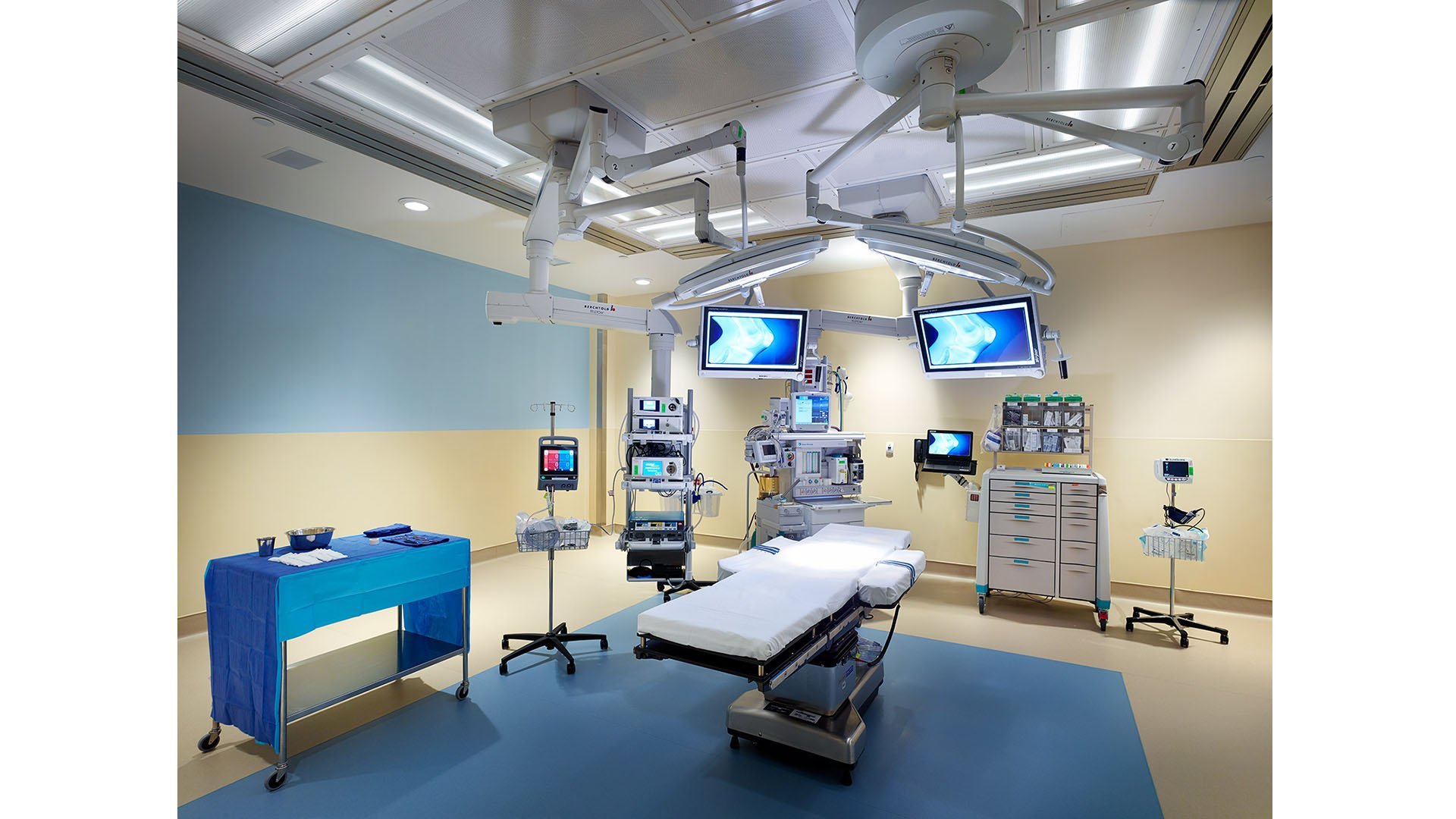 Located on Maryland’s Eastern Shore, Queenstown is a rustic colonial town with less than 1,000 residents. In fact, Queen Anne’s County  only has a population of 48,000 according to the 2010 U.S. Census. As a result of the small population, Queen Anne’s had no outpatient surgery center in the entire county. Besides the Shore Health Emergency Center, the closest outpatient center was 20 miles away in the next county over. The University of Maryland Medical System (UMMS) acknowledged that there was a severe lack of medical surgery services in Queen Anne’s County and sought to address the situation.

HCM was hired to design the new Ambulatory Surgery Center (ASC) at the University of Maryland’s Shore Medical Pavilion. UMMS made it clear that they wanted this health center to accommodate same-day surgeries and emergency procedures. The out-patient facility also had to cater to the needs of doctors in other disciplines such as orthopedics, urology, and gastroenterology.

The ASC  is in a new medical office building on a campus planned by  HCM under a previous contract. The campus also includes the Shore Health Emergency Center and helipad. 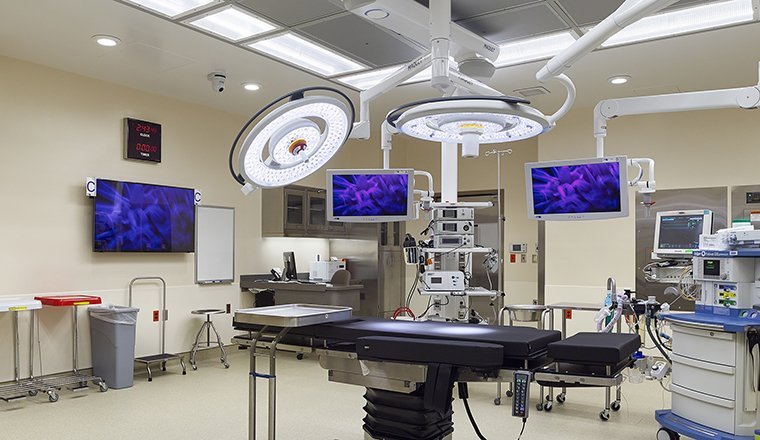 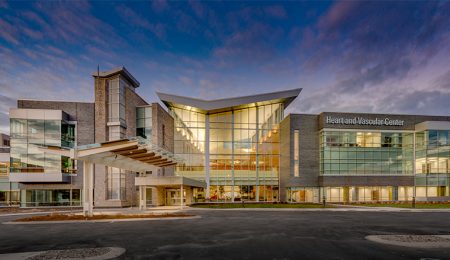 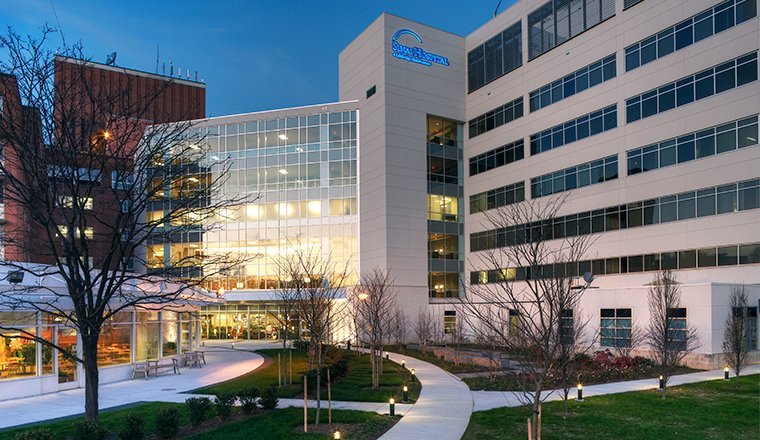 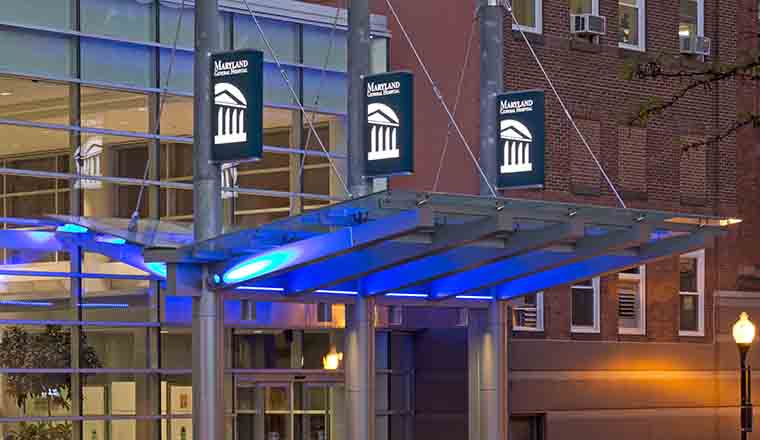