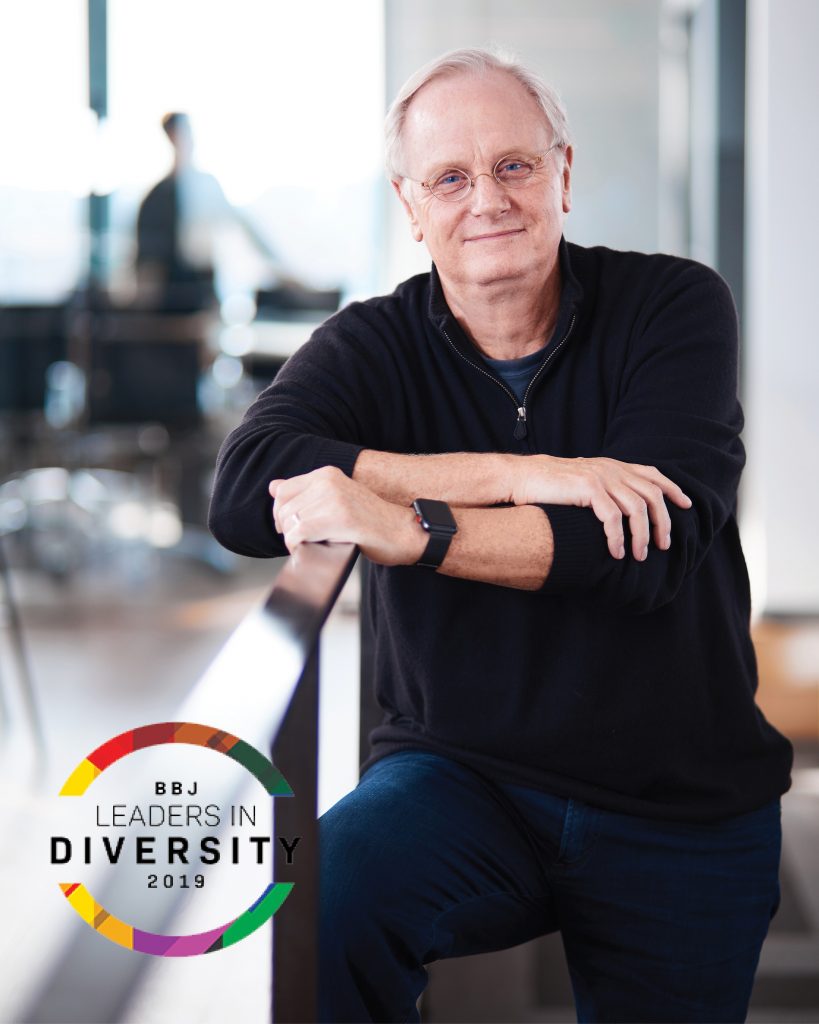 In 1968, civil rights leader Whitney Young addressed the national American Institute of Architects (AIA) convention, and at the time, only 2 percent of architects were black. Today, that sobering statistic is unchanged — only 2 percent of licensed architects in the U.S. are black.

As a white, male CEO in a white, male-dominated industry, Lee Coplan, AIA has made an intentional effort to use his privilege and influence to change this data and improve the state of diversity both within Hord Coplan Macht, and throughout the industry.  Lee’s commitment to correcting inequity far distinguishes him from his peers. His efforts were recognized by the Baltimore Business Journal, which named Lee a Leader in Diversity in their 2019 awards showcase.

Lee’s approach to diversity is rooted in empowerment, from grade school students to current employees. Most recently, he empowered a group of the firm’s minority architects to guide both internal policies and hiring practices through the establishment of the firm’s Diversity and Inclusion Committee. Under Lee’s leadership, Hord Coplan Macht (HCM) has a nearly 40 percent female ownership and the number of women in leadership roles is double the national average of 17 percent for a total of 34 percent (Source: NCARB, 2018). This intentional focus has also led to nearly half of the firm’s employees being women and more than 20 percent are minorities, far outpacing the national statistics.  Since 2018, 67 percent of the firm’s new hires have been women and people of color – this is a remarkable outlier when compared with industry averages.

The firm is actively building on its success in recruiting and supporting minority architects through programs like Architect for a Day, which offers high school and college students exposure to the field and the firm. The most recent event hosted 58% minority students, many of whom attend Baltimore City Public Schools. Several Architect for a Day attendees have gone on to become part of the Hord Coplan Macht team through the firm’s active internship and mentorship program.

Other examples include the establishment of the Hord Coplan Macht Scholarship Fund to specifically benefit minority students from a Historically Black College – the School of Architecture and Planning at Morgan State University. Lee also supported HCM team members in the founding of a Baltimore Chapter of the National Organization of Minority Architects.

His commitment to diversity extends beyond HCM and into the architecture practice as a whole. As a member of the American Institute of Architects’ (AIA) Large Firm Roundtable (LFRT) Equity, Diversity, and Inclusiveness Task Force, Lee has helped make the inequity of the industry a central focus for the most influential firms in the country. Over the past several years, owed in part to Lee’s efforts, the AIA has introduced several initiatives related to improving equity, diversity and inclusion across the profession.

Lee has made it his personal mission to use every resource within his reach to correct inequity and design a diverse future for architecture. His unique position within the industry and his success in delivering meaningful results make him a worthy candidate for this honor. 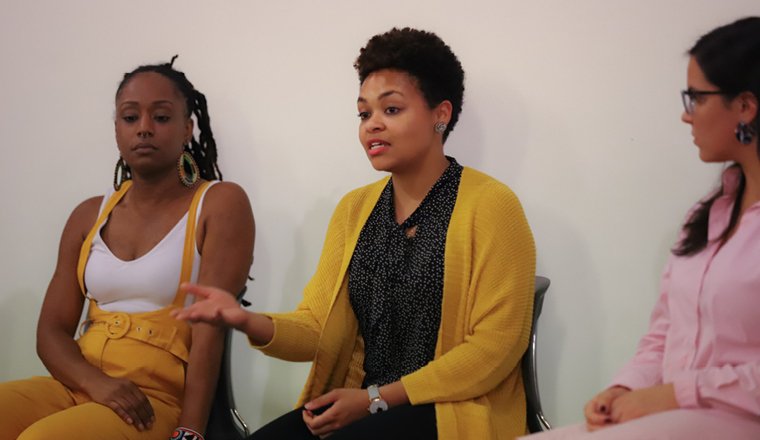 Designing a Diverse Future for Architecture 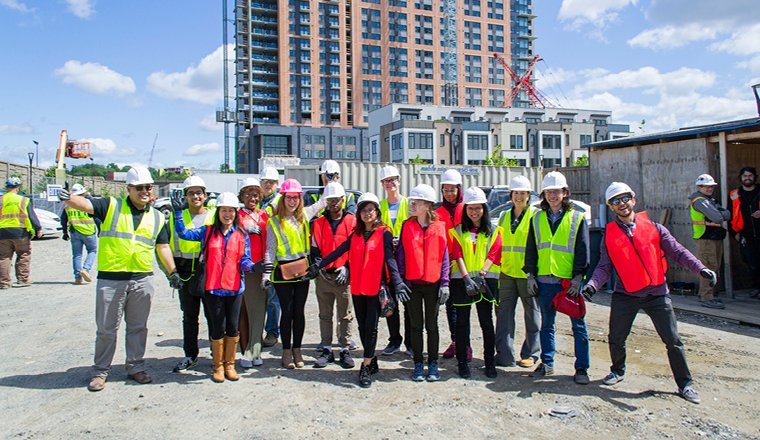 Architect for a Day Debuts at HCM’s DC Metro Office 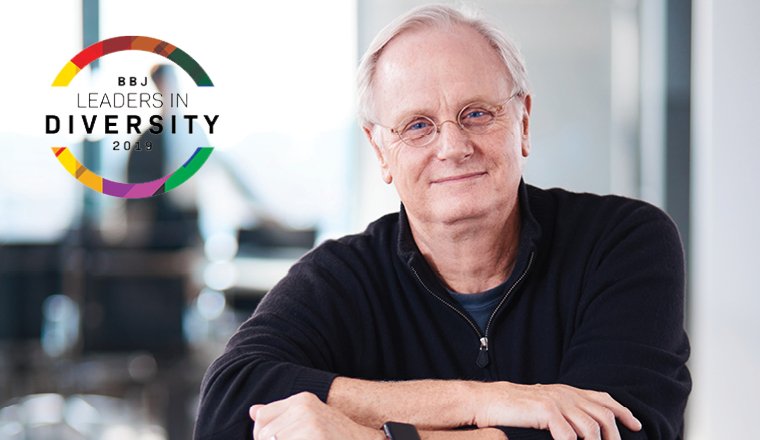 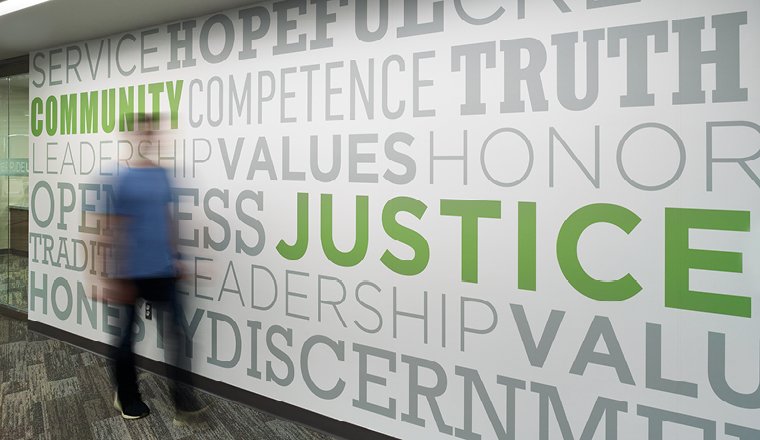