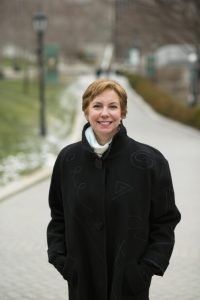 Hord Coplan Macht (HCM) announces Carol Macht, FASLA, one of the firm’s three founding partners, will retire at the end of 2020. She will continue to consult on some ongoing and select projects. Ms. Macht, a landscape architect, along with architects Lee Coplan and Ed Hord, founded Hord Coplan Macht in 1977. Since that time, the firm has grown to a nationally recognized, award-winning, multidisciplinary practice with 300 employees in four offices, 165 of which are here in Baltimore City. The practice includes work in education, healthcare, housing, parks, and memorials, as well as residential gardens. In 2019, the firm reported more than $90 million in revenue, and it has been repeatedly named a best place to work by The Baltimore Sun, The Baltimore Business Journal, and The Denver Business Journal.

HCM’s landscape architectural projects have earned numerous design awards. Ms. Macht was honored with Fellowship from the American Society of Landscape Architects (ASLA) in 2011. She was appointed to the State of Maryland Architectural Review Board by three successive governors, serving from 1998 to 2014. Ms. Macht also received the Washington University Sam Fox School of Design Award of Distinction in 2016, and her peers honored her with the ASLA Maryland Chapter Lifetime Achievement Award in 2018.

“Carol has been instrumental in not only continually elevating our design practice, but also in establishing a culture where team members thrive,” said Hord Coplan Macht CEO Lee Coplan. “When we, along with partner Ed Hord, founded the firm in 1977, we set out to create a lively work environment that felt like family, and Carol has been the steadfast champion of that guiding principle.”

Ms. Macht was recognized among the Top 100 Women in Business by The Maryland Daily Record. She also served on the founding boards of the Baltimore Design School and the Baltimore Tree Trust, is former board member of The Park School, as well as a former trustee of the Baltimore Museum of Art. She currently serves on the Advisory Board of the Loyola University Maryland Arboretum. 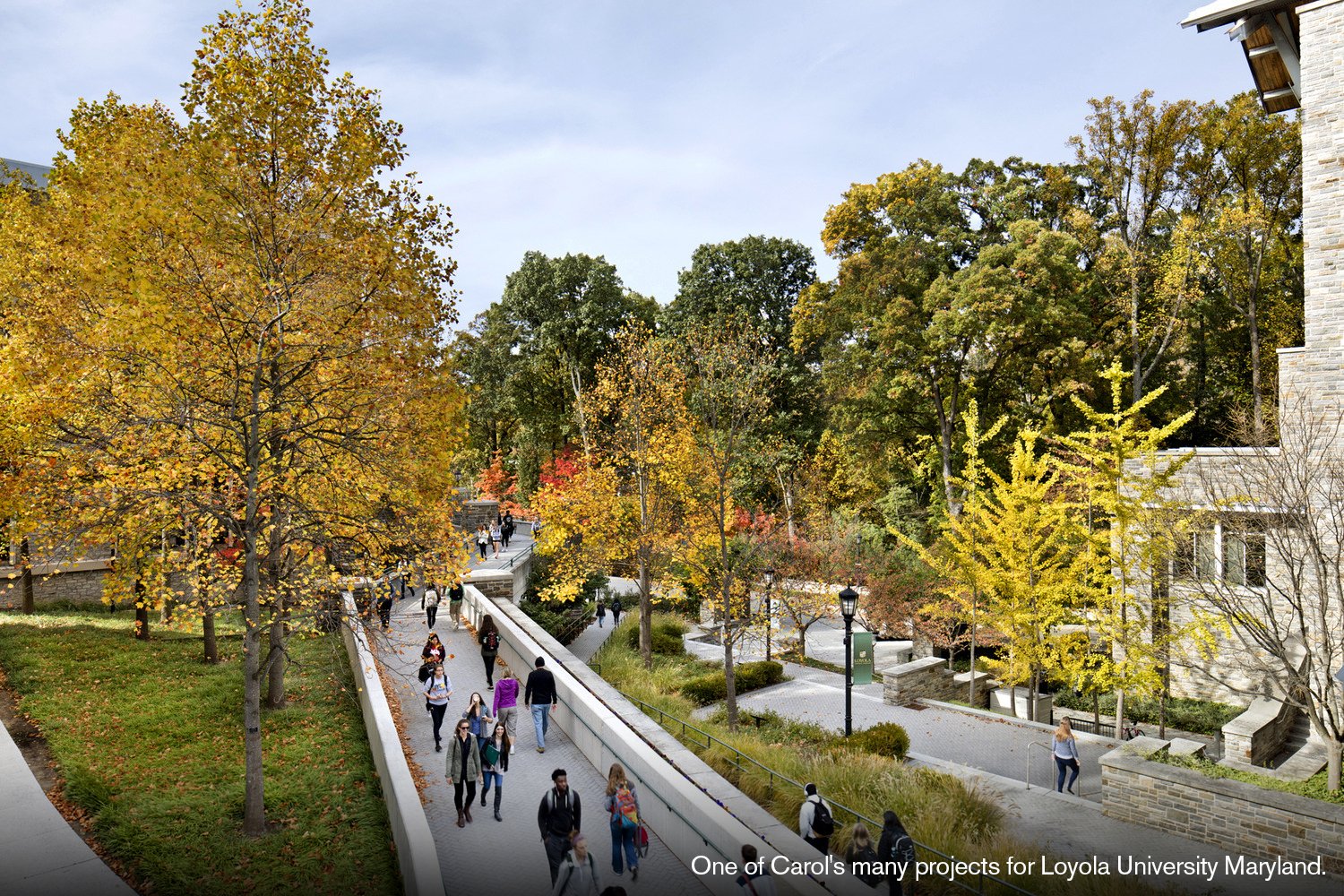 Among her highly visible projects, Ms. Macht has developed landscape master plans and completed numerous design projects for Loyola University Maryland and Washington College in Chestertown, MD. She led her team in the award-winning design of the major renovation of the historic South Capitol Park at the Pennsylvania State Capitol in Harrisburg, PA; the West Shore Park at Baltimore’s Inner Harbor with Thomas Balsley Associates; several gardens at Sinai Hospital of Baltimore; and dozens of private residences.

Additionally, she has led the landscape master planning and design associated with the repositioning and new addition program at Roland Park Place in Baltimore, MD.